Smartphones with flexible displays have been invading the market for several months, and after two years of waiting, Xiaomi presented its foldable mobile phone. The idea of ​​a foldable screen was implemented in the Xiaomi Mi Mix Fold, taking as a basis the design that was beaten in the Galaxy Fold. Unlike Mi Mix Alpha, the company came out with a ready-to-sell commercial smartphone, which it began to trade in China.

Initially, it was assumed that Xiaomi Mi Mix Fold would become exclusively Chinese history and would not leave the Celestial Empire. But the company has decided to take a chance and is preparing for his international career. According to the source, the smartphone will debut in the global market at the end of this month. The Xiaomi Mi Mix Fold will be available only in the version with 16/512 GB and its purchase will cost 1999 euros ($ 2428). For comparison, in China, they ask for $ 1978 for this variant. 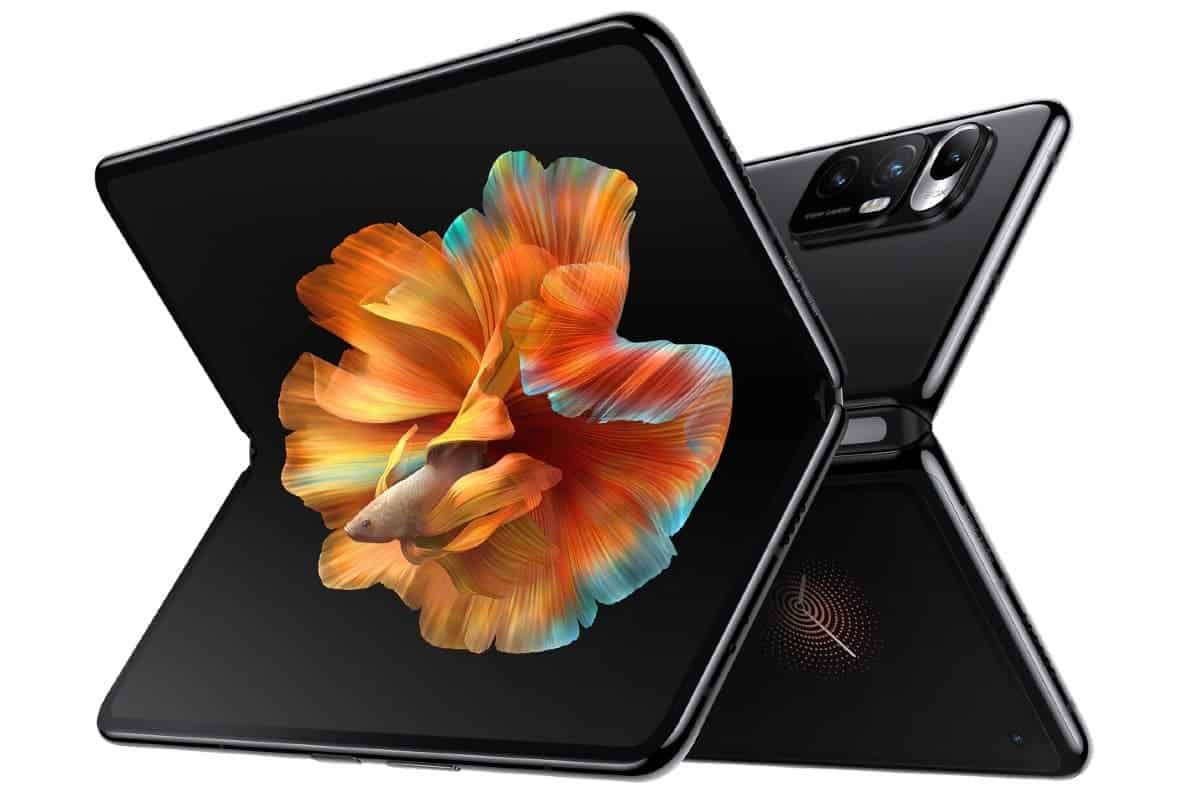 Next DxOMark: The Samsung Galaxy M51 has the best smartphone battery life