Xiaomi has been raising efforts in the premium smartphone business. The company has recently unveiled the Xiaomi 12 series and is now preparing the way for the new Xiaomi 12S series and even the Xiaomi 12 Ultra. We are expecting the company to launch smartphones with Snapdragon 8+ Gen 1 and also to join the gang of 200 MP camera smartphones. Furthermore, the brand will launch the second generation of its foldable lineup with the Xiaomi Mix Fold 2. According to the reports, the Mix Fold 2 will follow its predecessor with a tablet-like design. However, there are reports suggesting that Xiaomi is also working on a clamshell foldable smartphone. 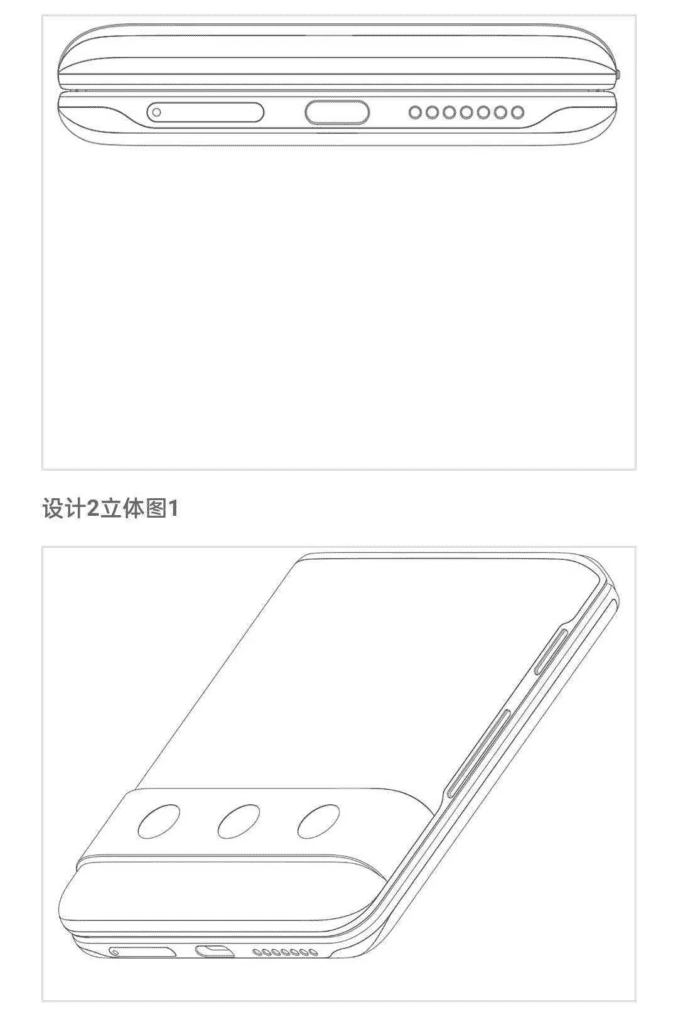 There is no official word from the brand. However, patented images have emerged on the China National Intellectual Property Administration (CNIPA) website. It shows a clamshell Foldable smartphone, and more than that, it seems to carry a design language that resembles the Pixel 6’s series new visor camera design. As per reports, Xiaomi will launch a flip phone very soon in China. The device will aim at the likes of the Samsung Galaxy Z Flip 3. Apparently, this form of foldable is finally trending. After Samsung, Huawei launched the Huawei P50 Pocket, and Motorola will bring back its Motorola RAZR soon with flagship specifications. 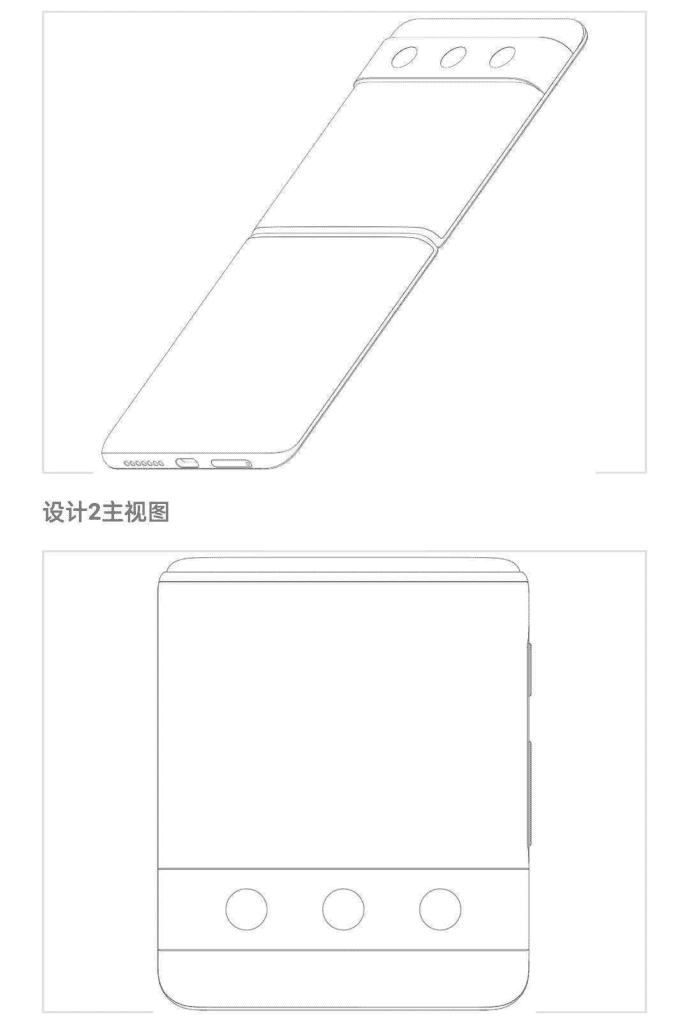 The Xiaomi foldable smartphone packs a horizontal stripe on the back that houses the camera modules. As we said before, the design language clearly resembles that of the Google Pixel 6 series of smartphones. The handset also has three circular cutouts, one of which could be for the LED flash. This means that the Xiaomi flip smartphone will pack a dual-camera setup. The design images obviously do not reveal any details about the camera shooters. 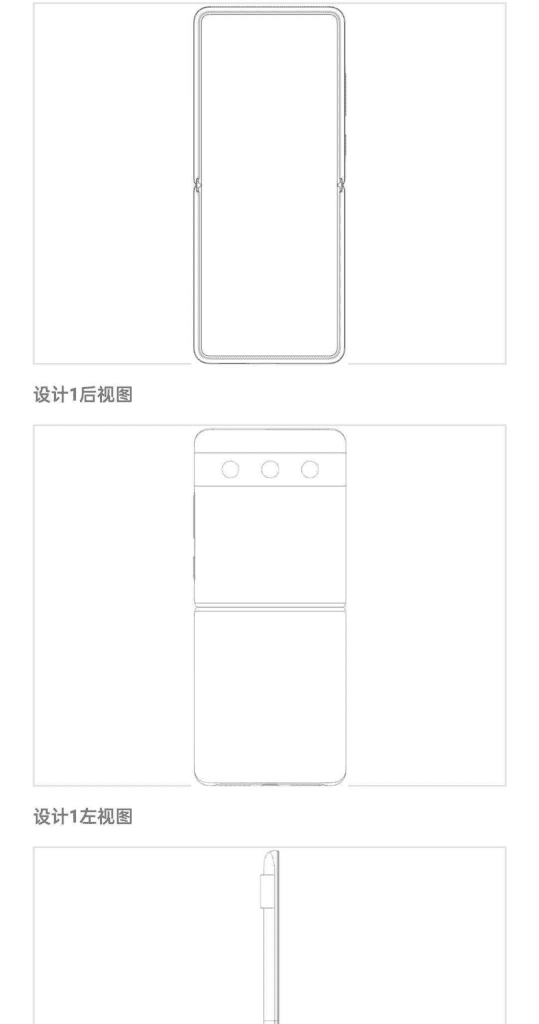 The images further reveal that the power and volume buttons are on the right edge of the frame. Moving to the bottom edge, we have a USB Type C port. There is also a speaker grille and the SIM tray. There is no cutout on the foldable panel. Perhaps, Xiaomi will use its Camera Under Panel technology. It’s available with the Mi MIX 4 launched last year. Unfortunately, there aren’t many details about this product just yet.

For now, we can only wait but don’t hold your breath. After all, this is a patent and there is no guarantee that this design is close to reality.

Previous Samsung Exynos 2300 With 3nm Process Coming, But Who Needs It?