The Japanese Sharp brand is not as popular as before in the smartphone field. But it has been the first to bring various features and design elements to the market that are now mainstream. Say, it was the first to use a waterdrop screen design. And today, this manufacturer uncovered its annual flagship dubbed the Sharp AQUOS R6. 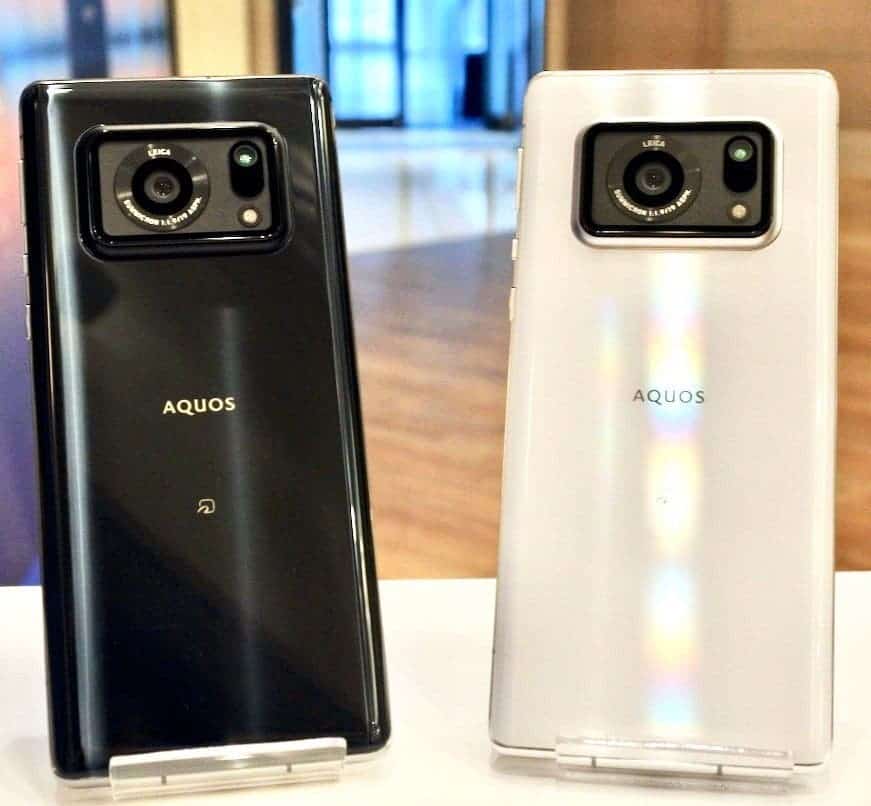 The first thing that catches our eyes is that the AQUOS R6 comes with the world’s first 1-inch Leica-enabled main camera  It uses a 20MP 1-inch main camera, which supports an F1.9 aperture and a 19mm equivalent focal length. It can get a very large amount of light and can capture clear photos in dark places. In addition, there is also a ToF camera for focusing. The front of the phone adopts a punch-hole design. The hole hosts a 12MP camera with an F2.3 aperture.

The Sharp AQUOS R6 sports a 6.6-inch 1260*2730p OLED screen. The latter adopts a Pro IGZO OLED panel, supports a native 120Hz refresh rate, an interpolated 240Hz refresh rate, and can automatically switch between 1Hz and 240Hz according to the content. In addition, it is worth mentioning. The Sharp AQUOS R6 smartphone screen supports a 1-billion color display, 20 million:1 contrast ratio and the industry’s highest peak brightness of 2000nit. Of course, it supports HDR content display. 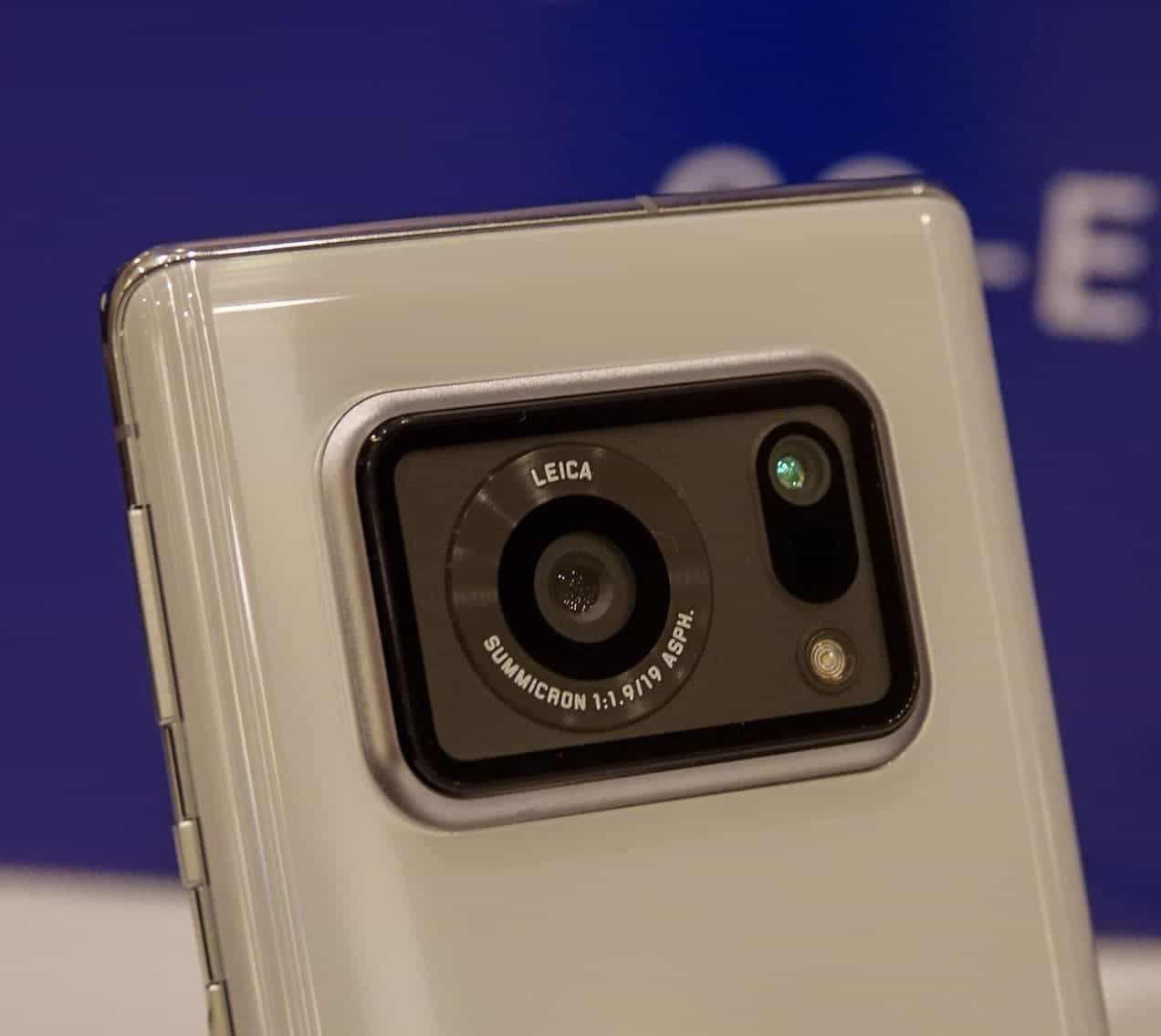 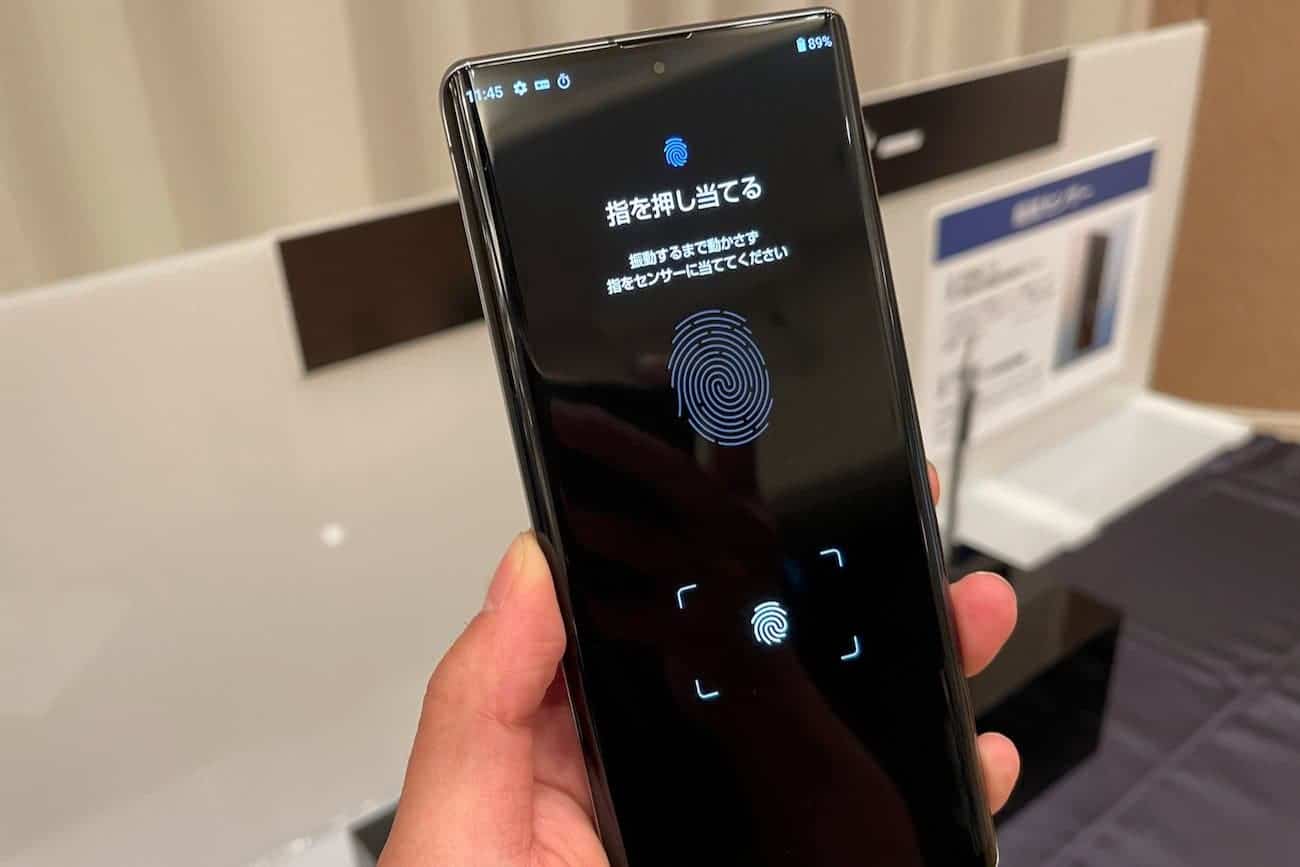 By the way, this sensor measures 20 mm x 30 mm with a sensing area of ​​600 square millimeters. It is only 0.15 mm thick and does not take up much space. Further applications of this ultrasonic fingerprint sensor include the authentication of sensitive information applications such as banking and work mail. 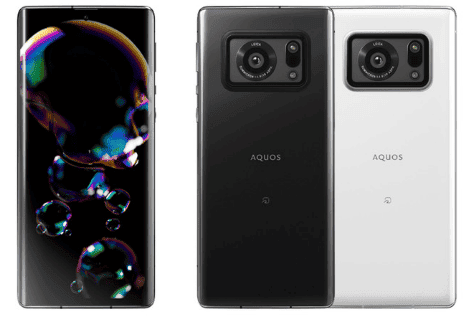 Other specs of the Sharp AQUOS R6 smartphone are also in line with the flagship level. The phone is equipped with the Snapdragon 888 5G chip. It has 12GB of memory and 128GB of storage  as well as a large 5000mAh battery. The phone weighs 207 grams. The rest of the features include Wi-Fi 6 support and IP5/8 level waterproof and dustproof functions.

The phone will be available in June. The price information has not been disclosed yet.