Samsung introduced a new smartphone lineup for mid-range devices called F-series. Today the series has been updated with a new smartphone called Samsung Galaxy F52 5G. Previously, Samsung launched the F62 which got popular thanks to its huge battery and splendid display. The highlights of the F52 5G include a powerful Snapdragon processor with 5G connectivity and a high refresh rate display. 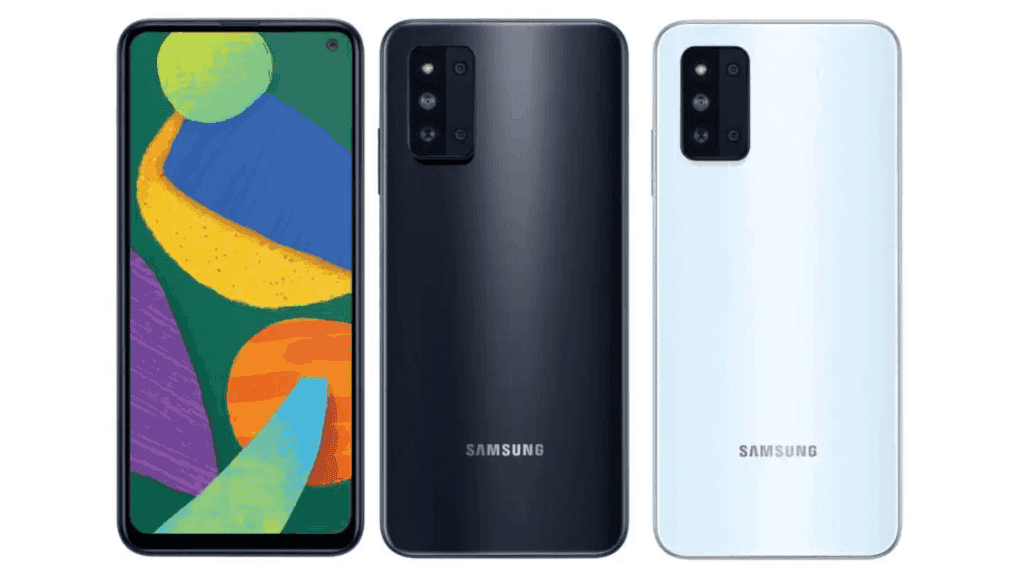 Design-wise, it looks totally different compared to F62. Rather, it resembles previous A-series smartphones. There is a trendy rectangular camera module in which one side is holding the primary, ultra-wide, and LED flash while the other half includes the macro and depth sensors. On the front, there is a punch-hole notch. In a nutshell, the device looks clean and minimalistic.

Samsung Galaxy F52 5G features a 6.6″ FullHD+ TFT display with a 120Hz refresh rate. I would have preferred an AMOLED 60Hz display over TFT 120Hz but I guess Samsung is giving the premium display choice to A-series. Although, we should appreciate the fact that there is a punch hole notch instead of an old-school teardrop notch. 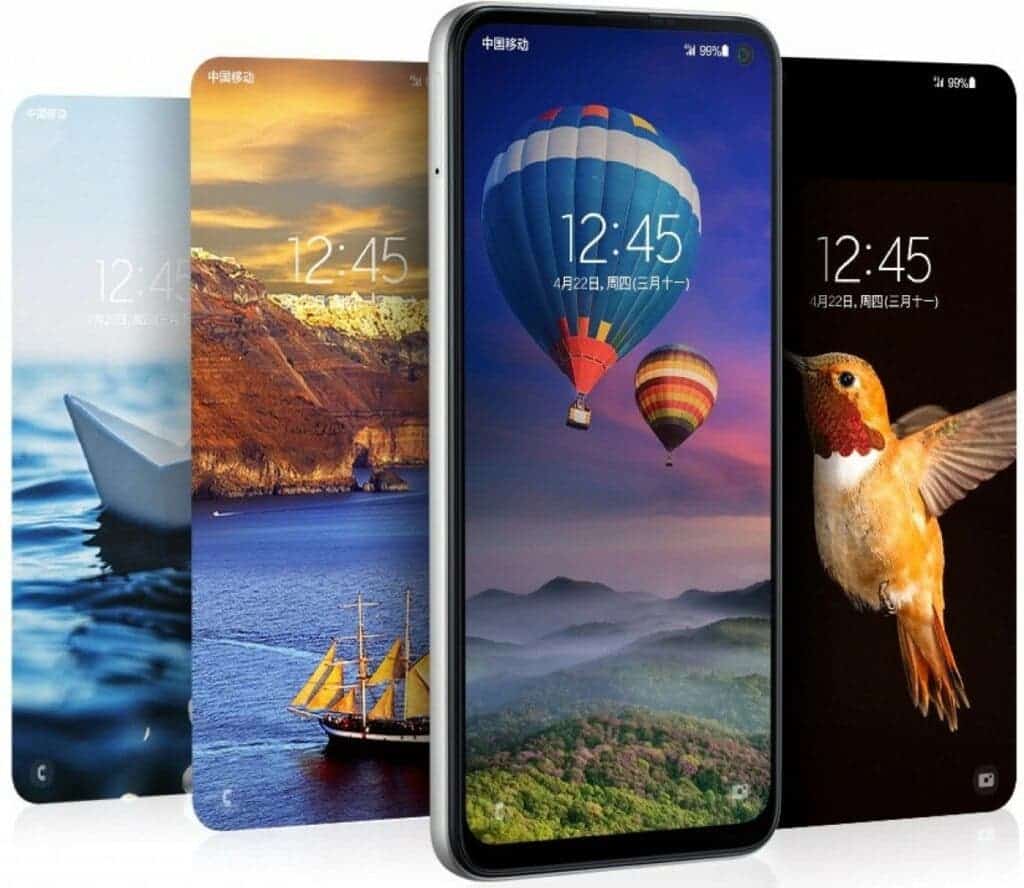 Moving to the camera department, the phone comes with a quad-camera setup. It comprises a 64MP primary camera, 8MP ultrawide, 2MP depth, and 2MP macro sensors. On the front, there is a 16MP selfie shooter. The F52 5G is powered by Qualcomm Snapdragon 750G chipset. It provides a great blend of 5G connectivity and performance. The phone comes with 8GB RAM and 128GB storage. You can further expand the storage up to 1TB via MicroSD card.

The phone gets a 4500 mAh battery that can be fast-charged at 25W charging. Talking about software, F52 5G comes with the latest OneUI 3.1 based on Android 11 OS out of the box. Other notable features include a side-mounted fingerprint reader, 3.5mm headphone jack, and USB-C port. According to these specifications, this phone is not a watered-down version instead it targets a different territory. The F62 has a SAMOLED display and a bigger battery. While the F52 provides 5G as well as a high refresh rate.

Talking about availability, the smartphone is launched in China as of now. There is no news on whether it will get a global launch. In China, it is priced at CNY1,999 that roughly translates to $310. There are two color options including White and Black. Let us know your opinions on Galaxy F52 5G in the comments section below.

Read also: NOKIA C20 PLUS AND NOKIA C30 TO COME WITH HUMONGOUS BATTERIES