Today, Apple released the official version update of iOS 14.6 and iPadOS 14.6. The version number is 18F72.

iOS 14.6 / iPadOS 14.6 laid the foundation for Apple Music’s new features, including Dolby Atmos (Spatial Audio) and lossless audio. It ought to provide support in June this year. 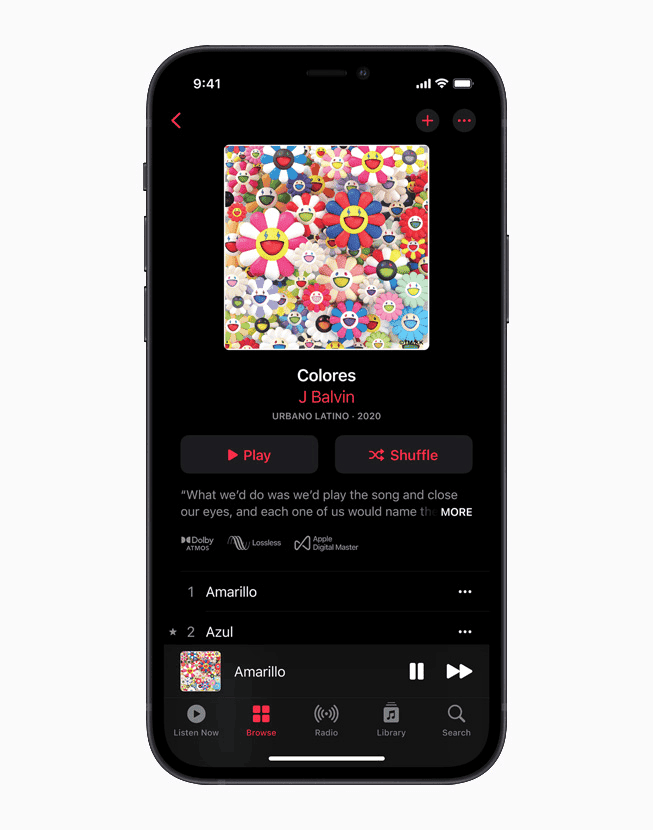 For AirTags, the beta version adds a new feature that allows users to enter an email address as a contact method in Lost Mode instead of a phone number. In iOS 14.5, there is no option to use email, and Apple only allows the use of phone numbers.

iOS 14.6 will launch the Apple Podcast subscription service for the first time. This service was first announced at the Apple conference in April.

Support for subscribing to channels and individual programs.

AirTag and “Find My”

New option in Lost Mode allows you to add email addresses instead of phone numbers for AirTag and “Find” network accessories. 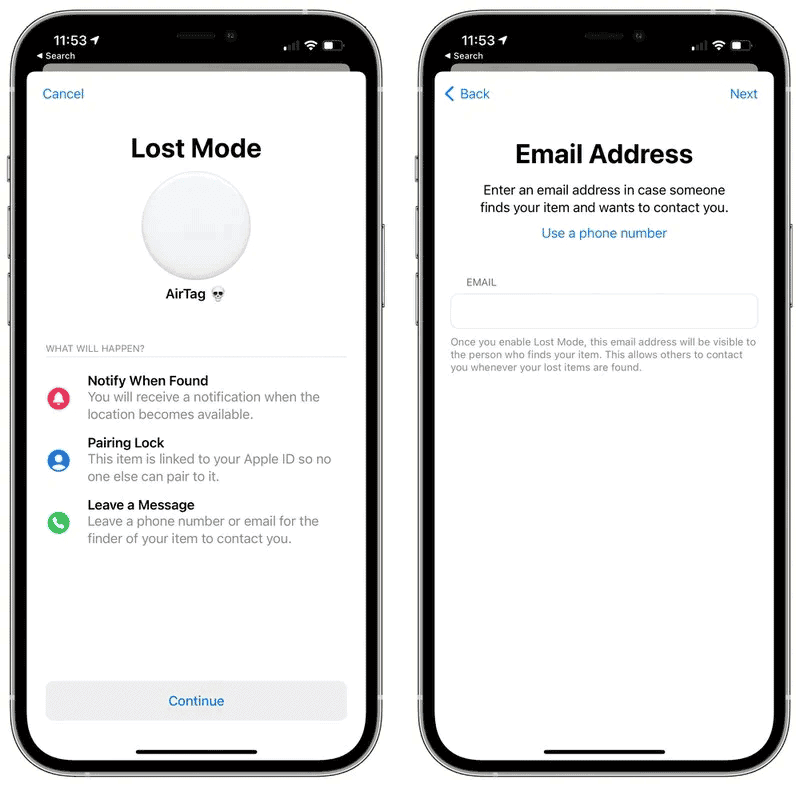 The phone number of the owner displayed when the AirTag is touched with a device that supports the NFC function will be partially hidden.

“Voice Control” users can unlock the restarted iPhone for the first time using only their voice.