After two years of testing, Instagram announced the official launch of the hide likes counter feature; according to the official blog of the social network. The developers have made the mentioned function optional – anyone can enable it in the platform settings.

Hiding the like counter makes it inaccessible only to third-party users. Account holders can still track audience activity statistics, but this will take a few extra clicks. 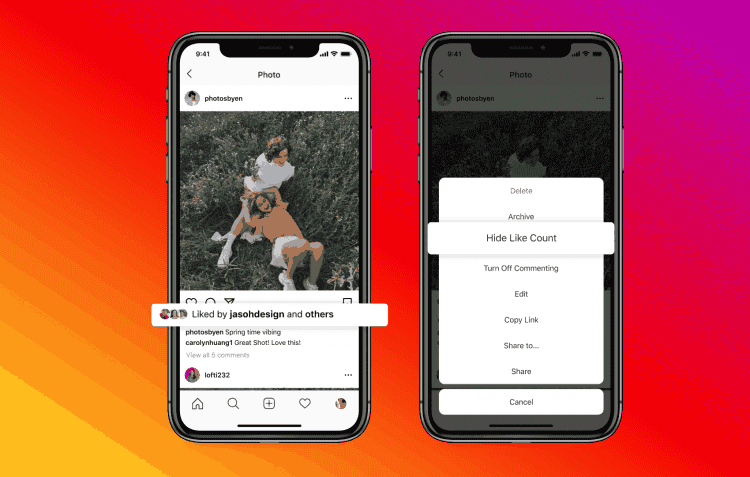 The function has become a simpler version of the originally conceived system. Previously, the company was about to turn off the likes counter. The change was to relieve tension among users, but after its implementation, controversy erupted over the effectiveness of the innovation. As a result, the head of Instagram, Adam Mosseri, said in a recent interview with The information that the change acted as a “polarizer” and the function was refined.

In the latest update, the social network announced that it plans to spend additional funds to study the impact of the platform on teens and young users. The company called on various non-profit organizations and researchers to work together on this issue to understand the service experience. 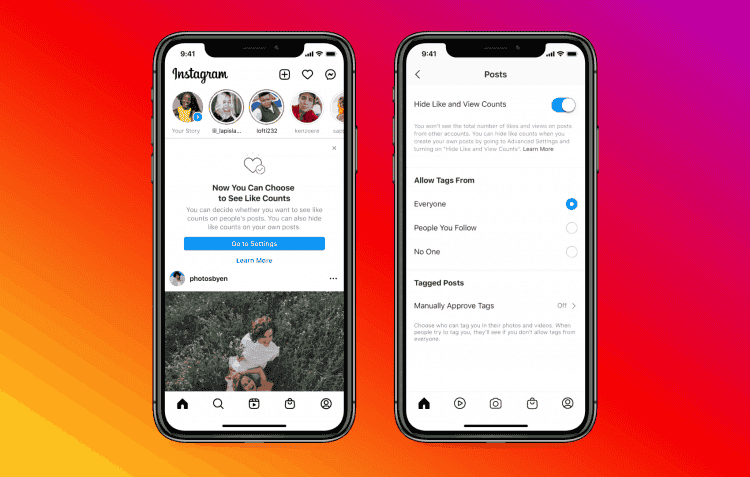 Instagram is exploring the possibility of launching a paid subscription

The head of the social network Instagram, Adam Mosseri, spoke about the current plans of the platform. According to him, the service is now exploring the possibility of launching paid subscriptions and cooperation with the NFT token market. The timing of the launch of any innovations has not been specified.

For users, a paid subscription is a more attractive relationship option than viewing social media ads, Mosseri said. He clarified that the subscription involves the release of additional exclusive content. How this will eventually be implemented is not specified. 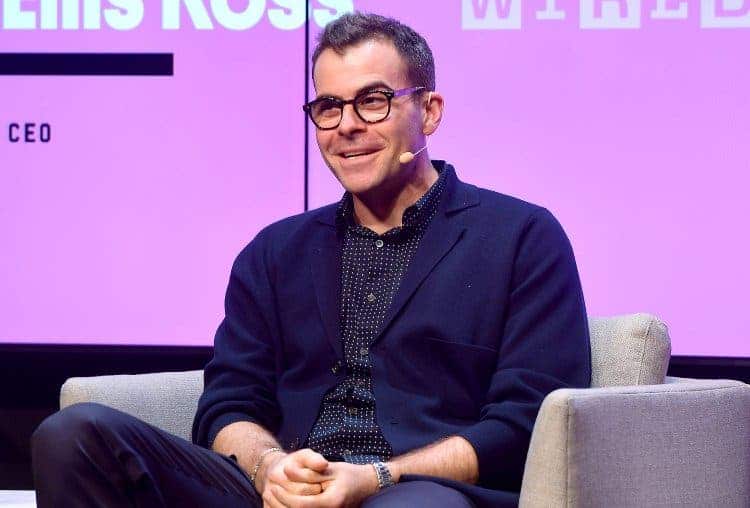 “Personally, I am optimistic and passionate about creating monetization products that will help creators make a living in the long run, instead of writing checks to them directly. Although I am not against the latter, ” Mosseri said.

The head of the platform notes that the service is studying a possible partnership in the field of NFT tokens. He believes that Instagram is often a platform for showcasing artists’ work and other art objects. For example, artist William Shaun recently tweeted that Instagram recently contacted him about a potential NFT product. What exactly this product will be is not specified.

Mosseri also commented on the popularity of Reels. He admitted that the service is still inferior to its competitor in the face of TikTok and YouTube in terms of pastime, but the platform is gaining popularity in Brazil and India.