Last week Apple released the new version of its software platform for smartphones and tablets – iOS 14.6 and iPadOS 14.6. After installing the updates, some users noticed that their devices began to drain faster. This is evidenced by posts on the Apple Support Forum and other online communities.

According to reports, the problem affects various devices, including Apple smartphones of the current and previous generations, such as the iPhone 11 Pro and iPhone 12 Pro. It is worth noting that a large number of factors affect the battery life of devices, including the condition of the batteries. However, in this case, the problem seems to be independent of the condition of the batteries used in them.

Moreover, some users noted that their smartphones, after installing the mentioned update, began to get hotter when browsing web content using the Safari browser. Such messages came from owners of the iPhone 12 Pro and iPhone 12 mini smartphones.

It is worth noting that after any update of the iOS software platform; the power consumption of user devices may increase due to re-indexing of the Spotlight system or other service tasks. More than a week has passed since the release of iOS 14.6; and users continue to complain about fast battery drain. If the problem is really in the software, then soon Apple will have to release an appropriate fix to solve it. 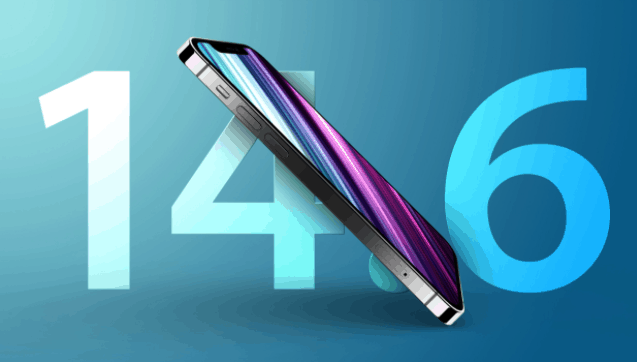 Speaking in more detail about the innovations, it is worth noting that Apple Card can now be used by up to five selected people from the family group. The administrator of the group user can track total spending, as well as set limits.

Podcast authors can now use Apple Podcasts Subscriptions to provide paid subscribers with ad-free episodes or exclusive content. AirTag owners can now post their email addresses instead of phone numbers.

The company has also fixed a number of bugs present in previous versions of iOS:

Next Start your online career with Vidlok Live Stream Kits