Today, Chinese manufacturer, Huawei, officially released the HarmonyOS 2.0 operating system. This also means that smartphones with HarmonyOS will now officially hit the market. Furthermore, Huawei announced the slogan for HarmonyOS. The slogan supports the main aim of the operating system, which is to connect devices together. The slogan for HarmonyOS 2.0 is “One as All All as One”. This means that the system will ensure that multiple devices operate as one device. 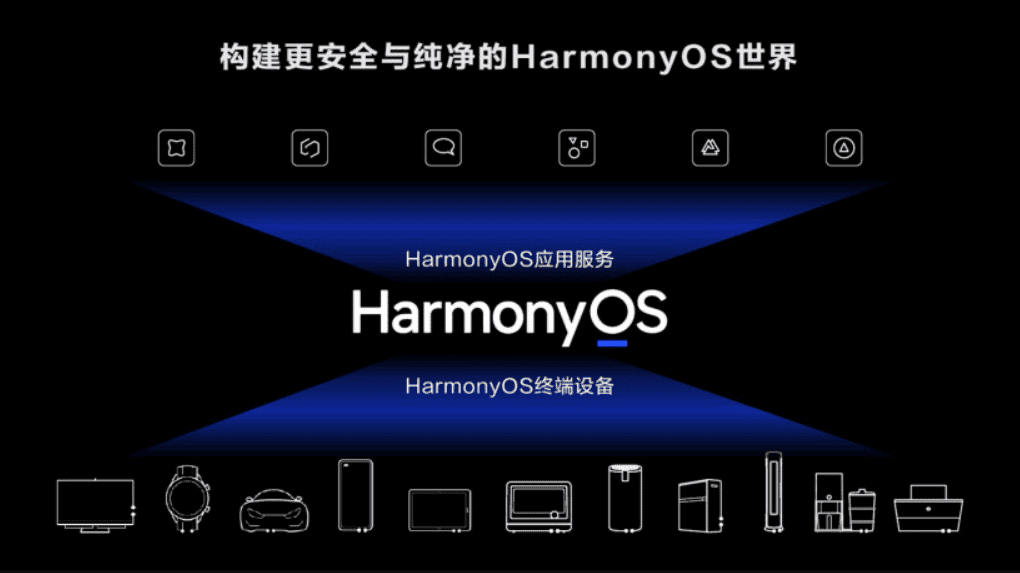 Huawei claims that no matter the size of the device, only one system can cover any smart terminal. Even devices with memory as small as 128KB or as large as 4GB is within the range of HarmonyOS 2.0. HarmonyOS uses distributed technology, which allows users to freely combine hardware and integrate multiple terminals into one. This makes it as simple as using one device for consumers. 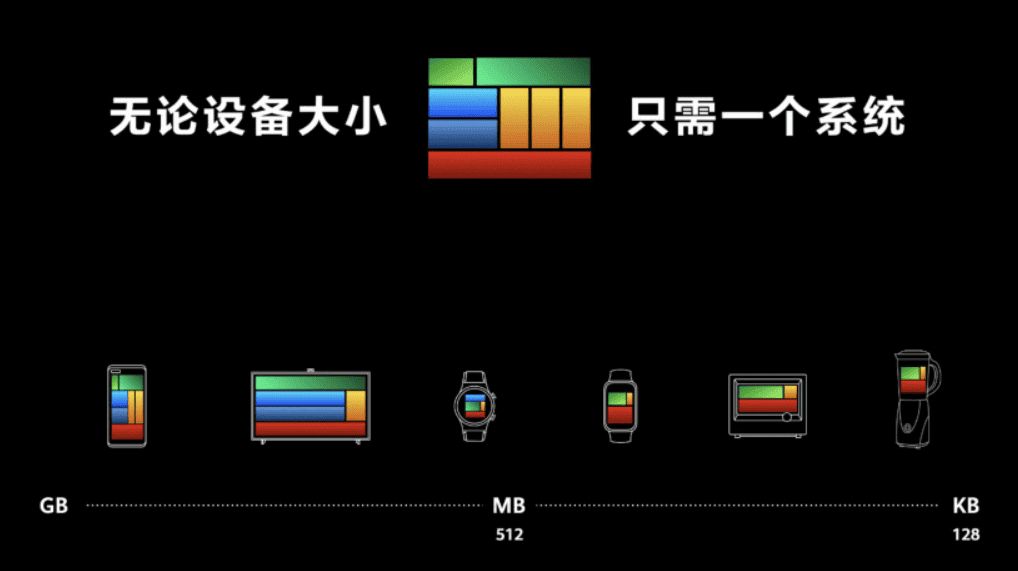 According to the company, the new HarmonyOS 2 control center also bid farewell to cumbersome. It allows users to control multiple devices as simple as controlling a single device.

HarmonyOS 2 supports multi-camera mode and multi-device combination photography. This means that it can shoot multi-angle images with one lens. Furthermore, HarmonyOS Connect can easily activate the smart assistant of the device. This system also supports a one-touch distribution network, universal card, and minimalist interaction.

Huawei HarmonyOS 2.0 has a more concise interface, a smarter experience, and supports new universal cards. It supports multi-size and multi-combination making it convenient for users to create their own desktop style.

In addition, the system supports smart folders. This means that users can directly touch the contents of the folders and can also automatically classify and name them. The system also supports non-sense switching of devices and its applicability is seamless. Whether it is for office work or for gaming, HarmonyOS 2.0 promises easy usability.

According to Huawei, the total testing time for HarmonyOS so far is 36 months. According to the company, the system has been smooth for these three years. Furthermore, its graphics stack technology also allows a longer gaming time. With regards to privacy, Huawei has also defined the HarmonyOS 2 privacy and security standards and governance control framework. This is to ensure that any application, services, or hardware that joins the HarmonyOS 2.0 train is safe and secure.

See some GIF images below that further succinctly explain the workability of HarmonyOS 2.0.

Next Samsung Galaxy Z Fold 3 Appeared In A New Rendering