In the past, we needed spies to somehow learn about forthcoming Apple products. But now, we hear about new features daily. In this sense, we have already heard so much about the iPhone 13 that seems nothing can surprise us at the launch event. One of the latest leaks comes our way from Wedbush analyst Daniel Ives. He said that they know for sure that the next iPhone series will have a 1TB storage. As you know, similar rumors have been spreading on the net before the launch of the iPhone 12. But none of the current iPhone models has a storage larger than 512GB. However, this doesn’t mean the Cupertino will offer such an option for all upcoming iPhones. Most likely, the iPhone 13 Pro will be the first to get it. Plus, it will feature LiDAR.

Honestly, Wedbush has been claiming the iPhone 13 will have a 1TB storage and LiDAR much earlier. But now, it goes over these statements. So this simply means we will see the first iPhone with such a large capacity storage in fall. 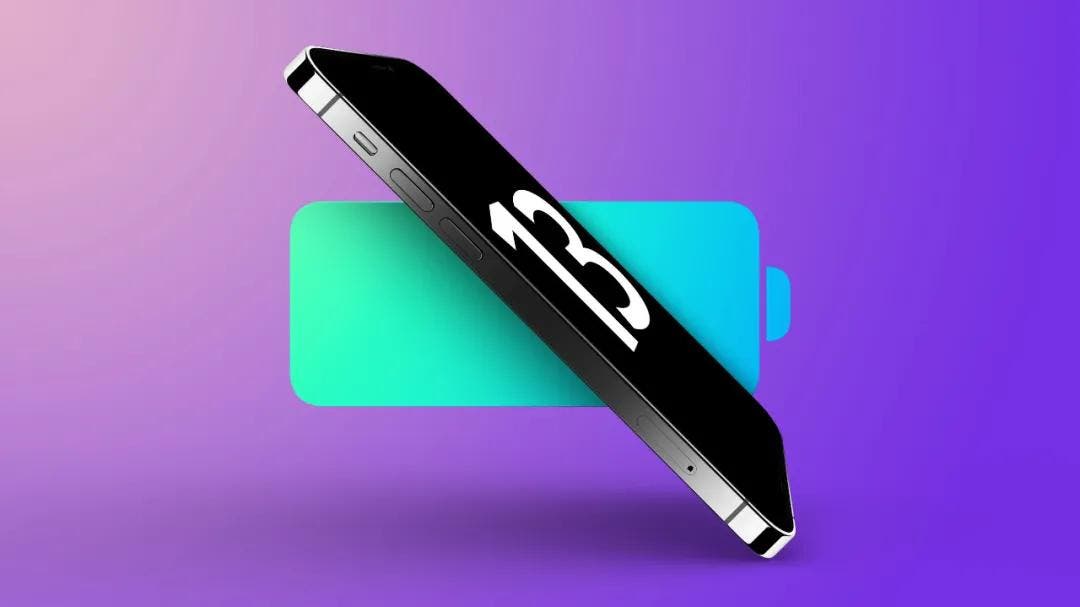 In terms of appearance, the notch will get smaller. Its’ been unchanged since 2017 when the manufacturer introduced the iPhone X. But we know that Apple will move the earpiece speaker up against the top bezel. This will allow it to squeeze the sensors and cameras in the housing closer to one another. Moreover, Apple will use a smaller VCSEL (vertical-cavity surface-emitting laser) chip for powering Face ID and it will allow Apple to shrink the notch.

However, before the conference in fall, on this Monday, Apple will hold the WWDC 2021 keynote. iOS 15 will be highlight.

On the hardware front, we expect a few surprises to come out of the event including a new MacBook Pro release (14-inch and 16-inch display driven by the M1 chip) and hints around upcoming initiatives with some breadcrumbs dropped as developers crave bigger AR functionality in the works for the coming years. From a product intro timeline, we continue to believe next summer in 2022 Apple will unveil its long awaited Apple Glasses and will be a flagship new product introduction followed by the Apple Car (2024 target release date, expect more news/partnerships this summer on this front) with WWDC laying the groundwork for the software/services driven evolution in Cupertino.

Next Xiaomi Imilab W11 is the ideal smartwatch model for ladies