At its annual WWDC 2021 Developers Conference, Apple announced iOS 15, a new version of the mobile software platform that has received many interesting visual and functional improvements. One of the innovations concerns the Find My function, which will allow you to track your iPhone even if it is turned off by power or has been reset to factory settings.

It seems that after installing iOS 15, the smartphone is quite difficult to turn off completely. When attempting to do so, it goes into a low power state and continues to function as an AirTag tracker, using the Find My network to transmit its location data. According to the available data, in order to gain access to the complete disconnection of the device, it is necessary to deactivate the energy-saving Find My mode in the settings.

This means that the user will have the opportunity to find the lost iPhone for several hours after turning off; until his battery is completely discharged. In fact, Apple has stated that the location tracking feature will work even if the smartphone is reset to factory settings and with Activation Lock turned on.

Apple informs users about the mentioned innovation with the help of the corresponding dialog box that appears when the smartphone updated to iOS 15 is first discharged to a certain level. The developers are confident that the updated feature will help users find lost or stolen devices. 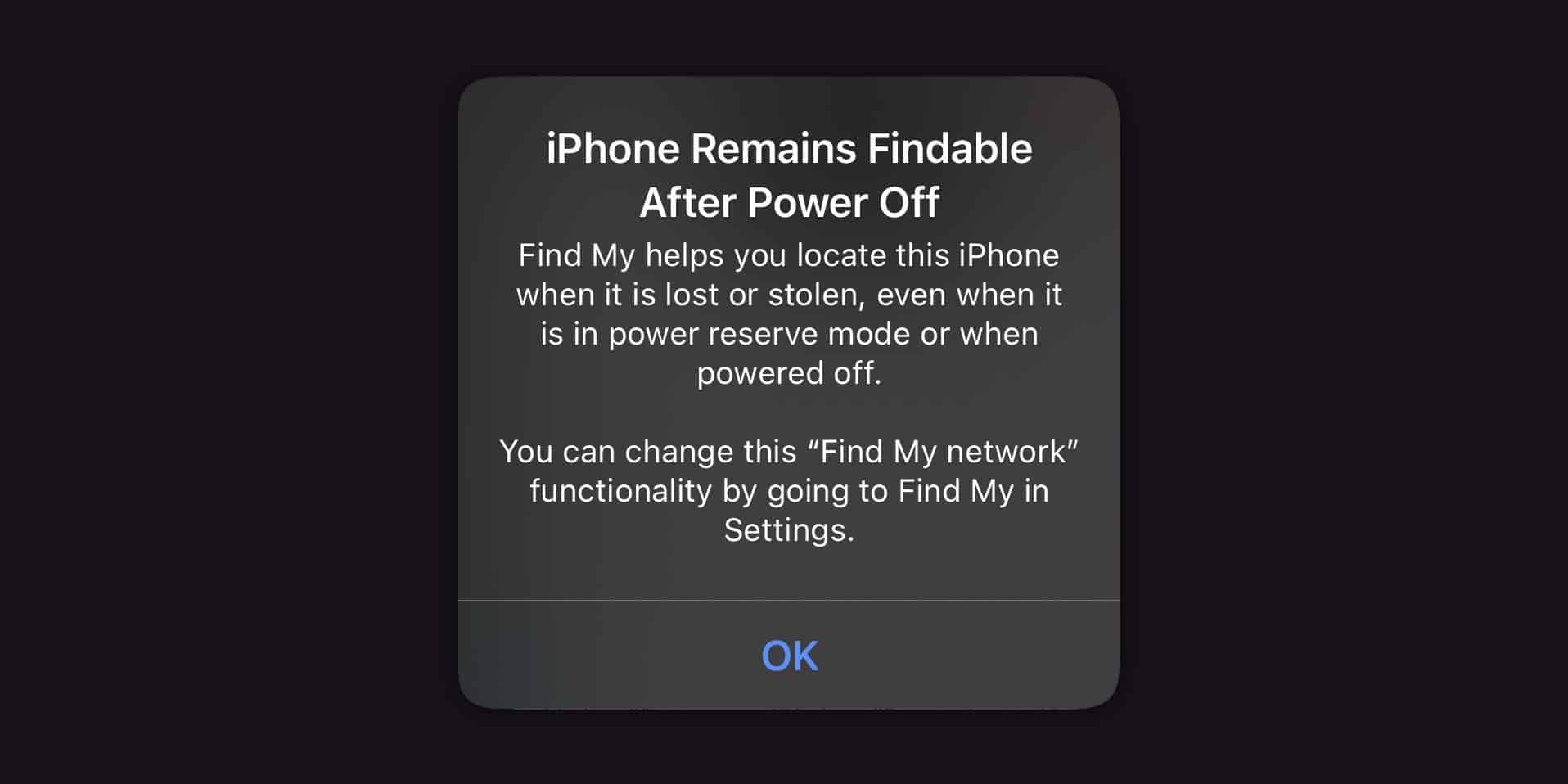 Apple announced that with the launch of iOS 15, AirPods wireless headphones will also receive a number of useful features. They will be able to amplify the voice of the interlocutor in a noisy place; will be able to voice a wider range of notifications; and will also be able to boast of improved integration with the Locator application.

AirPods Pro will offer users the Conversation Boost feature; which can amplify the voice of the interlocutor in a noisy place; and, at the same time, drown out background noise. As a result, communication in public places will become more comfortable. Thanks to improved support for notifications, wireless headphones will now be able to read not only text messages; but also other important alerts. In addition, AirPods will be able to read location-based reminders; such as reading out a shopping list when a user arrives at a store.

Among other things, AirPods will receive tighter integration with the Find My service; which will allow, in case of loss, to search for them in the same way as it happens with the AirTag tracker. The earbuds will also notify the user if the pair are too far apart. In addition, AirPods will be able to offer users surround sound support in the FaceTime app and Dolby Atmos; when listening to audio in Apple Music.

Previous Apple is changing its approach with the update to iOS 15. You can stay on iOS 14

Next Here are all the devices that can get iOS 15, iPadOS 15, watchOS 8, & macOS Monterey