Xiaomi is confidently losing its position as a manufacturer of smartphones for the budget conscious and is increasingly crossing the watershed of premium devices at serious prices. True, the growth in value is due to the fact that the company gives its creations a solid set of characteristics. So, Xiaomi Mi 11 offered one of the industry’s best AMOLED displays with a resolution of 3200×1440 pixels with a diagonal of 6.81 inches.

The panel is more than modern: the refresh rate is 120 Hz, the curved edges, the viewing angles are free and there are no complaints about the oleophobic coating. The top display will also receive Xiaomi Mi 12, the release of which should be expected no earlier than the end of this year.

According to network sources, Xiaomi Mi 12 will offer an OLED matrix with LTPO technology for dynamic control of the scanning frequency. This panel boasts low power consumption and faster response times. The Samsung Galaxy Note 20 was the first smartphone with such a screen; where the refresh rate ranges from 1 Hz to 120 Hz. According to rumors, the same display will be received by the smartphones of the iPhone 13 series.

In addition to the top screen from Xiaomi Mi 12, charging records are expected. As a reminder, the company previously introduced 200W HyperCharge fast charging. Perhaps the future flagship will be the device that will break the record for the fastest charging on the market. 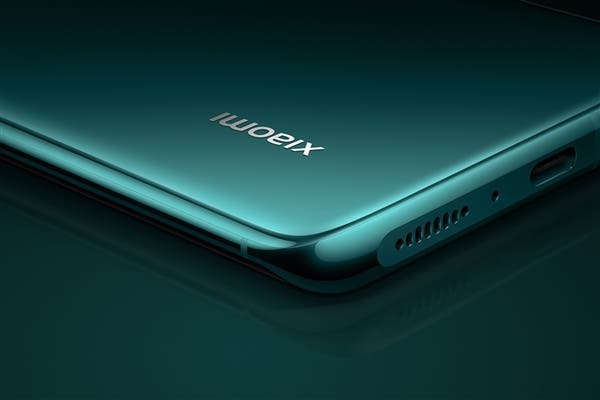 Xiaomi unveiled the Mi Band 6 fitness bracelet in March, and actually launched global sales in early April. According to a company representative; more than 3 million copies of this device have already been sold around the world in two months.

The data was provided by the senior vice president of Xiaomi Zeng Xuezhong on the Chinese social network Weibo; referring to the statistics of the company’s data center, accompanying the information with a corresponding banner.

Unlike previous models, the novelty has an AMOLED display 50% larger and supports the measurement of blood oxygen saturation; a function that is especially relevant during a pandemic.

For fitness, the model offers 30 modes – from “street jogging” to “kickboxing” or, for example, “skating indoors”. The manufacturer claims that the new product can work up to 14 days; without recharging and is waterproof to a depth of 50 m.

Next Apple to release AR headset by mid-next year