The premium smartphone market has an unchanged leader, that is Apple. But other manufacturers try to get a piece from the pie as well. For this goal, any major smartphone maker launches at least one top-end model that showcases the company’s power and potential. Also, these models make the OEMs show off themselves. However, that’s not a secret that most selling smartphones of any company belong to the mid-range and low-end categories. VIVO is no exception. However, when launching an entry-level handset, this company doesn’t make a furor. Most of those smartphones are released quietly. But they worth our attention as well. The VIVO Y53s is one of them. 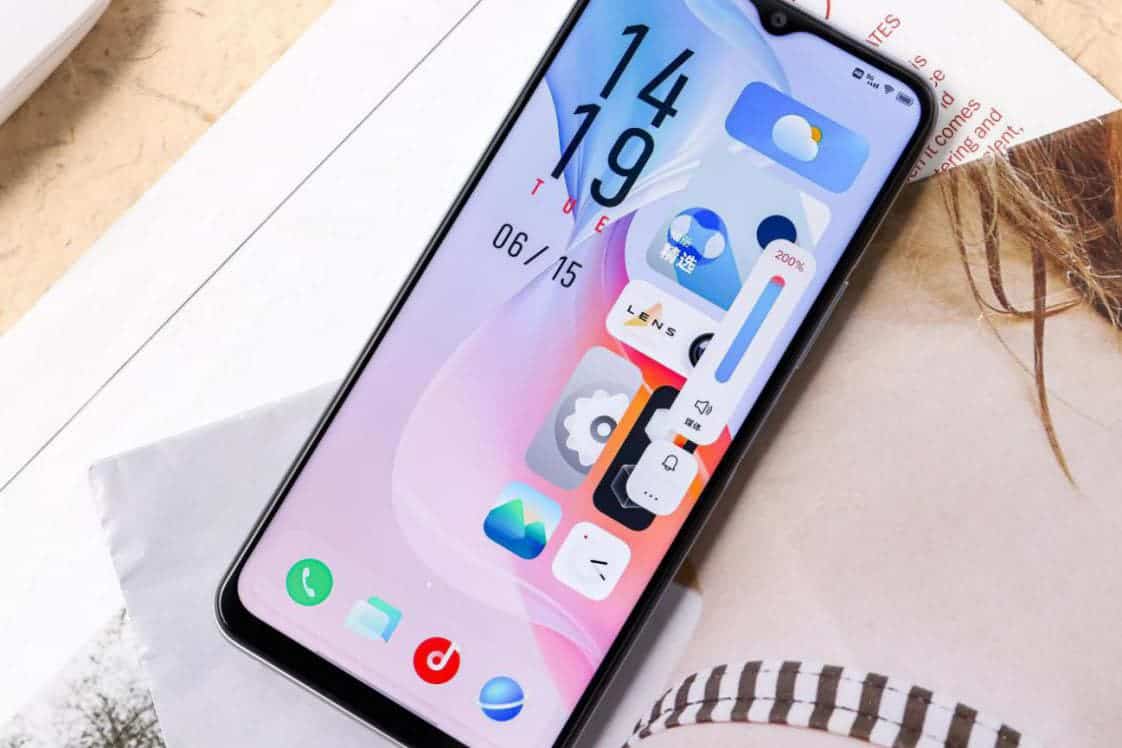 This device hit the market last week. It boasts of a large 5000mAh battery, a 256GB storage, an exclusive custom super speaker, and a 64MP ultra-clear image system. Today, it went on sale at a starting price of 1799 yuan ($281). 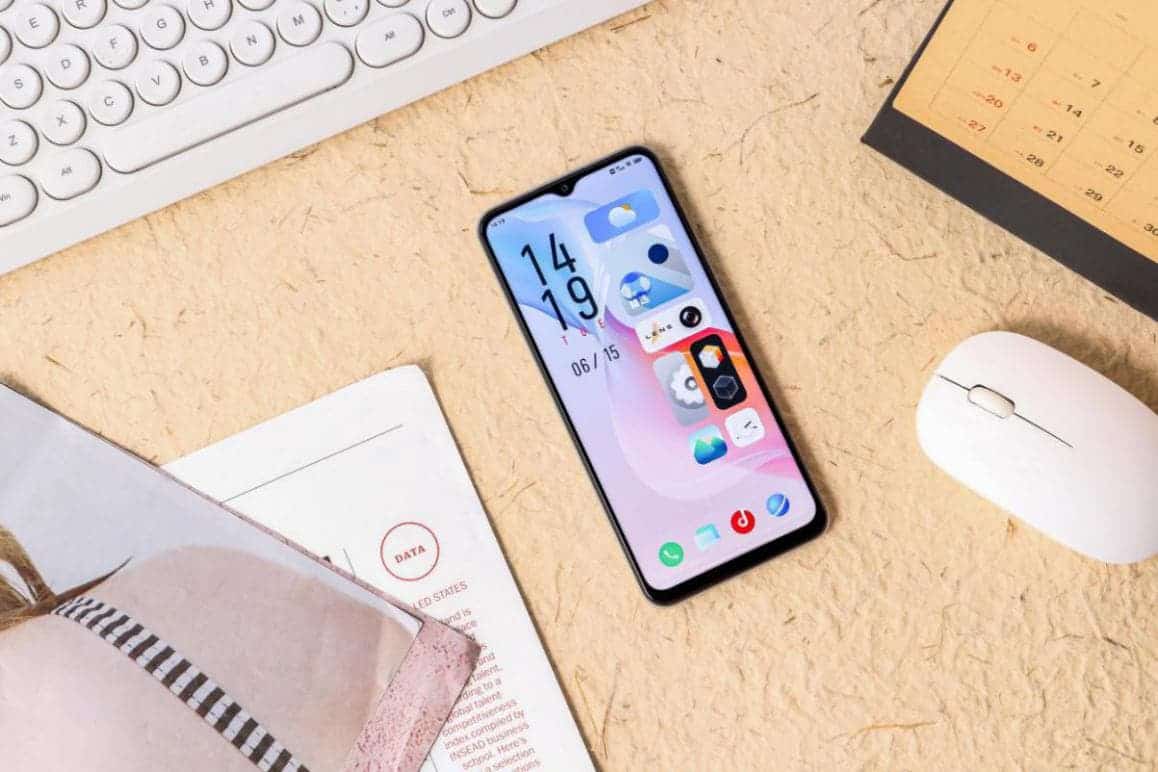 By the way, prior to this, VIVO released the Y52s with the same chip. Also, it features a 6.58-inch LCD screen that supports a high refresh rate of 90Hz. The Vivo Y52s gets power from a 5,000mAh battery. The latter supports an 18W fast-charging through a USB-C port. The handset runs Android 11 and has Origin OS on top. But once it goes outside China, the system will run on the FuntouchOS 11.

As said, our protagonist comes with an exclusive customized super speaker. Its sound unit is consistent with some high-end flagships on the market. The manufacturer proves that this exclusive customized super speaker supports a surging hearing with a volume of up to 200%, with a volume of up to 94dB, and has 17 levels of fine tuning. VIVO also optimizes the human voice, so that it can effectively block noise during a call in a noisy environment. 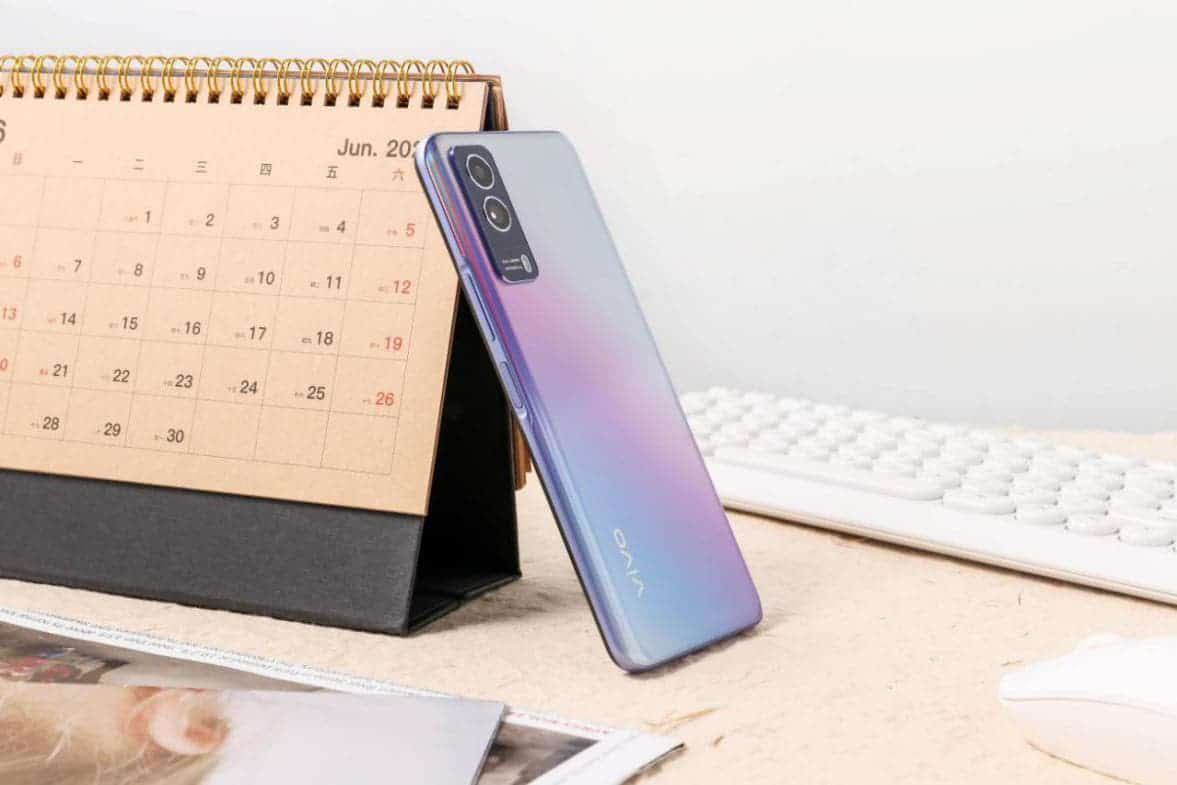 It is worth mentioning that the VIVO Y53s supports memory fusion technology, comes with an 8GB memory, and can run up to 27 apps at the same time. In addition, it also has a 256GB storage that supports Micro SD card expansion memory, up to 1TB. 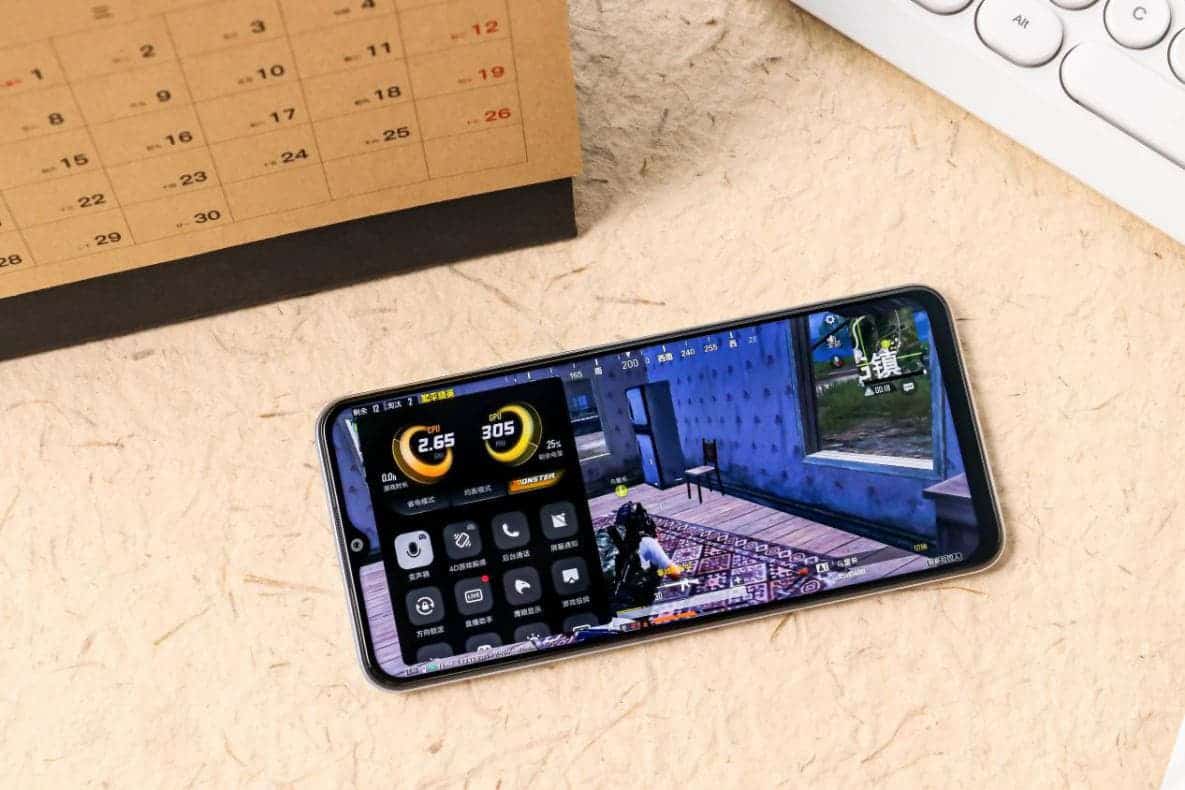 As for photography, the VIVO Y53s has a 64-megapixel ultra-clear main sensor, supplemented by a macro lens. 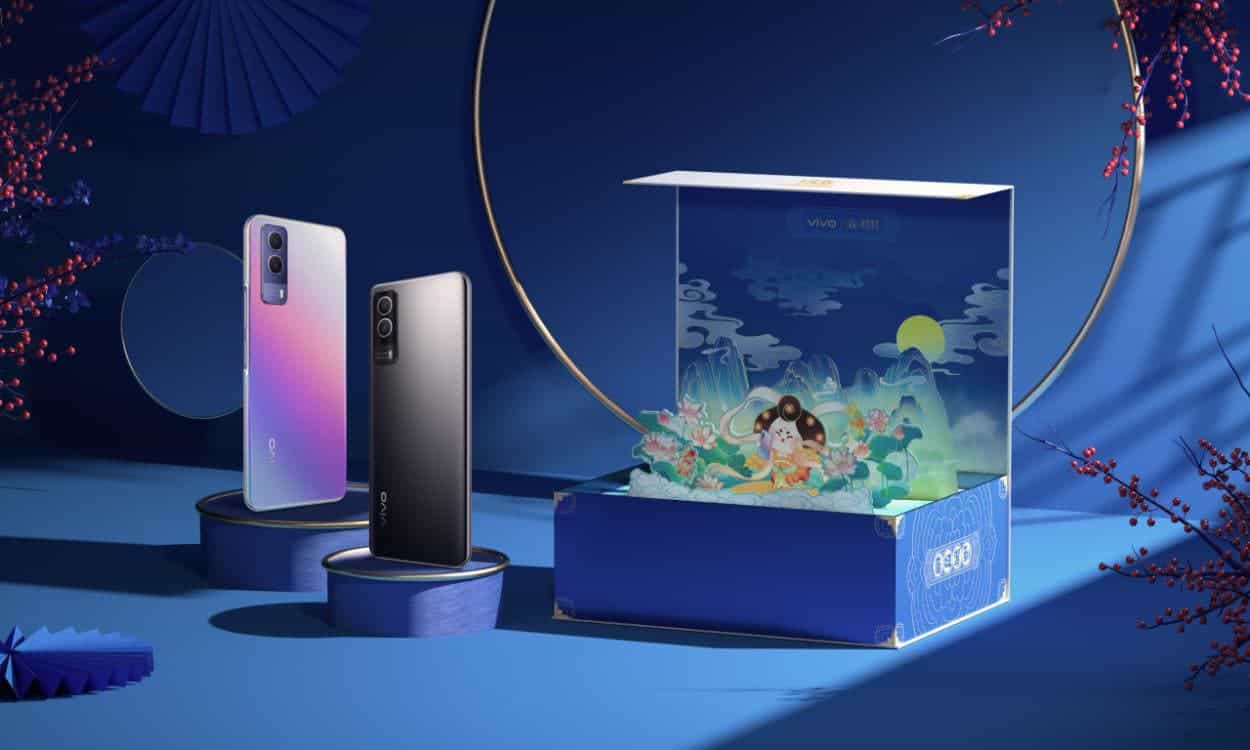 In other aspects, the machine offers three color combinations: sea salt, iridescent, and starry night. It adopts a combination of streamer illusion design.