Over the past few weeks, there have been several reports regarding the upcoming Honor 50 series. The company will release these smartphones in a few hours but there is still time for some new information regarding this series. Recently, Honor 50 and Honor 50 SE appeared on Geekbench. The Honor 50 codename is NTH-AN00 and it uses a Qualcomm Snapdragon 778G processor. On Geekbench, this smartphone has a single-core running score of 784 and a multi-core running score of 2841. The test version has 8GB of RAM and runs on the Android 11 system. 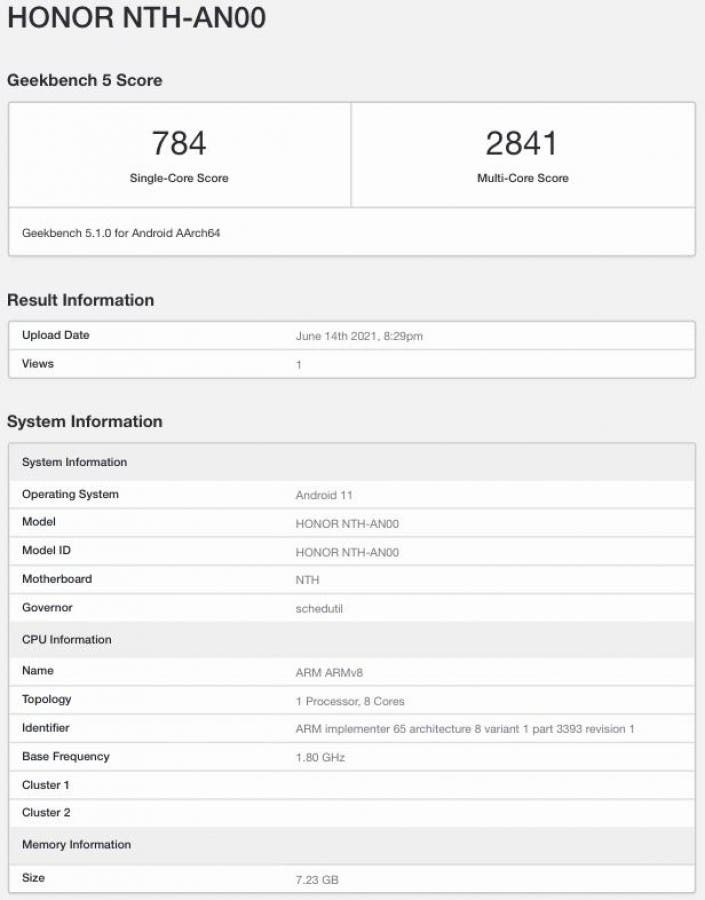 As for the Honor 50 SE, its code-name is JLH-AN00 and it has the Dimensity 900 processor under the hood. The single-core running score hit 691 while the multi-core running score is 2075. The test version also comes with 8GB of RAM and runs on the Android 11 system. 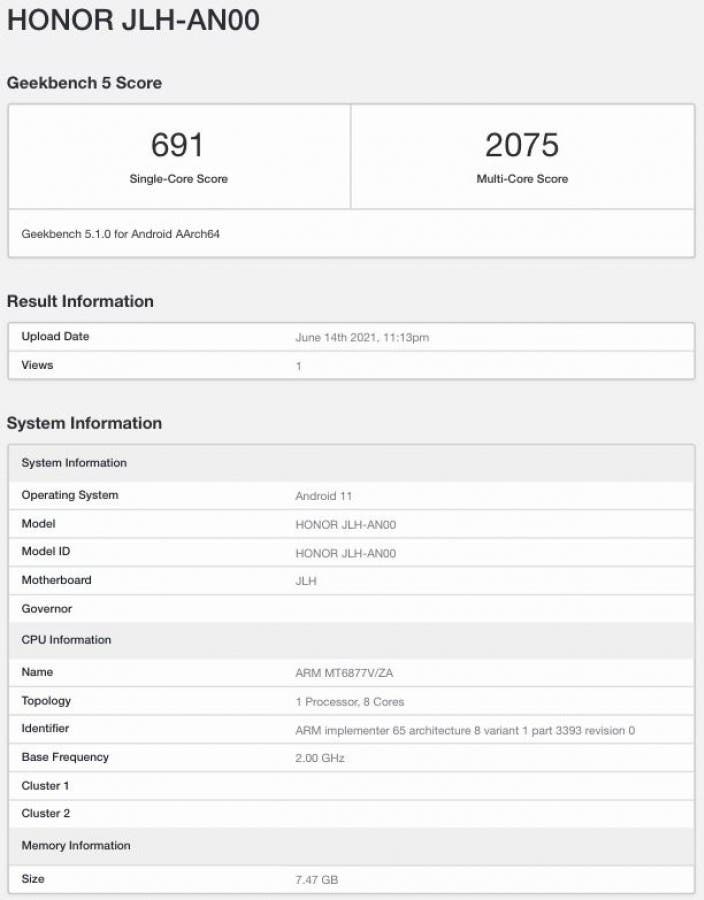 According to popular leakster, @IshanAgarwal, here are the succinct parameters of the Honor 50 series. 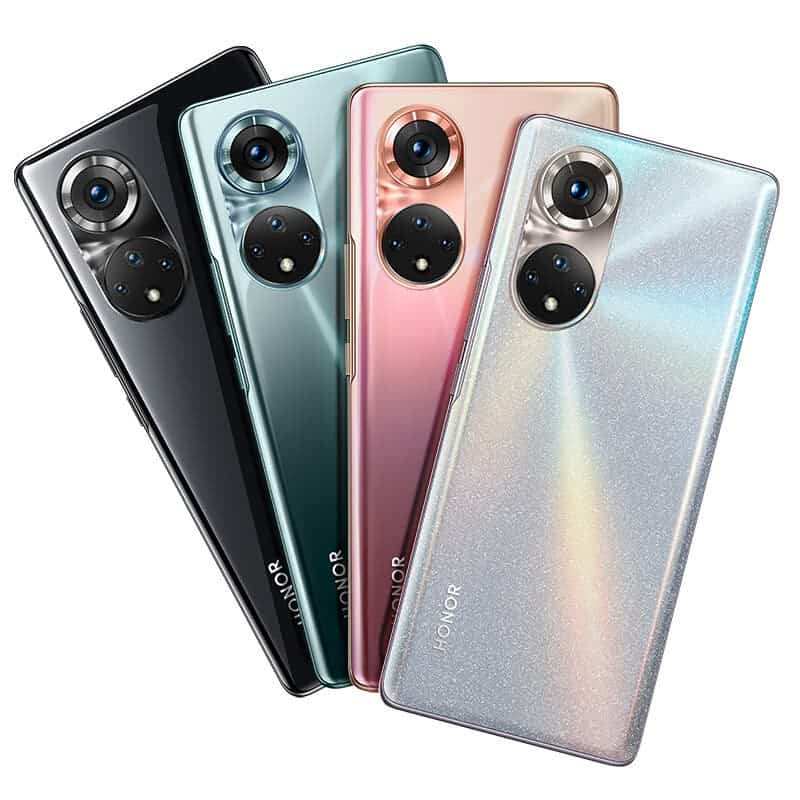 Honor recently sent out a special invite to the public for the Honor 50 series press conference. This event will hold later today (June 16th) at 19:30 (Chinese time) at Shanghai Oriental Sports Center. The theme as shown in the invitation letter is “Beauty, it’s a hit.”. The selling points of this series include its 108MP camera, 100W super-fast charging, and 1 billion color super curved screens. This will be the first time that Honor will use a 108MP sensor on its smartphone. The company claims that this sensor will offer faster-shooting speed and better color performance. The invitation is quite attractive and premium. Let’s take a look at the invitation. 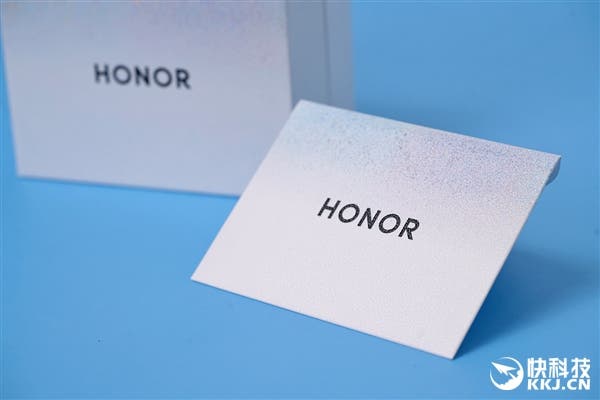 The text in the invite roughly translates to

“With a ring that symbolizes eternity, the fusion of technology and fashion, to you. A moment of beauty is eternity. On June 16, you are invited to witness”. 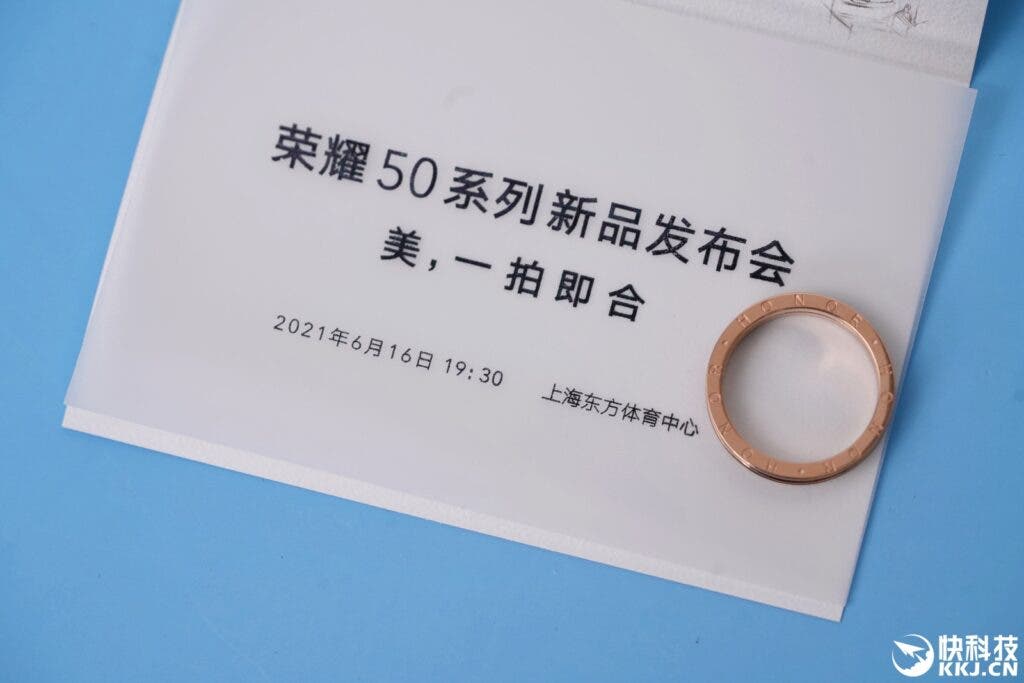