Amazon has decided that the company really hopes to attract more developers for its Android and Fire OS app stores. So they follow in the footsteps of Apple (and Google) and announced a new plan- “Amazon Appstore Small Business Accelerator Program”. It will reduce the share of developers’ income.

However, Apple and Google reduced the commission rate for developers’ first $1 million in revenue from 30% to 15%. Amazon’s approach is slightly different: Amazon’s revenue share is slightly higher, at 20%. But it will also give developers an additional 10% discount in the form of “Amazon Web Services Promotional Credits.” 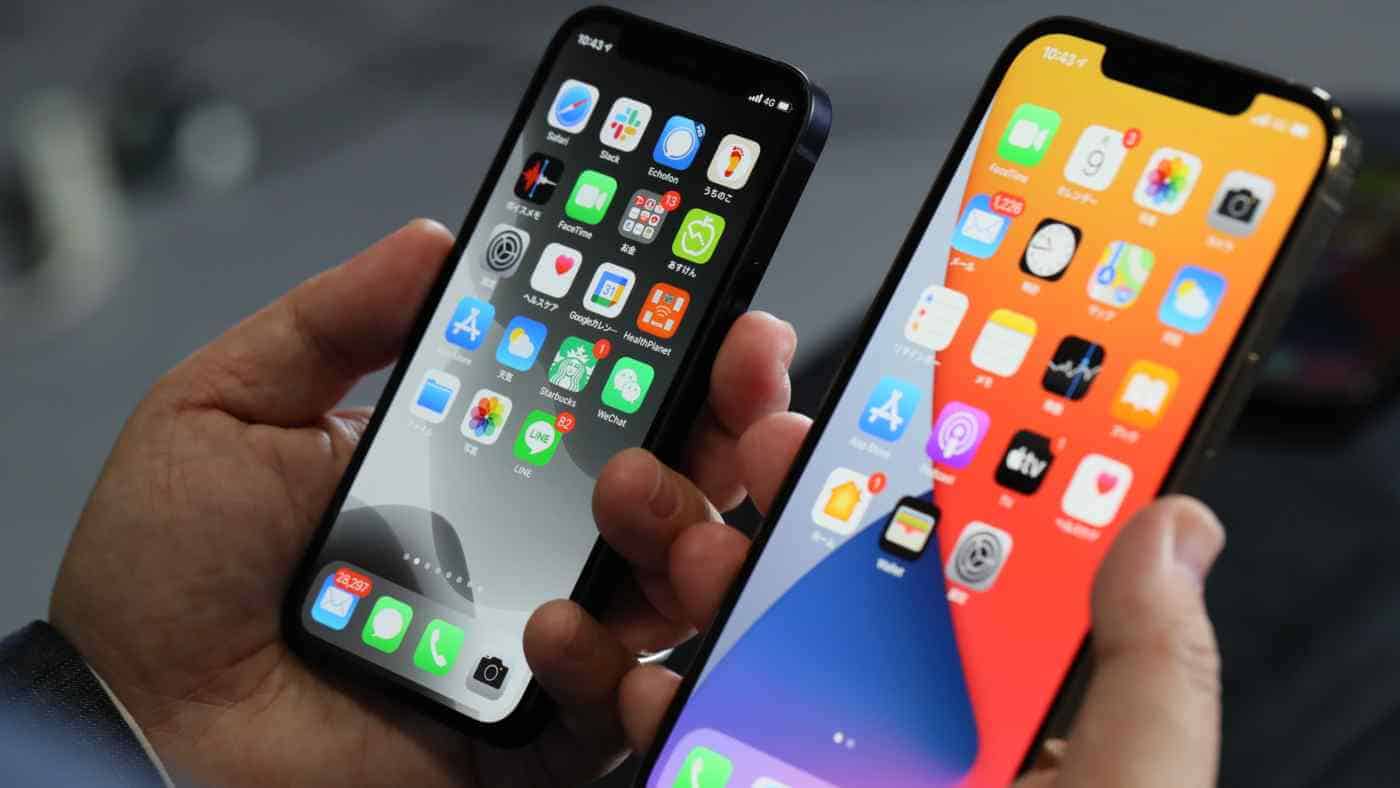 In other words, if the user’s application is using Amazon’s cloud service, Amazon Web Services (AWS), then this is equivalent to the user only having to give 10% of the income to Amazon. The remaining 90% belongs to the users themselves. If the user happens to be using Amazon’s competitor’s cloud service, then Amazon will use this method to induce the user to become a customer of AWS.

Just like Apple’s plan, Amazon’s plan also requires users to apply. The user may also lose the eligibility to join the program; if the income exceeds $1 million, the user will be automatically delisted. And they will need to apply again in the second year. In contrast, Google is simpler, just charging a 15% commission on the developer’s first million dollars in revenue.

In addition, revenue is not everything: Fanhouse criticized Apple last week, saying that an application designed to benefit creators rather than its developers may generate far more than $1 million in revenue. But it if paying 30% commission from income, this mechanism won’t work. Fanhouse claimed that 90% of its income was paid to creators. And it accused Apple of still requiring it to pay 30% of its income as a commission.

The lawsuit between Apple and Epic Games is still ongoing. This lawsuit mainly involves whether the 30% commission is fair. Part of Apple’s argument is that 30% has always been the norm in the industry.

But critics argue that the commissions that companies like Apple charge for their services far exceed the fees required by payment processors. The actions of companies such as Apple, Google, Amazon, and Microsoft show that the entire industry is under tremendous pressure to reconsider the 30% commission ratio, even if only to avoid discussing alternatives that may seriously affect company profits.

Previous Leica has released the first smartphone under its brand: Leitz Phone 1

Next Realme X9 is coming soon, to launch alongside Realme Buds Q2