Qualcomm has confirmed that the new version of Wear OS, developed by Google and Samsung, will be able to run on smartwatches with the Snapdragon Wear 3100 chipset. However, its representative did not clarify whether this means that already released smartwatches can expect to receive an update to a new version of the operating system.

He limited himself to stating that they are working with Google; to bring Wear OS 3.0 to a number of Snapdragon platforms. “The Snapdragon Wear 3100, 4100 Plus and 4100 platforms can support Wear OS 3.0; but we are not currently discussing any details,” a Qualcomm spokesman said.

In theory, this news is optimistic; and leaves hope that companies will be able to update already released smartwatches to the new version of Wear. But we already know for sure that Fossil will not update its old models of wearable gadgets to Wear OS 3.0. The release of the update is not included in Samsung’s plans.

As a reminder, it was announced at Google I / O 2021 that the search giant and Samsung have teamed up to bring a new Wear OS version to the world. Both companies are willing to throw their energy and resources; into changing the balance of power in the wearable electronics market, and moving Apple from the leadership position. Whether it happens or not, it will be possible to judge not earlier than next year. 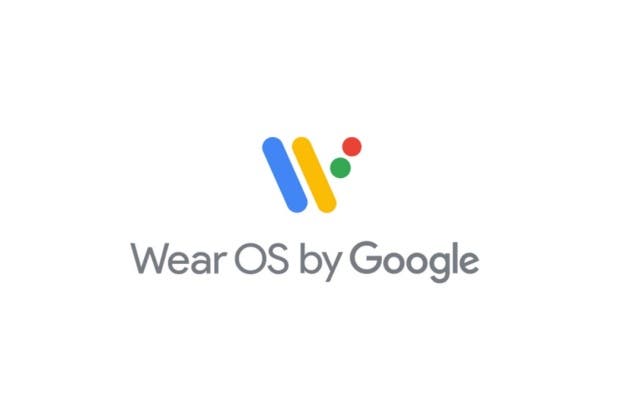 Google and Samsung have announced a partnership to improve the Wear OS operating system for wearable devices. The first devices based on the new platform will be the upcoming Samsung Galaxy and Fitbit watches.

This is not so surprising when you think about the rumors about Samsung switching to the operating system for wearable devices from Google. Fitbit has been part of the search giant’s OS for a while now. Experts suggest that Google and Samsung’s collaboration on wearable software will allow Wear OS smartwatches to compete with the Apple Watch. Google said the first devices running the new software will debut this fall.

Samsung is working with Google not only to develop the next version of Wear OS; but also to optimize the software for the latest chipsets for wearable devices and implement support for various sensors. It is reported that already at this stage, companies have managed to increase the launch speed of applications by 30 percent; and achieve incredibly smooth playback of interface animations.

Previous OnePlus Team And OPPO Team Will Be Merged ... And Make Cars

Next Leica has released the first smartphone under its brand: Leitz Phone 1