Network sources have released information on the characteristics of the 5G mid-range smartphone OPPO Reno6 Z; which will replace the Reno5 Z model (shown in the images). The announcement of the new smartphone may take place in the second half of this year.

It is claimed that the device will be based on the Dimensity 800U processor developed by MediaTek. The chip contains eight cores clocked at up to 2.4 GHz, an ARM Mali-G57 MC3 graphics accelerator and a 5G modem. 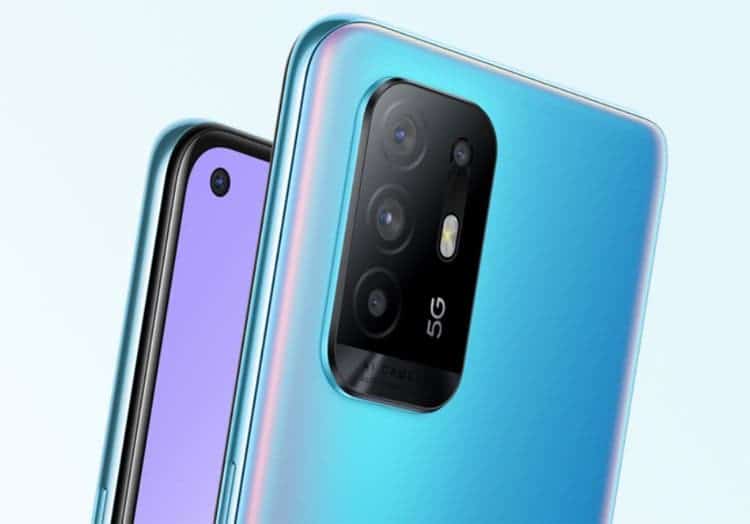 The smartphone will allegedly have a 6.43-inch AMOLED display in Full HD + format with a refresh rate of 60 Hz. Gorilla Glass 5 will provide protection from scratches. The front camera will be able to form 32-megapixel images.

It is said about the presence of a triple rear camera. It will incorporate a 64-megapixel main unit, an 8-megapixel module with wide-angle optics and a 2-megapixel macro sensor.

The device, according to rumors, will include 8 GB of RAM, a flash drive with a capacity of 256 GB, and a rechargeable battery with a capacity of 4310 mAh with support for 33-watt fast charging. The handset will ship with ColorOS 11.1 operating system based on Android 11. 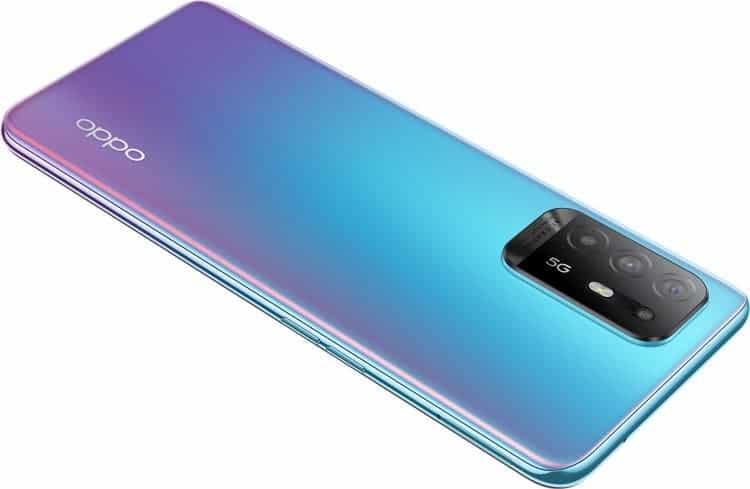 Internet sources report that the Chinese company OPPO may soon announce a new mid-range smartphone with 5G support. The device will be based on Qualcomm’s Snapdragon 768G processor.

The named chip combines the Kryo 475 computing cores with a frequency of up to 2.8 GHz, the Adreno 620 graphics accelerator and the Snapdragon X52 5G cellular modem. As part of the upcoming smartphone, the processor will work in tandem with LPDDR4x RAM, the volume of which will be up to 12 GB.

The equipment will allegedly include a high-quality display Samsung AMOLED E1 Pro; with a diagonal of 6.43 inches and a refresh rate of 120 Hz. In the front, there will be a 32-megapixel camera, and the triple main camera will combine a 64-megapixel Samsung GW3 sensor, an 8-megapixel unit with wide-angle optics and a 2-megapixel macro module.

Other expected equipment includes an on-screen fingerprint scanner, flash drive with a capacity of up to 256 GB and a 4500 mAh battery with support for fast 50-watt recharging. The thickness and weight of the device are 7.9 mm and 174 g.

It is not yet clear what commercial name the new product will receive. But its price will start from 390 US dollars.