Microsoft announced that Windows 11 will require a TPM chip to run on existing and new devices. It’s a significant hardware change that has been years in the making. However, Microsoft’s lack of explaining this has left many confused about whether their hardware is compatible. So in this article, we will talk about the TPM chip and why do you need one for Windows 11.

The Trusted Platform Modules (TPM) is a chip that is integrated into your PC’s motherboard or added separately into the CPU. Its purpose is to protect encryption keys, user credentials, and other sensitive data behind a hardware barrier so that malware and attackers can’t access or tamper with that data. TPMs work by offering hardware-level protection instead of software only.

It can be used to encrypt disks using Windows features to prevent dictionary attacks against passwords. TPM 1.2 chips were available since 2011, but they’ve typically only been used widely in IT-managed business laptops and desktops. Now, Microsoft wants to bring that high level of security to every Windows 11 PC Microsoft has been warning for months that firmware attacks are on the rise. Microsoft’s Security Signals report found that 83 percent of businesses experienced a firmware attack, and that is a huge number. So, in short, Microsoft wants to make windows safe & more reliable for use.

Why is Microsoft forcing to use TPM Chips?

This particular change hasn’t been explained well. While Microsoft has required OEMs to ship devices with support for TPM chips since Windows 10, the company hasn’t forced users or its many device partners to turn these on for Windows to work. That’s what’s really changing with Windows 11, and combined with Microsoft’s Windows 11 upgrade checker, it has resulted in a lot of understandable confusion. Microsoft wants to compete with Apple in terms of security and software experience so the only way to get people to use the TPMs was to force them into doing so. But Microsoft’s PC checker app has made many confusions. 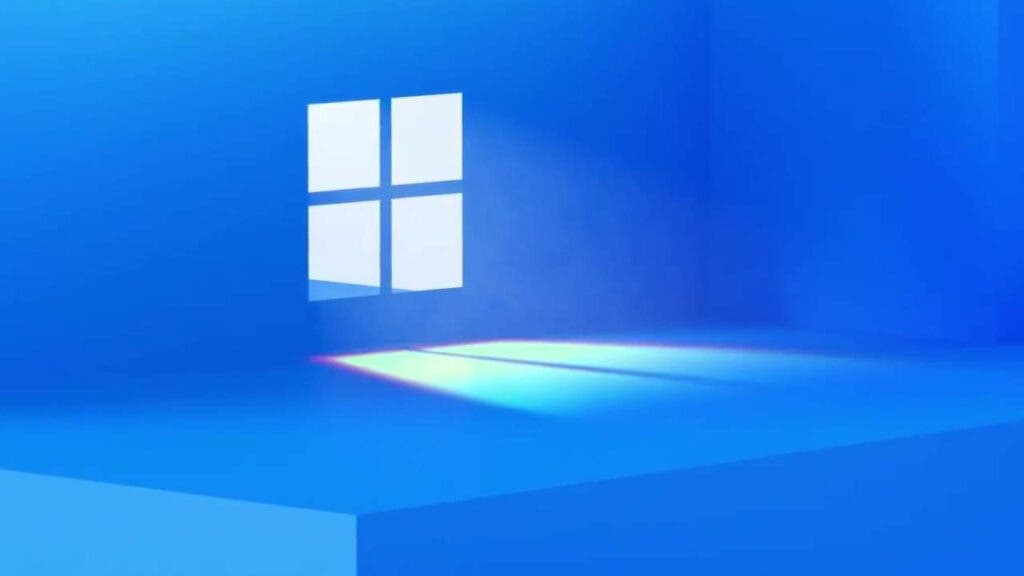 The health checking app was introduced so that people can know if their systems are capable of running the new windows but it is not working as intended. Microsoft’s Windows 11 website lists the minimum system requirements, with a link to compatible CPUs and a clear mention that a TPM 2.0 is required at a minimum. The app will flag systems that do not have Secure Boot or TPM support enabled. As well as the devices that have CPUs that aren’t officially supported. For processors, anything older than 8th Gen Intel chips is not supported which is bizarre.

That’s left many trying to figure out if their device supports TPM or not. People are confused with BIOS settings, and even people rushing to buy separate TPM modules they don’t need. Some are even scalping TPM 2.0 modules on eBay!

It’s as simple that Microsoft wants the security of Windows 11 to be on par with macOS and that more people use and trust their security. That is why they are forcing people to use the TPM chips. However, their way of communication is just not doing any favors. So, what do you guys think of Windows 11 forcing us to use TPM Chips? Will you get a TPM chip? Will you even upgrade to Windows 11? Share your thoughts in the comments below.