The Chinese company Xiaomi, according to network sources, is working on a flagship smartphone Mi 12, which could be announced at the end of this year or early next year.

It is claimed that the device will receive a multi-module rear camera with a 200-megapixel main sensor. We are talking about the new Samsung ISOCELL sensor, which has not yet been officially presented.

According to rumors, the new sensor will support Pixel Binning technology, which will combine 16 adjacent pixels into one. As a result, high-quality 12-megapixel images will be formed.

It is noted that the advanced camera can be created in partnership with experts from Olympus. The resolution of other sensors in the multi-component unit has not yet been disclosed.

The “heart” of the smartphone, presumably, will be the future Qualcomm SM8450 processor, which will be commercially named Snapdragon 895. The chip has the Cortex-V9 Kryo 780 cores and the Adreno 730 graphics accelerator. The product will include a 5G cellular modem. 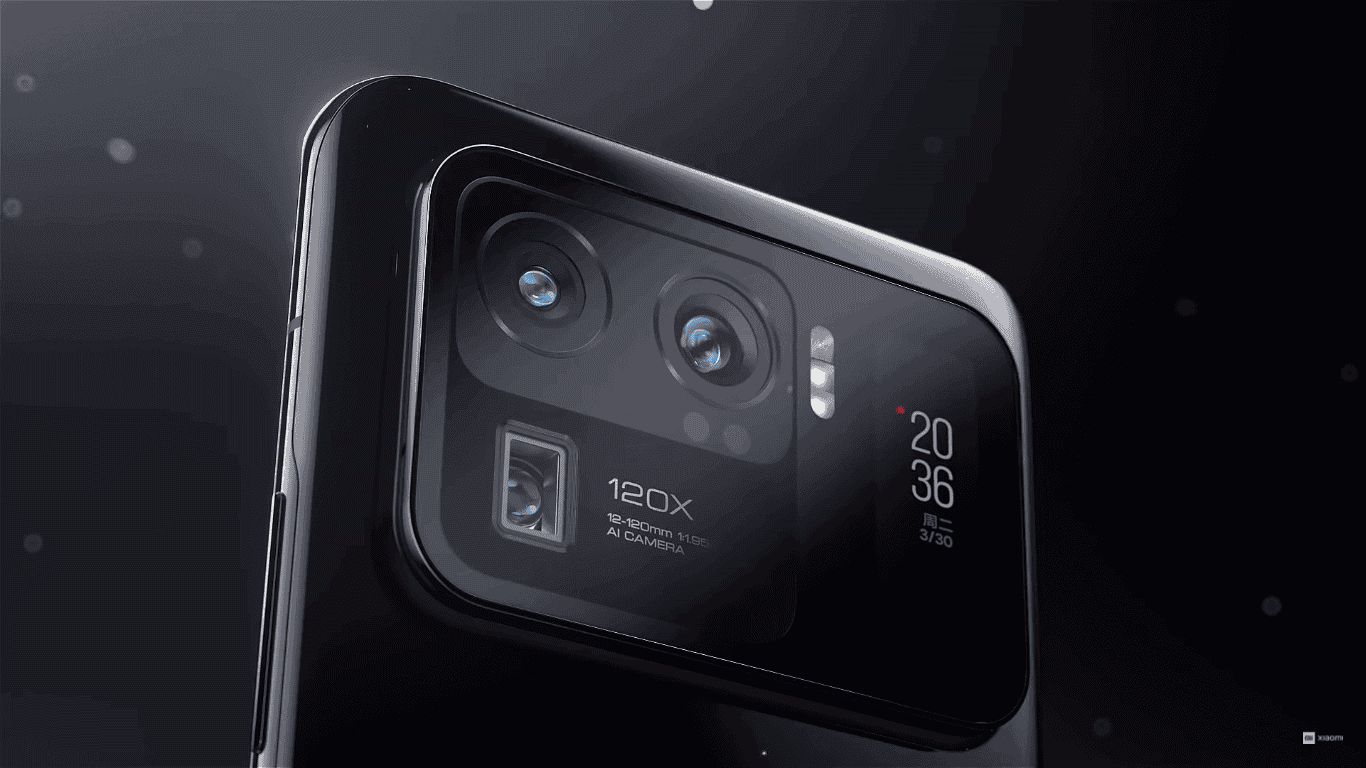 The Chinese company Xiaomi has published a series of teasers announcing the upcoming announcement of the Mi Notebook Pro X laptop. The device will debut Tomorrow Wednesday, June 30.

The graphics subsystem will include a discrete accelerator NVIDIA GeForce RTX 3050 Ti. The product contains 4 GB of GDDR6 memory with a 128-bit bus. The core frequency of the chip can vary from 1035 to 1695 MHz.

Also, the laptop will receive Wi-Fi 6E and Bluetooth 5.1 wireless connectivity. The equipment will include LPDDR4X-4266 RAM.

In addition, they talk about the possibility of fast recharging through the Type-C port. The power of this system, according to available data, will reach 100 watts.

Unfortunately, there is no information about the size and resolution of the display at the moment.

Also, it is worth mentioning that the Chinese company Xiaomi has recently announced smart TVs of the Mi TV ES 2022 series: the devices have a resolution of 3840 × 2160 pixels, which corresponds to the 4K format.

Also, They are running the MediaTek MT9638 processor. The chip contains four ARM Cortex-A55 computing cores with a maximum clock speed of 1.5 GHz, and the ARM Mali-G52 MC1 accelerator is responsible for graphics processing.

Previous In the first half of the year, $65 billion was spent on apps and games