Last year, ZTE was the first to launch an under-screen camera smartphone. Yes, you can say that this technology was not mature and there were some bugs. But we should admit that ZTE took the lead and this increased brand’s recognition. Moreover, the ZTE Axon 20 is still the world’s only smartphone with this technology onboard. Currently, the company is promoting the second-gen under-screen camera smartphone – the ZTE Axon 30.

Today, we learned that the alleged ZTE Axon 30 had got a network access certification in China. The certification shows that our protagonist will support a 55W fast charging. Thus, it is going to have a flagship-level charging.

As for the previous news, the ZTE Axon 30 will come with a display panel provided by the well-known domestic panel manufacturer Visionox. When the front camera under the screen is not used, it’s basically invisible.

In fact, a few months ago, ZTE executives showed real shots of the engineering machine. Judging from the pictures, the new generation of ZTE’s under-screen camera technology is already mature. 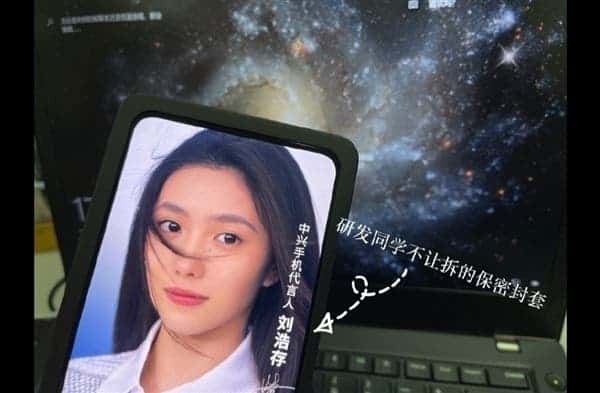 More interestingly, recently, ZTE was talking about a 20GB RAM smartphone. And we guess this is going to be the ZTE Axon 30. This is quite logical. We mean with the advancement of technology, the configuration of smartphones is getting higher and higher. So the configuration competition is still fierce. Take the memory as an example – the memory of many new machines has exceeded that of many users’ laptops at home. Say, recently, Lenovo has launched the Legion Gaming Phone 2 Pro sporting an 18GB memory. 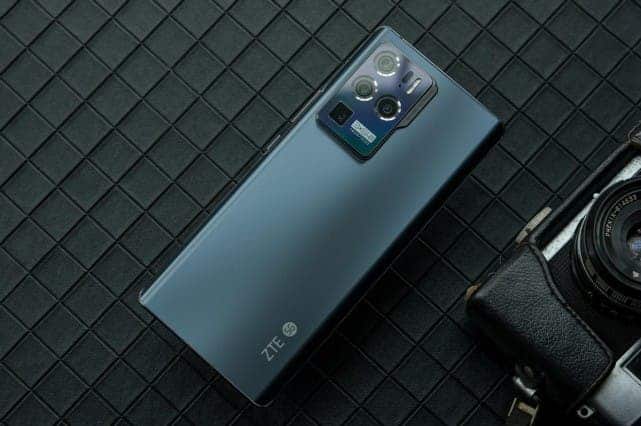 Now, as there are phones with 18GB of RAM on the market, it is not surprising that phones with 20GB of RAM are coming soon. But ZTE may use a new technology instead of a hardware. It can use the memory expansion technology that many manufacturers have already done. Previously, Huawei, OPPO, VIVO, and Xiaomi have already introduced similar technologies. In fact, when the memory is insufficient, a part of the storage is used to “temporarily” replace the memory.

From the current situation, the starting memory capacity of mainstream models reach 8GB, and 12GB is generally available for high-end models. 16GB RAM and 18GB RAM have appeared on individual gaming phones. In this sense, there is still no 20GB phone yet.

It’s already a year that ZTE is showing muscles. However, what ZTE lacks now is not the technology but the brand influence and recognition. That’s why it should think about how to get out of the shadow and return to the mainstream brand again.

Previous Nokia Is Faithful To Android OS: No Harmony OS On Nokia Phones At The Moment