Although the market share of Huawei mobile phones is gradually decreasing, it is not going to withdraw from this field. Currently, we are waiting for the Huawei P50 series. It is promised to come with an old chip but many new features. However, apart from the P series, this company has another flagship line called Mate. So it’s logical to see the net also buzzing about the upcoming Huawei Mate 50 features and appearance as well. Today, a set of new renderings of the Huawei Mate 50 Pro version appeared on the net. 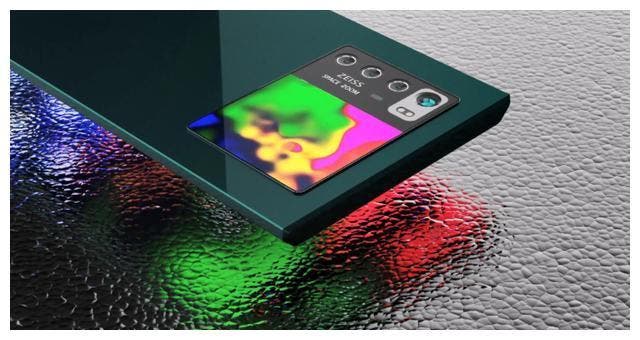 Looking at the Huawei Mate 50 Pro renderings, we can clearly see a secondary screen. As you remember, earlier this year, Xiaomi launched the Mi 11 Ultra with an identical design.

On the back of the Huawei Mate 50 Pro, we can see that the camera system integrates the secondary screen. Also, the secondary screen is 2 inches in size, which occupies about two-thirds of the total module area. The number of camera sensors is four. 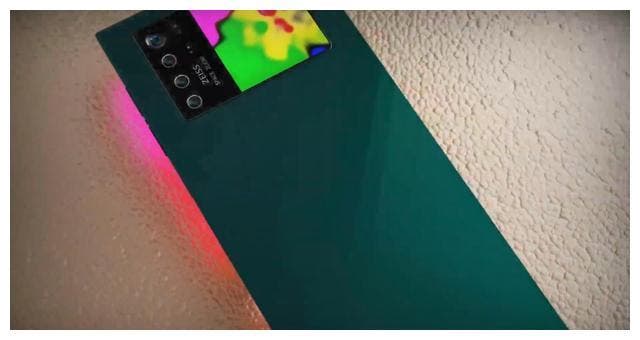 As some rumors say, the rear main camera of the Huawei Mate 50 Pro will use a 1/1.10-inch sensor. Also, it will have a 64MP resolution. The other three cameras will be a 16-megapixel telephoto lens, a 48-megapixel ultra-wide-angle lens, and a 12-megapixel depth-of-field lens. Thus, like other Mate series phones, the upcoming Mate 50 Pro will become another camera phone.

The screen of this handset should belong to the highest level. It will also support a 144Hz refresh rate and have a 3K resolution. The hyperboloids on the left and right sides of the Huawei Mate 50 Pro will have a curved surface of 85 degrees. 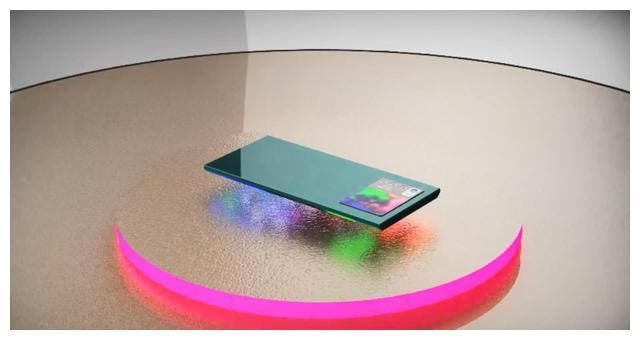 The previous-gen Huawei Mate phones came with a punch-hole design. The camera opening was in the upper left corner of the screen. But these renderings show the camera hole will be moved to the center. Plus, the company will use a new-gen fingerprint recognition module under the screen. It ought to provide a higher recognition rate and a faster speed. 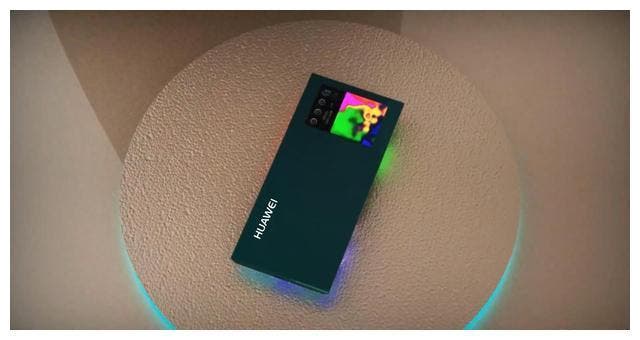 As for hardware, we have heard that Qualcomm is customizing an exclusive Snapdragon 888 processor for the Huawei P50, that is, a version without 5G functionality. If this news is true, then the Huawei Mate 50 Pro may come with a 5G version of Qualcomm Snapdragon 888 Pro.

Also Read: There Will Be No Huawei Mate 50 Series This Year

If Huawei can optimize the relationship between Qualcomm processors and Harmony OS, the future Huawei Mate 50 Pro will become a revolutionary smartphone.