The latest iPhone 13 Pro series design leak gives us a glimpse of what Apple’s upcoming phone could look like. There’s no dearth of images of the new iPhone concepts. The non-Pro models are likely to house revamped rear camera setup, along with a diagonal look for two rear-mounted lenses.

On June 30, YouTube channel ConceptsiPhone shared a concept video for the much-awaited iPhone 13 Pro series that comprises the iPhone 13 Pro, and the iPhone 13 Pro Max. TF International Securities analyst Ming-Chi Kuo has already indicated that an under-display Touch ID fingerprint scanner is unlikely to arrive before the 2022 series.

However, the iPhone 13 Pro design leak video shows something quite similar, yet different. In the trailer, the handset is seen sporting a Power button Touch ID on its side. This design bears a resemblance to the integrated Touch ID/Power button seen on the 2020 iPad Air.

Furthermore, it shows a smaller notch, as well as Face ID support. The video also suggests that the Pro models will offer a refresh rate of 120Hz ProMotion, which is known to update the display 120 times per second. On the downside, this consumes a lot of battery. 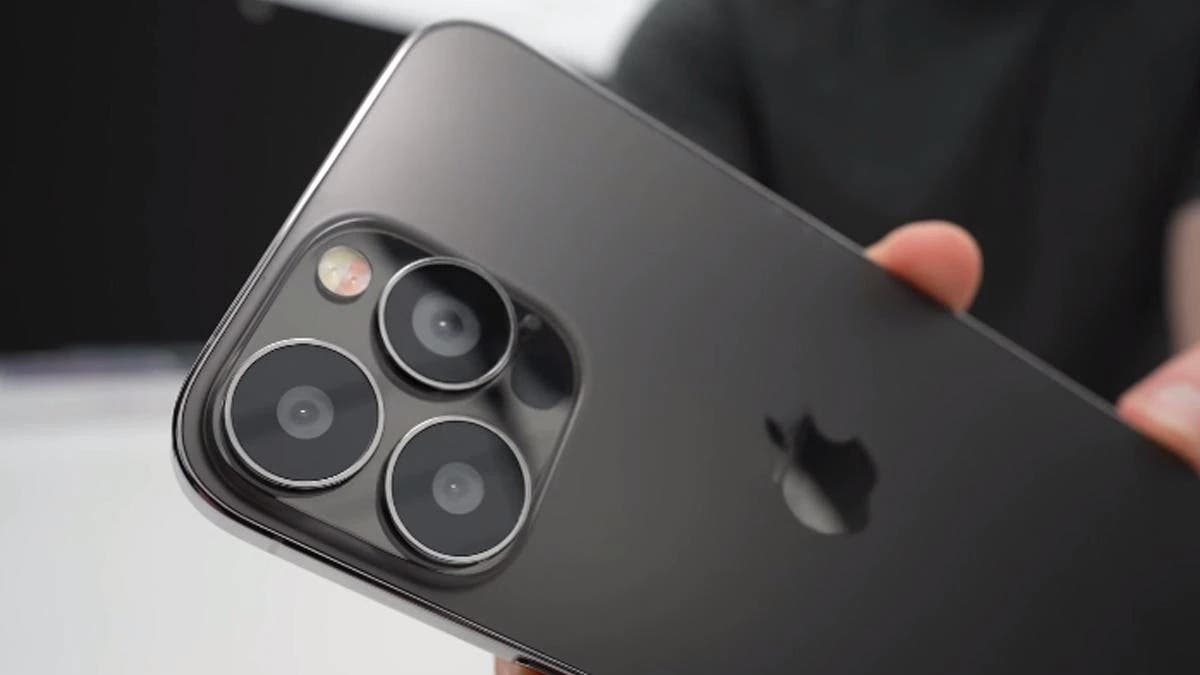 To handle this, the Pro Models will come with the LTSP backplane, which will reduce the refresh rate when more static content is displayed on the screen. For instance, a faster refresh rate will not be needed for displaying content such as texts, emails, and more.

The new models will pack the A15 Bionic chipset. TSMC manufactured this chipset with the help of its enhanced 5nm process node. The trailer shows a dark red color option, which is one of the rumored colors for the iPhone 13 Pro series.

According to the video, the iPhone 13 Pro will start at $999. The iPhone Pro Max, on the other hand, will set you back $1,099 and up. The Pro models are expected to ship with 1TB of native storage, but this isn’t mentioned in the video.

Rumors making the rounds online suggest that the iPhone 13 models will come with sensor-shift stabilization. However, that is not seen in the trailer. The aforesaid feature adjusts the sensor for each camera, instead of moving the lens for enhanced stabilization. As a result, videos do not look jittery.

Moreover, all four iPhone 13 models are expected to feature an Always-on display, along with Portrait mode video recording support. Apple could unveil the iPhone 13 series in September, according to Yahoo.