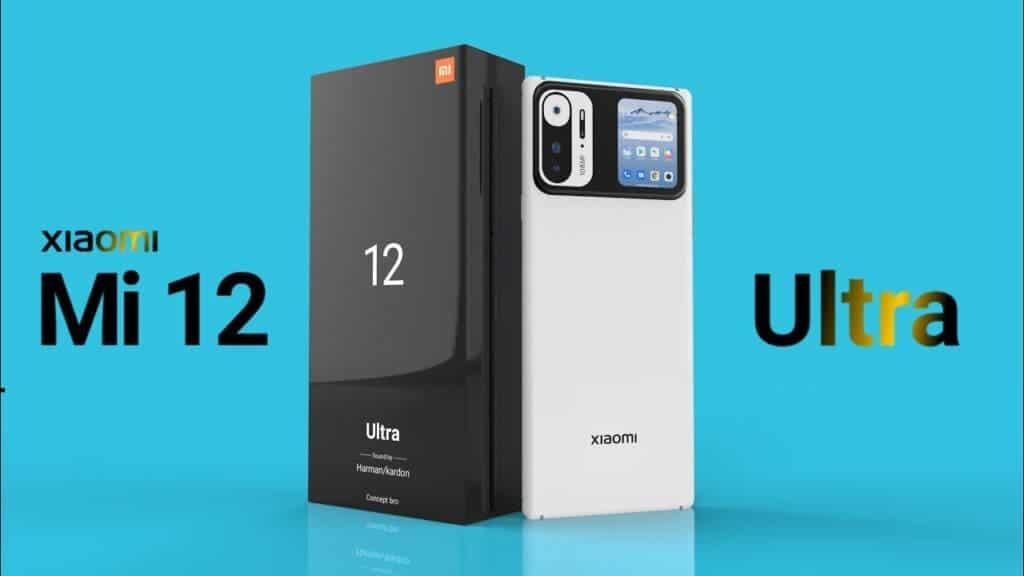 As for the next flagship in the Xiaomi digital series, it will obviously be the Xiaomi Mi 12. Following its trend last year, this device will also be the first smartphone to use the Snapdragon 895 SoC.

However, Xiaomi will not be the only company trying to launch this processor. Previously, Chen Jin, general manager of Lenovo’s mobile phone business department in China, revealed that the new Lenovo smartphone (or Motorola) with Qualcomm Snapdragon 895 processor will be released before New Year’s Day in 2022. This means that Lenovo’s new flagship will arrive in December 2021. As a close partner of Qualcomm, Xiaomi may also release a new flagship in December. This flagship may be Xiaomi Mi 12 series.

From the available report so far, the Xiaomi Mi 12 series will also come with huge improvements in the camera department. We can be sure that the Xiaomi Mi 12 Ultra will get the best of them all. The report from popular Weibo leakster, @DCS claims that a flagship will use a 1-inch ultra-outsole 192MP main camera. The native 1-inch ultra-outsole is currently the largest known in the industry.

Furthermore, the sensor will also support 16-pixel-in-one technology to achieve the equivalent of 12MP shooting effects. On the basis of the original 1-inch outsole, it has once again improved the amount of light and image capturing capabilities. This will enable the camera to have top shooting effects both during the day and night.