All models of the 2022 iPhone 14 are likely to come with 120Hz ProMotion displays. Apple’s cutting-edge ProMotion display technology enables a higher refresh rate of 120Hz. The Cupertino-based tech behemoth is expected to adopt the technology for the first time in the iPhone later this year.

Apple’s hotly-anticipated iPhone 13 is just around the corner. Details about the upcoming series’ display were leaked recently. According to the latest leak, only the Pro models in the iPhone 13 lineup will have the 120Hz high refresh rate LTPO OLED displays. However, a recently surfaced iPhone 13 leak suggests that all models of the iPhone 14 lineup will have LTPO OLED screens with a considerably higher refresh rate.

All iPhone 14 Models Will Get 120Hz ProMotion Displays

It was previously believed that the vanilla iPhone 13, or the mini will not be equipped with the 120Hz LTPO OLED panels. In other words, the high refresh rate LTPO screens will only be available on the iPhone 13 Pro, and the Pro Max model. This strange strategy can be attributed to Samsung’s inability to manufacturing enough units.

Now, Apple will be working alongside two separate suppliers for the displays of the new iPhones. The company will be using panels made by Samsung for the LTPO displays on the iPhone 13‌ Pro, and the Pro Max models. For the lower-end models that include the iPhone 13‌ and ‌iPhone 13‌ mini, Apple will team up with LG. These models will feature LTPS displays.

According to a source, LG will not be able to deliver LTPO OLED panels until 2022. As a result, only the Pro models will receive the newfangled panels. Nevertheless, the entire iPhone 14 series will feature the 120Hz LTPO OLED panels.

More Details About The Displays Revealed

Last month, The Elec divulged more details about next year’s display suppliers for Apple. The report suggests that LG will adopt its production to provide Apple with displays that can support a 120Hz refresh rate. It is worth noting that the company currently only makes LTPS displays used in low-end iPhones.

If this proves to be true, both Samsung and LG will be manufacturing LTPO OLED displays for Apple. This will enable the tech firm to make sure that its entire ‌‌iPhone‌‌ 14 series is cashing in on the availability of the ProMotion technology. Although this seems unrealistic, it will be hardly surprising if Apple decides to go down this route. 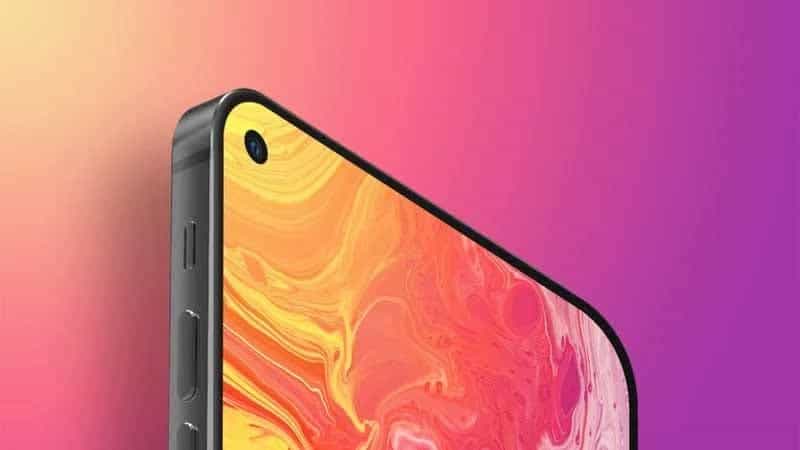 Aside from sizes and finishes, the high and low-end iPhones sport the same design elements. For instance, all models feature the same notch-based design that made its debut in the iPhone X. The only notable difference between them is the different camera capabilities and battery capacities.

Some upcoming iPhone models are likely to get rid of the notch in favor of punch-hole design. Moreover, renowned Apple analyst Ming-Chi Kuo suggests that the 2022 ‌iPhone‌ lineup will replace the trademark notch with a more appealing punch-hole display design. According to Kuo, lower-end models could retain the notch-based design.

Next Huawei nova 8i Launched In Malaysia, See Specs, Price & Other Details