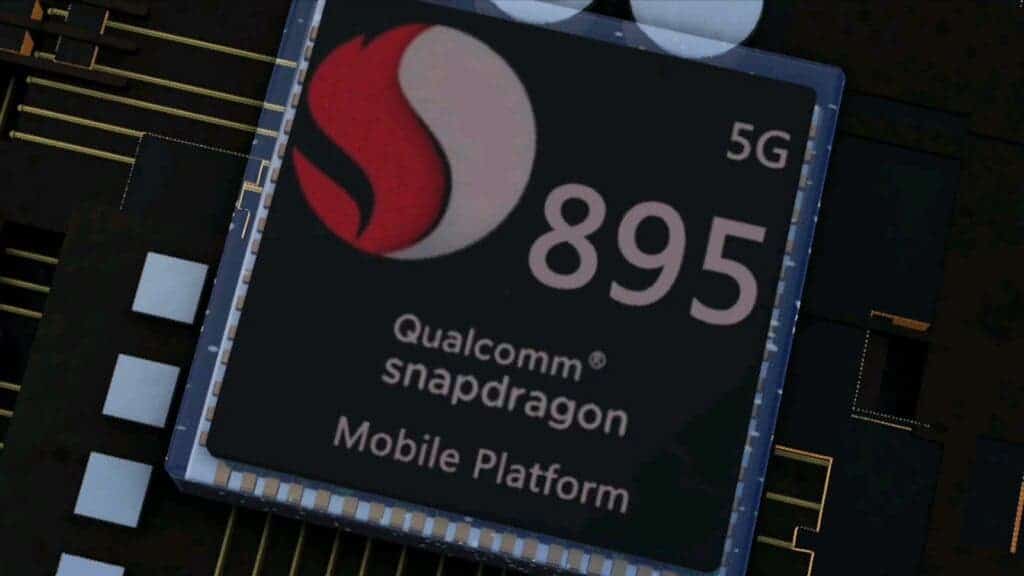 For now, we do not know the exact name for Qualcomm’s next-generation flagship chip. However, seeing that the 800-series digital names are at the end, Qualcomm will probably make new changes. To this end, there are reports that the company will adopt the “Snapdragon 895” or “Snapdragon 898”. However, most reports use Snapdragon 895 for now.

The Cortex-X2/A710/A510 is ARM’s latest public version design based on a 64-bit v9 instruction set. It replaces the Cortex-X1/A78/A55 respectively. On GeekBench 5 single-core running points, the single-core score is about 1,250 and the multi-core score hit 4,000. On Antutu, the score of this chip exceeds 1 million for the first time.

In the preliminary results on GeekBench 5, the single-core is about 10% higher than the Snapdragon 888. Furthermore, the multi-core score is also about 6% higher. This means that the single-core catches up with the Apple A13 while the multi-core score is the same as the Apple A14. Furthermore, the AnTuTu score is about 20% higher than the Snapdragon 888 SoC.

According to reports, the Exynos 2200 will come with Samsung’s new video accelerator. This chip will be the basis of the flagships, Galaxy S22 series. According to rumors, the chip will use the 4nm LPE process technology. In terms of its graphics performance, it will bypass the Snapdragon SM8450 chip with Adreno 730 graphics, which will be the successor to the Snapdragon 888 with the Adreno 660 graphics subsystem. Whether this is true or not, we will find out later, but the first conclusions can already be drawn. The results of the Exynos 2200 in the GFXBench benchmark look very optimistic.