Honor is back in service and is starting a new entry into the market. At the moment, it has curtailed the announcements of entry-level and focused on the middle and top segments. Next in line is the release of Honor Magic 3, which will become the flagship and the next exhibition of the company’s achievements. There have been speculations that the device will be the company’s first foldable device, but the render available online indicates that the phone has a normal design.

We were shown a smartphone with a fashionable curved display with minimal indents at the ends. There are no traces for the front camera, so the Honor Magic 3 may offer a sub-screen selfie module.

The main camera platform is impressive in size and is designed for three image sensors, as well as an LED flash. The main sensor is especially large and, perhaps, it is an inch sensor, which debuted in the Sharp Aquos R6. There will be a periscope module for creating zoomed images, and it can also be assumed that a wide-angle sensor will complete the ensemble of sensors.

About the characteristics of Honor Magic 3, we only know that it should receive a Snapdragon 888 or Snapdragon 888+ chip; and a GSM version of Android with Google services will be avilable. 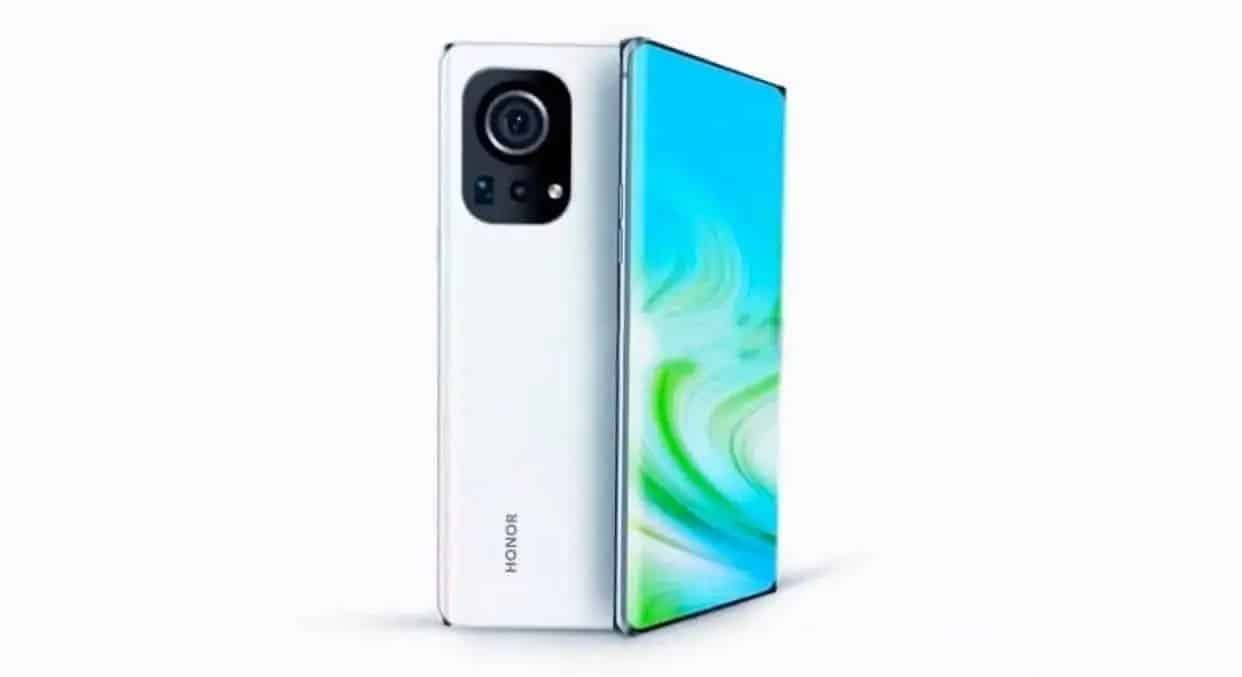 After installing HarmonyOS 2.0, some users started to complain that their smartphones stopped supporting fast charging; although when they were running the EMUI 11 shell, they quickly charged with the same adapter.

Bruce Lee, head of Huawei’s mobile division, spoke with users of the social network Weibo; to clarify the situation regarding fast charging support in the HarmonyOS 2.0 operating system.

It turns out that with the installation of HarmonyOS 2.0, smartphones are getting smart identification; that can identify fake chargers that pose a potential danger to users and their mobile devices. Bruce Lee confirmed that using third-party data cables can also lead to slower charging speeds. He recommended replacing the cable with the original one.

Many users in the comments agreed that this is a good innovation; as they now know for sure if they own original Huawei accessories or compatible adapters and cables.

In less than two weeks, the Huawei HarmonyOS 2.0 operating system installation base become 25 million devices. And the number is still growing as the update is still reaching other models.

Next Find out where the world's fastest 5G internet speed is