In a few days, on July 15, VIVO will uncover a new smartphone namely the VIVO S10. So it’s quite reasonable to see this handset getting the TENAA certification. Recently, our protagonist appeared on the website of the Ministry of Industry and Information Technology with a code V2121A. The latter shows the phone will come with a body size of 158.20mm X 73.67mm X 7.29 mm, sport a 6.44-inch screen and a battery of 3970mAh capacity. 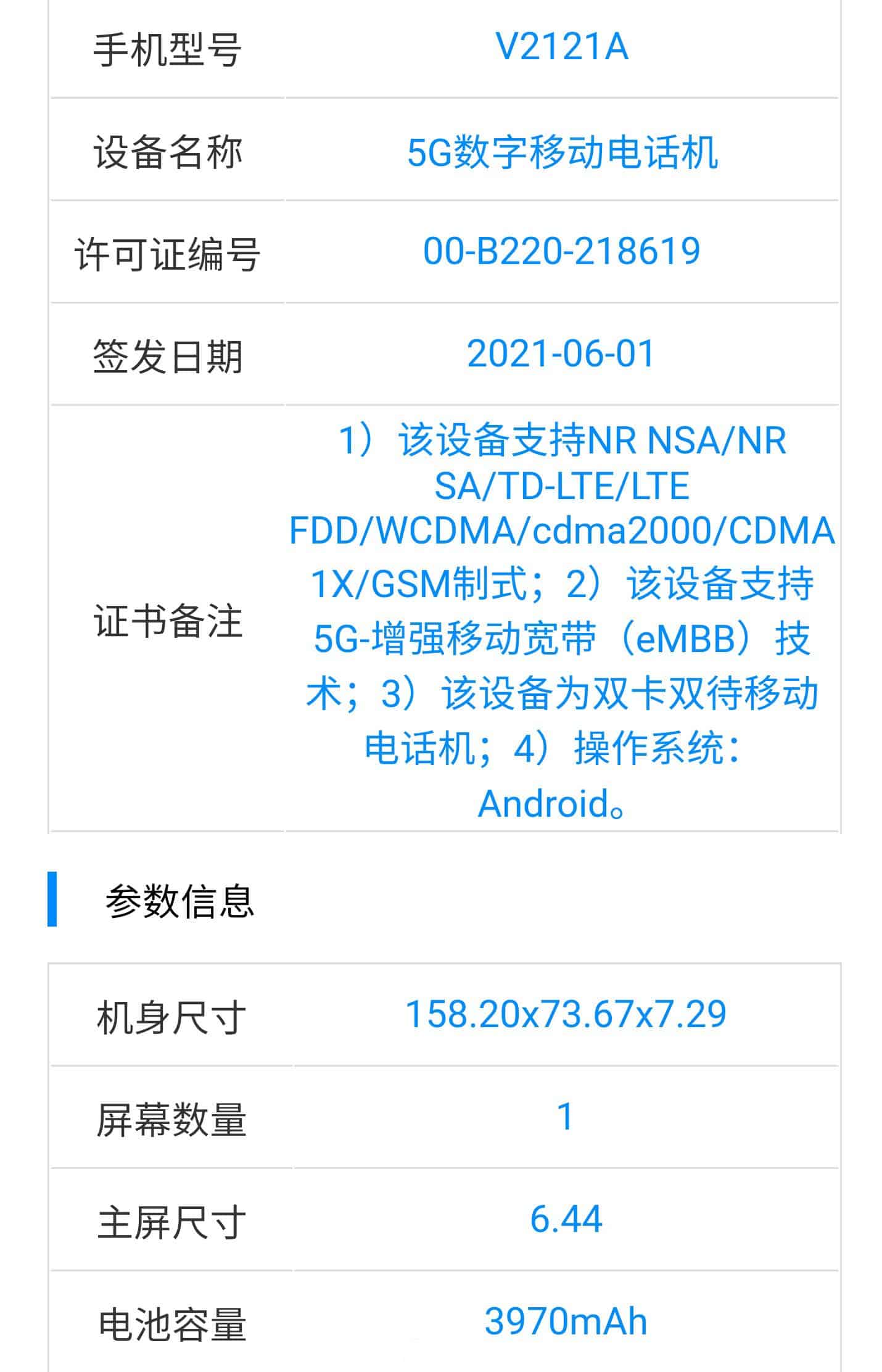 The VIVO S10 series continues the same front dual-camera design of the previous S9 generation. Also, on the back, we can see a panel with a gradient color effect.

As one of the much-popular Weibo tipsters claims, the VIVO S10 will feature the Dimensity 1100 processor. In fact, this phone has managed to spot in GeekBench with the mentioned chip onboard. At that time, it scored 647 points and 2398 points in the single-core and multi-core tests, respectively. We also learned that it will have at least two memory variants of 8GB and 12GB. 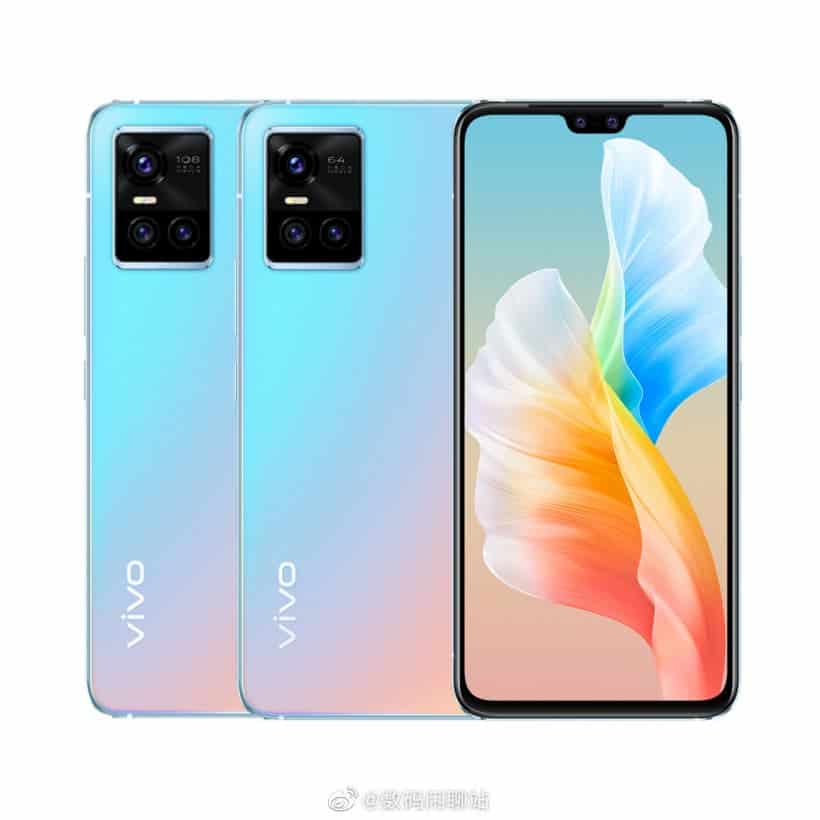 The phone will support 5G network and run Android 11. We guess, it will come with OriginOS based on the latter rather than Funtouch OS that we get on VIVO smartphones outside China.

The price should be around 3000 yuan, which converts to $463. Thus, we are dealing with a phone that can be considered as a pseudo-flagship smartphone. At the moment, the VIVO S10 series has opened an appointment on JD.com.

Well, apart from the vanilla version, the manufacturer will also unleash the Pro variant. It seems to have the same dimensions and the look but the camera will have a higher resolution. We mean if the original model will have a 64MP main shooter, this variant will come with a 108MP sensor.

If previous leaks are anything to go by, the S10 Pro will be Vivo’s first phone to house a 108MP camera. This speculation is further confirmed by the poster that implies the Vivo S10 Pro will come with a jaw-dropping 108MP camera.

Thus, it is going to become VIVO’s first smartphone coming with a 108MP camera. However, we still have no information concerning the auxiliary sensors of both vanilla and Pro variants.