Vivo S10 Pro has made its appearance on Google Play Console, giving us a glimpse of the upcoming phone’s key specifications. Vivo is expected to take the wraps off its much-awaited S10 series of phones on July 15. The lineup will reportedly include the Vivo S10 Pro and the Vanilla S10 models.

The S10 series will be officially launched in Vivo’s home country, China on Thursday. While details about the S10 and S10 Pro are still scarce, previously surfaced reports suggest that the two phones will boast similar specifications. The most notable difference is likely to be in the camera department. The S10 Pro was spotted on the TENAA certification website with key details earlier this week.

Ahead of the impending Vivo S10 and Vivo S10 Pro smartphones’ launch, the Pro variant has been spotted on Google Play Console with key specifications. On July 12, Tamilian Technical tweeted a screenshot of the phone’s listing with a list of specs.

Aside from that, a video making the rounds on Weibo gives us a glimpse of the phone’s rear shell, which appears to be sensitive to ultraviolet light. The Play Console listing, on the other hand, shows that the S10 Pro has a model number V2121A. The TENAA listing shows the same model number, suggesting that the device will measure 158.2 x 73.6mm, and will be 7.29mm thick. 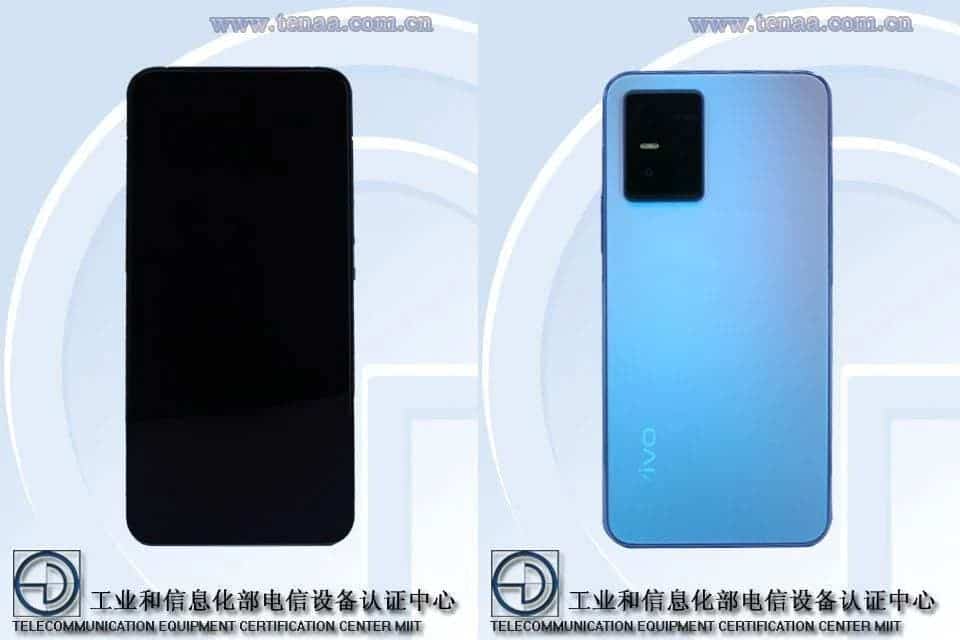 Although the phone packs a 3,970mAh rated battery, it weighs in at just 173 grams. Moreover, the S10 Pro is tipped to offer 44W fast charging support. The phone features a 6.44-inch S-AMOLED FHD+ display and has a wider notch. According to the listing, the display notch accommodates a 44MP selfie camera, along with an 8MP secondary camera. There’s a fingerprint scanner integrated into the screen.

Furthermore, the S10 Pro houses a square-shaped camera module at the back. The phone will come with three rear-mounted cameras including a 108MP main camera, an 8MP secondary camera, and a 2MP camera. The camera module will also house an LED flash. Aside from that, the phone will run the Android 11 mobile operating system.

The listing suggests that the phone will be powered by a 2.6GHz octa-core processor. This could be the Dimensity 1100 chip. As far as availability is concerned, the phone will arrive in the Chinese markets in multiple RAM options such as 12GB, 8GB, and 6GB. Likewise, it will be available in different storage options like 256GB, 128GB, and 64GB.

It is worth mentioning here that the device has not been listed on TENAA. However, earlier reports claim that the phone will feature two inferior selfie cameras, along with a 64MP triple camera setup at the back.

Next Will Xiaomi discontinue the Xiaomi Mi 11 Lite?