Google will be holding an event this fall to mark the announcement of the Pixel 6 and Pixel 6 XL. The new devices will target those who cannot live without the latest version of Android and likes the stock version of the green robot. There will also be those who buy Pixel devices for their unusual appearance, powerful specs and because of the camera.

We already knew some details about the appearance of the Google Pixel 6 and Pixel 6 XL long before the presentation. What cannot be taken away from the new products is originality and their completely different aesthetics. But today we are talking about cameras and in the XL version, it promises to be advanced.

Rumors and leaked renders have indicated that the Pixel 6 XL will come with a triple camera system, and while there seems to be consensus on the phone’s 50MP main and 12MP ultra-wide units, there are two camps when it comes to the telephoto unit, with one suggesting it will be a regular telephoto camera with a resolution of 48MP, and the other indicating it’s going to be an 8MP periscope unit.

Recently, Android 12 beta 3 saw the light, which made it possible to find out that the future Google smartphone will receive support for 5x zoom. The same “super telescopic” magnification was found in the Google Camera app (version 8.2.400). 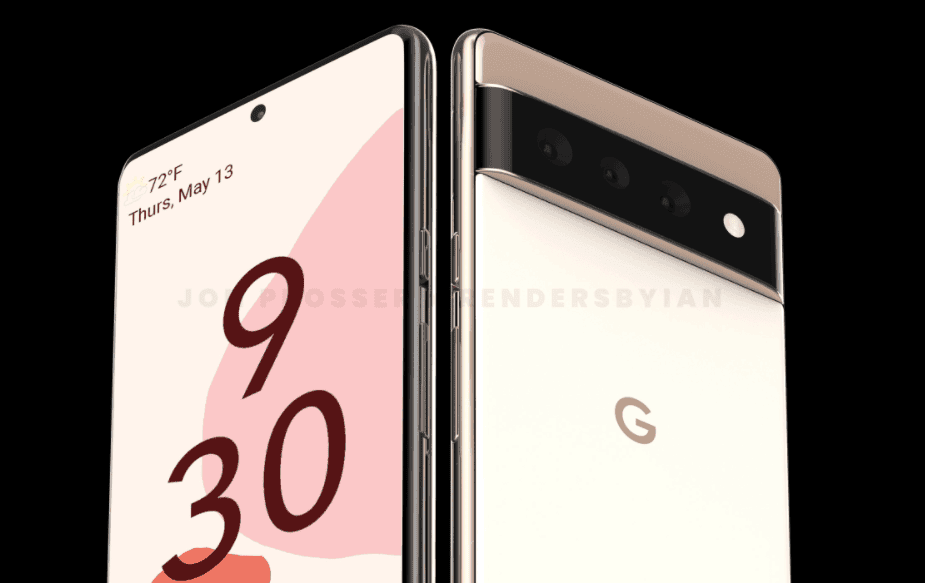 Google has released the newest beta version of Android 12 – Beta 3. The operating system has received new features, including scrolling screenshots, universal search in applications and in the smartphone; an improved system of auto-rotate the screen and many others. It is possible that a stable assembly of the new OS will see the light of day in the fall.

One of the most interesting features of the operating system is “better, faster auto-rotate.” Google will use a front-facing camera and facial recognition system in addition to an accelerometer to determine in which position the user is lying and provide him with a comfortable viewing of content.

“This is especially useful for people who use the device while lying on the couch or in bed;” said development team spokesman Dave Burke. This means that the user can lie and the smartphone will be positioned horizontally relative to the ground; but the smart camera will leave the image in portrait mode.

Additionally, Google has optimized animations, machine learning-based gesture recognition and other features. The new image processing option will reduce the screen auto-rotate latency by 25%; a very good indicator for an operating system, where this function has always been a sore spot; and some manufacturers have implemented quite poorly at all.