Last year, Huawei bought everything it could reach. Due to US sanctions and the prospect of being excluded from the purchase of components, it had to urgently buy everything, especially chips. It has managed to stock a certain amount of components, but stocks tend to run low. Stocks of 5G-enabled Kirin chips have dwindled and Huawei has to find a way out of the situation.

One of them is the purchase of systems based on the Snapdragon 888 chip without a 5G modem. This is the processor that the Huawei P50 should have. Whether it is true or not, we will reliably find out in September, when the premiere of the Huawei P50 line should take place, but on condition that the information about the time of the announcement is reliable.

If we talk about the Huawei P50 Pro, then Kirin 9000 can be installed here. But such a hardware platform will be received by the flagships, which will be the first to roll off the assembly line. By the end of the year, the smartphone is planned to be transferred to Snapdragon 888, the stocks of Kirin 9000 promise to run out by this time.

The flagships of the Huawei P50 family will be the first devices to receive HarmonyOS out of the box. They will also be the first among all the company’s smartphones to offer support for 90W fast charging. 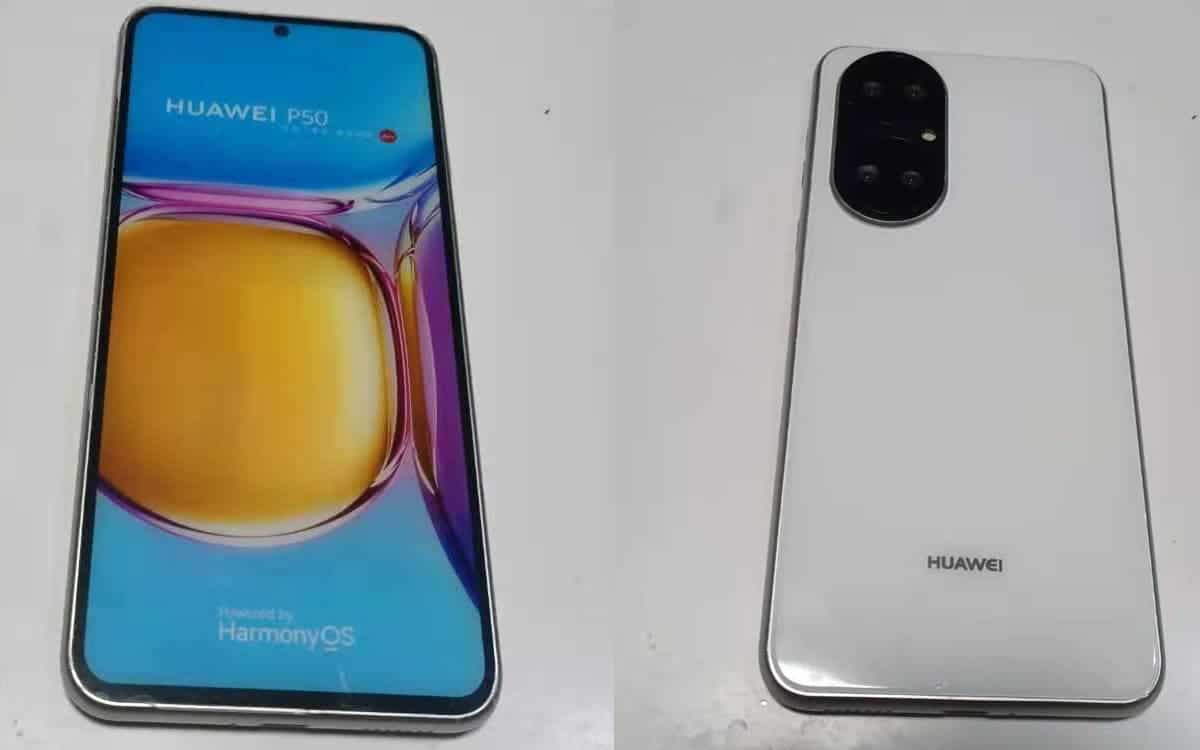 According to some recent reports, many Chinese companies have received the appropriate cooperation permits from the United States, but they apply only to technological solutions of 4G levels and below. Before the sanctions were imposed on Huawei, the company had a good selection of flagship 5G platforms of its own design, produced in third-party factories. By introducing a pair of flagship smartphones after the imposition of sanctions, the company risks being left without chips until the end of this year.

The flagship model Huawei P50 was expected to go on sale this spring. Now its release had to be postponed until September. There is no certainty that the company will be able to release the new model in July as well. According to anonymous sources, Huawei is in dire need of chipsets. It is running out of stock of her own products and will have to switch to Qualcomm solutions.

According to other sources, Huawei P50 will be released only in mid-August or September; the first batch will be built on Qualcomm Snapdragon 888 mobile platforms. At the same time, the company will be supplied with “cut-down” versions without 5G support.

The P50 Pro will go on sale in August and will be powered by Huawei’s flagship Kirin 9000 SoC. The manufacturer is also expected to switch to Snapdragon models by December. There is no information about the P50 Pro + version. All these data indirectly indicate the depletion of stock solutions on the Kirin platform by the end of the year.