The author of numerous credible leaks, Steve Hemmerstoffer, better known by the nickname @OnLeaks, has provided a selection of renders showing the design of the Realme Band 2 fitness tracker.

It is reported by OppoCentral that the device will receive a fairly large rectangular display: its size will be 1.4 inches diagonally. The overall dimensions of the gadget are: 45.9 × 24.6 × 12.1 mm. 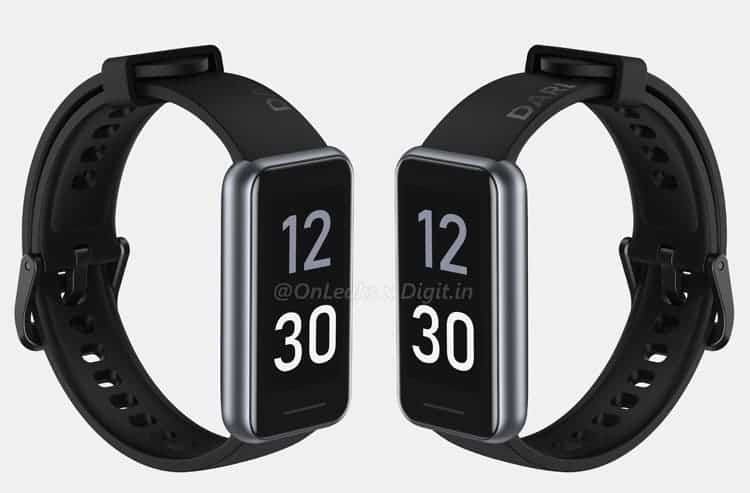 In the back of the case, you can see a large number of different sensors. They will allow you to monitor changes in heart rate and, probably, the level of oxygen in the blood around the clock. 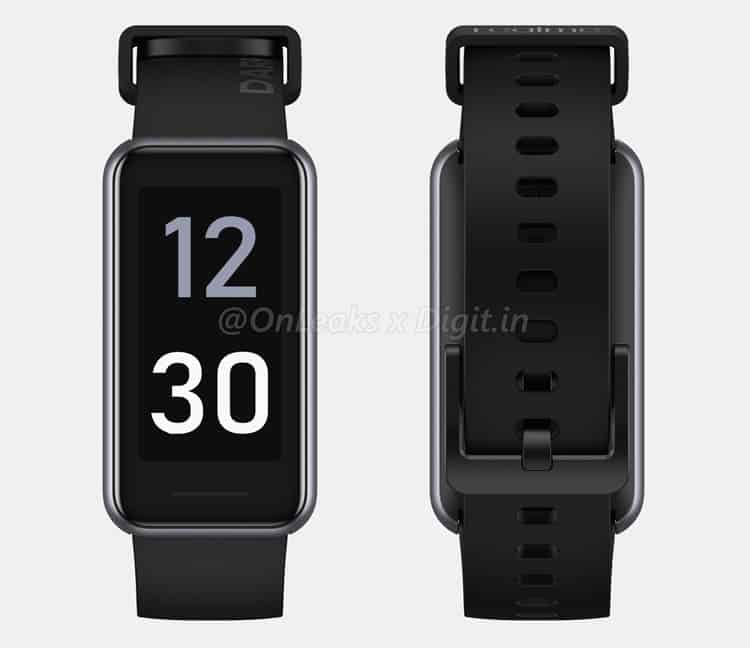 The physical control buttons are not visible on the case. This means that users will be able to interact with the bracelet exclusively through the touch screen. 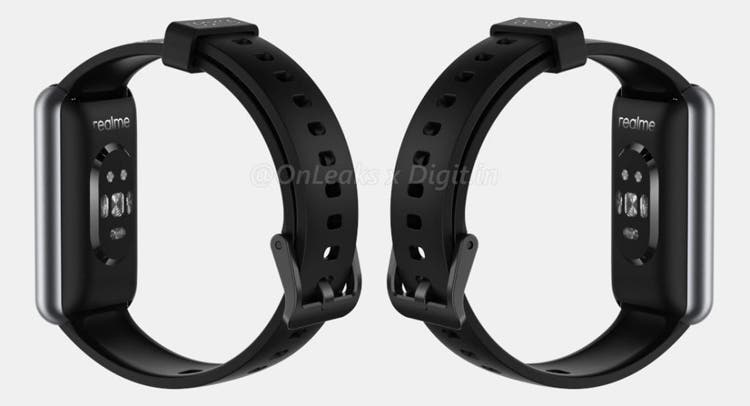 It refers to the presence of a Bluetooth 5.1 wireless controller. The device has a removable strap. The band appears in black, but other options are likely to enter the commercial market.

The official presentation of the Realme Band 2 is expected later this year. There is no information about the estimated price yet. 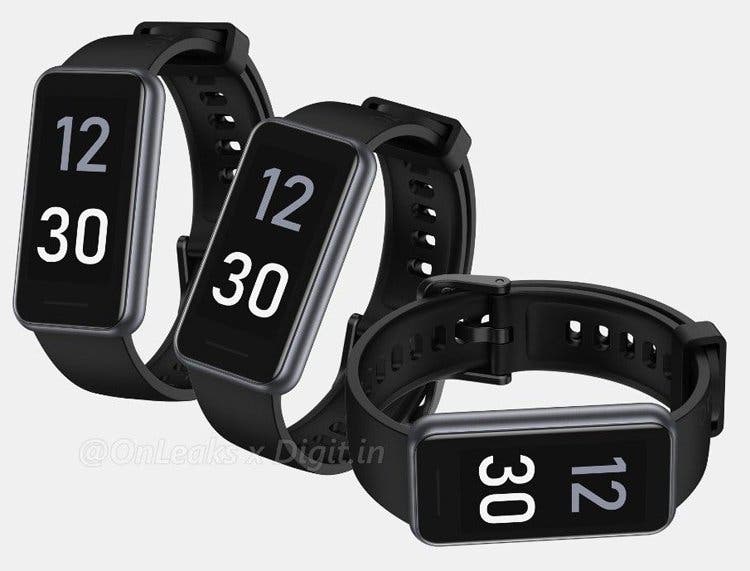 It is possible that a new system for charging gadgets will soon appear in the lineup of the Chinese company Realme. Network sources report that we are talking about an analogue of Apple MagSafe.

The fact is that Realme recently applied for the registration of the MagDart trademark. This name clearly traces the analogy of MagSafe, and with the name SuperDart – a charging system that is already in use in Realme devices.

Also, as for the MagSafe technology mentioned, it debuted in Apple iPhone 12. The system provides convenient wireless charging. The built-in magnets precisely fix the charger on the back of the smartphone, guaranteeing the maximum speed of energy replenishment.

Thus, observers believe, Realme is preparing its own version of MagSafe, which will be called MagDart. They sent an application for registration of the respective trademark to the European Union Intellectual Property Office (EUIPO). The document says the name MagDart will be for worldwide use. The company itself has not yet commented on the situation.

It is worth mentioning that soon, the Chinese company Realme is expected to announce its first tablet PC, the Realme Pad device. Authoritative insider @OnLeaks, in partnership with 91mobiles, presented high-quality renders of the gadget.

In addition, the device is said to have a display measuring about 10.4 inches diagonally. In this case, the width of the frames around the screen will be quite significant. Users will be able to interact with the panel using a special pen, which is present in the package.