Currently, the largest smartphone memory capacity is 18GB. And it can be found only on selected models, especially from the gaming niche. But there have been some hints that a 20GB smartphone on the way. Now, if nothing accidental happens, a 19GB phone will hit the market sooner. And it’s going to be the Realme GT Master Edition that we have been talking about much recently. 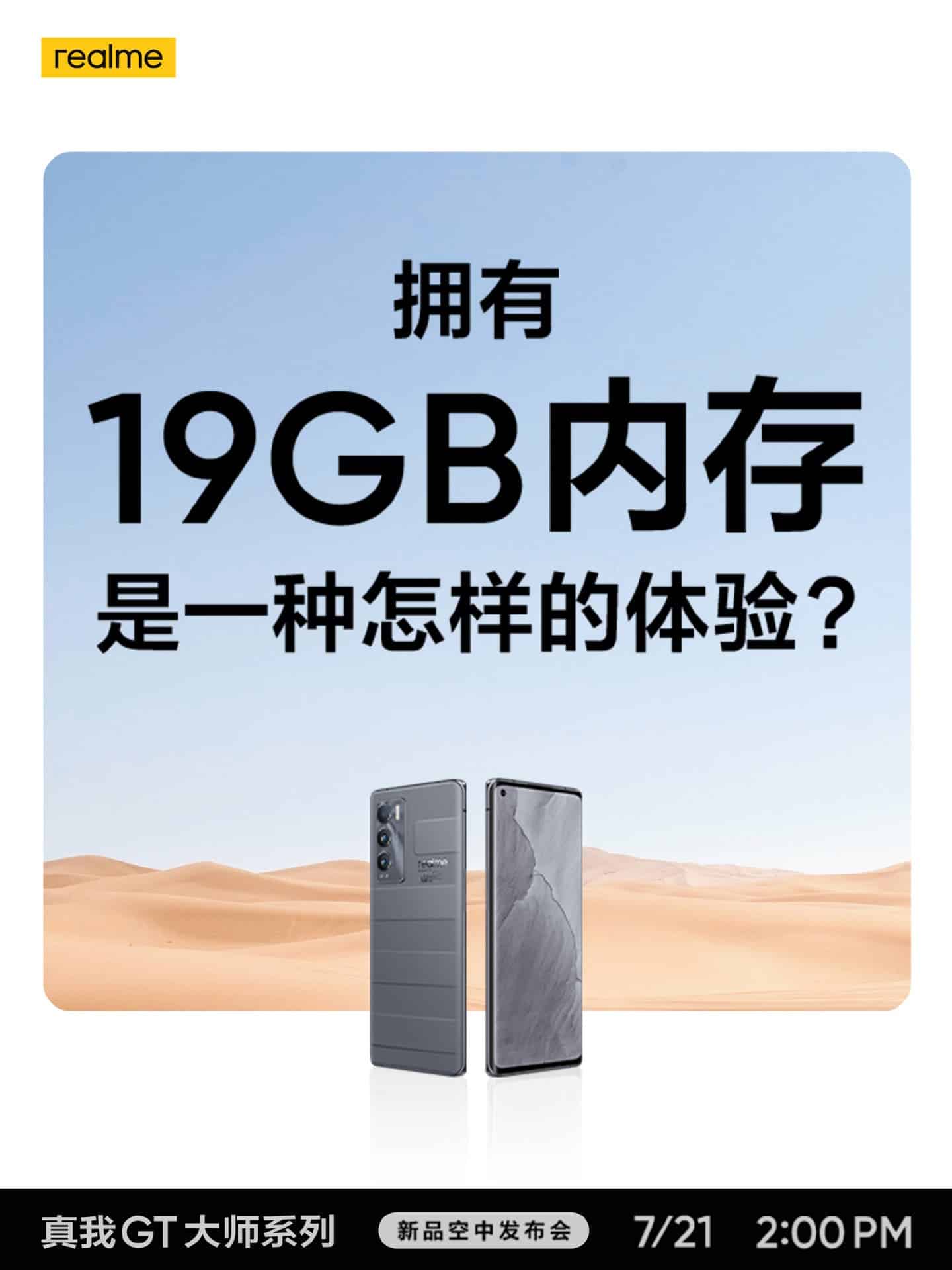 Xu Qi, vice president of Realme and president of marketing said that the Realme GT Master Edition mobile phone will have a 19GB memory. However, you shouldn’t take it literally. We mean the RAM capacity is not 19GB physically. Instead, it will come with a 12GB+7GB RAM, of which 7GB should belong to extended memory. 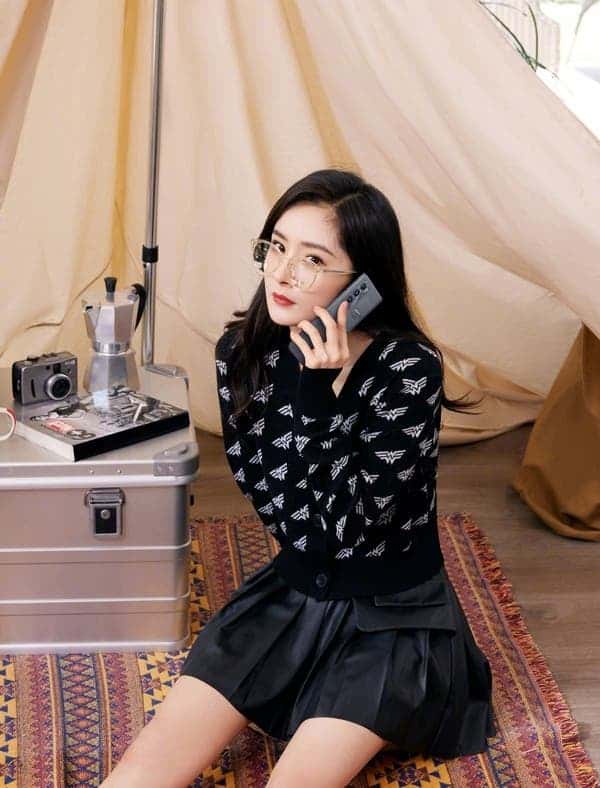 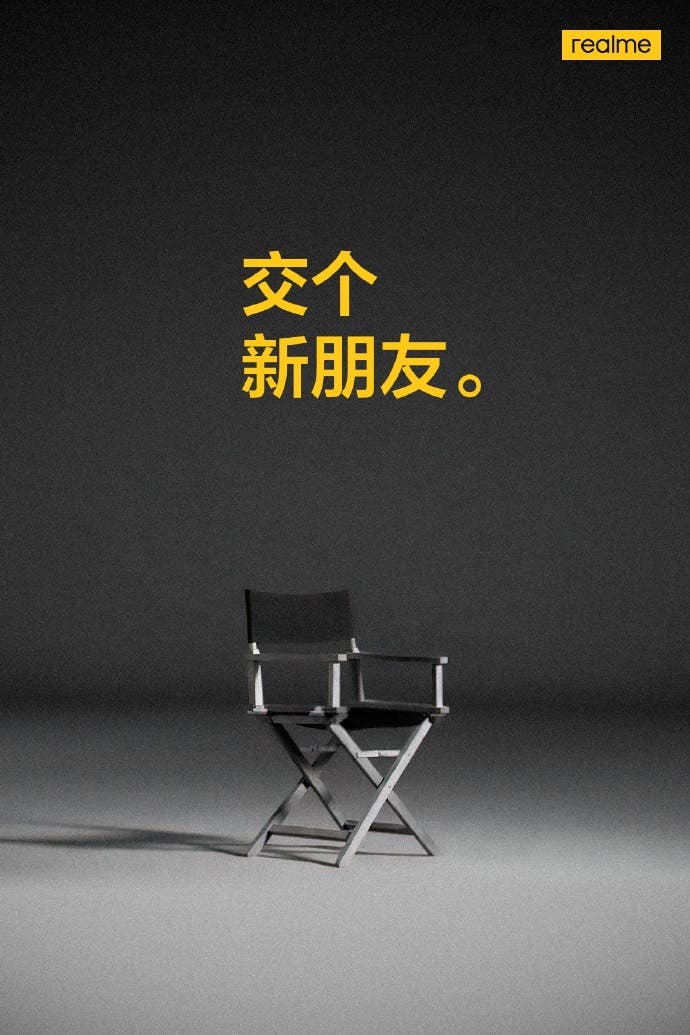 The Realme GT Master Edition will come on July 21. It is designed by the well-known Japanese designer Naoto Fukasawa. Externally, it looks like a travel suitcase. We can’t say this is going to become trendy, but it still differs from the myriads models on the market. Anyway, under the hood, our protagonist will host the Snapdragon 870 flagship processor. But this is not the selling point of the phone. Its 6.5-inch flexible curved screen will support a 120Hz refresh rate as well as a 480Hz touch sampling rate. Thus, it’s comparable with gaming smartphones. Also, this screen will adopt a COP packaging process. Simply put, it will have a very narrow chin. The display has also passed HDR 10+ certification and supports DC dimming.

Next Realme Band 2 with a 1.4-inch screen and Bluetooth 5.1 is coming soon