On July 22, Corning added a new category to its highly durable and scratch-resistant composite products. The application of the Gorilla Glass DX and DX+ to smartphone cameras allows you to capture images on a professional level by combining durability, enhanced scratch resistance, and superior optical performance.

While 350 billion photos were captured globally back in 2010, this number is expected to increase to a whopping 1.4 trillion per year. Moreover, phone camera technology is considered as one of the key factors when it comes to a consumer’s decision to purchase a phone. It is important to increase captured ambient light and reduce all reflection within the camera to ensure high-quality images, regardless of lighting conditions.

Gorilla Glass DX and DX+ are capable of boosting the scratch resistance and durability of smartphone camera lenses. Aside from that, these glass options provide what the company describes as an “advanced optical performance.” Camera lenses rely on coatings to minimize glares and enhance light transmission. While this enables you to capture professional-grade images, the lenses are more likely to get scratches, per SlashGear.

The newfangled Gorilla Glass composites not only improve the optical performance but also increase the durability of the lenses. Samsung will be the first company to equip its mobile phone cameras with the Gorilla Glass DX. The same composites are likely to appear on other high-end phones from different manufacturers in the future.

Moreover, it is worth noting that the Gorilla Glass DX was first launched for smartwatch faces back in July 2018. According to Corning, the DX and DX+ composite has to be reformulated for smartphones. This is to ensure it offers reliable scratch resistance reducing the quality of images and videos. 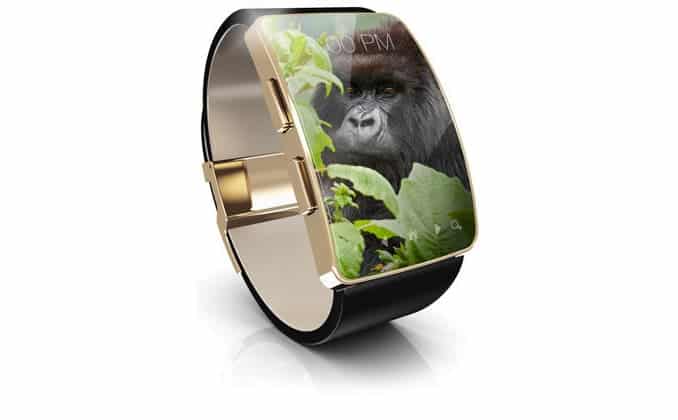 The new composite absorbs 98 percent of ambient light and offers the same level of scratch-resistant as the Gorilla Glass. This information comes from Corning Gorilla Glass vice president and general manager Jaymin Amin. Lens covers that come with traditional anti-reflective coatings absorb only 95 percent of light.

Samsung Phones Will Get The Gorilla Glass First

Corning did not reveal details about its plan to roll out the first DX products on the market. However, there is a possibility that Samsung’s upcoming and premium phones might receive the DX products first. The Galaxy Z Flip 3 and the Galaxy Z Fold 3 could be the first phones to feature the new protective glass layer.