Samsung has developed its own operating system for wearables. It’s called the Wear OS. And of course, the South Korean company has done this in collaboration with Google. On August 11, the first products with this system onboard will be uncovered at Samsung’s special event.

Today, Google brought some light to the new platform. First, it clarified that the system will be called Wear OS 3 and not just Wear OS. Honestly, at the company’s I/O developer conference, we heard the opposite version. 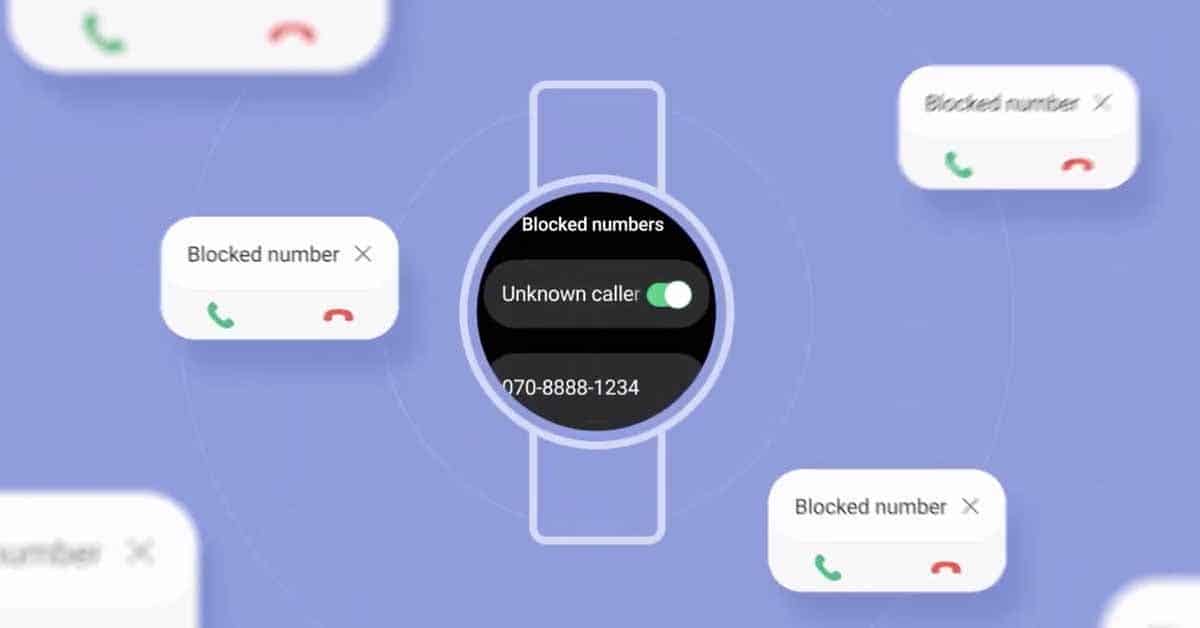 Apart from this, Google said which models will be getting the new system. The TicWatch Pro 3 GPS, TicWatch Pro 3 Cellular/LTE, and TicWatch E3 from Mobvoi will all be updated to Wear OS 3. They also added that other models from this brand will all either run Wear OS 3 from day one or will be updateable to the new version.

Another brand, Fossil will be able to offer this system to its customers later this year when launching new wearables. But you should know that the coming models won’t have the system pre-installed. Instead, they will get the update later. This is the list for the moment.

And as The Verge said, “there’s no other way to put this: for Android users, it’s not a good idea to buy a smartwatch right now. Everything that’s available today either won’t be updated or won’t receive an update until late 2022. It’s the clearest and most direct example of the Osborne effect in recent memory.”

Well, we will be getting more news about Wear OS, its features and update timetables in time. But at the moment, we also know the list of Qualcomm chips that will support this system. In fact, the US chip maker said the Qualcomm Wear 3100 already supports the system. But once it reaches to the hardware maker, the list will be extended. And in this regard, Qualcomm official said that “the Snapdragon Wear 3100, 4100 Plus and 4100 platforms can support Wear OS 3.0; but we are not currently discussing any details.”

Anyway, Samsung has joined hands with Google not only to develop the next version of Wear OS. They will also work together to optimize the software for the latest chipsets for wearable devices and implement support for various sensors. Even at the moment, both have managed to increase the launch speed of applications by 30%.