Realme is gearing up to release a new Android smartphone with a rather strange moniker, Realme Flash. The smartphone is rather different if you look at the other Realme devices. In what aspect, you ask? Well, Realme Flash brings a very popular feature from the Apple iPhone 12 series. We’re talking about Apple’s MagSafe tech. It’s now making its way to the Android segment. Realme is calling it MagDart and is bringing the same to Realme Flash.

Realme Flash is bringing MagDart (Apple’s MagSafe tech) to the Android realm. Just like Apple’s MagSafe, the MagDart will clip onto the back of the Realme Flash smartphone. Using the tech, you will be able to charge your smartphone thanks to magnetic wireless charging. Sadly, the supported power remains a mystery.

While Apple’s MagSafe is quite slim and compact, the same is not the case with the MagDart. According to leak images, Realme’s iteration will be physically larger and thick. Looking at the images, it looks like there is a fan to keep the temps down. Considering that we might see some fast charging capabilities. In fact, the charging speeds would be higher than 15W and might as well be the fastest magnetic charger out there. 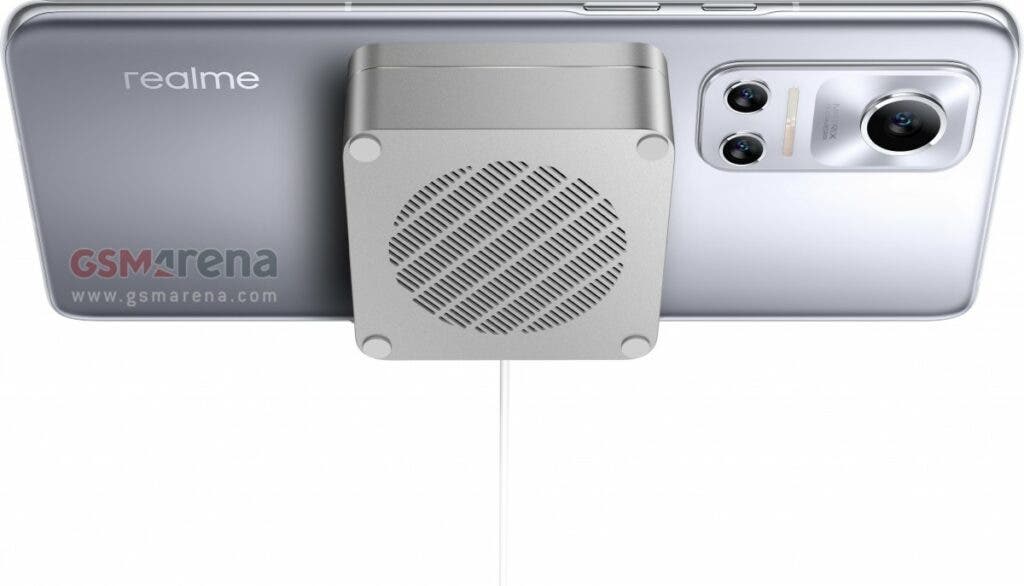 The magnetic charger also has a USB Type-C connector. According to previous reports, the MagDart will also come in a smaller 15W capacity having a puck-size shape. Once the product goes official, we’re expecting more brands to bring their iteration of MagSafe. Eventually, the accessories would end up making their way just like it happened with Apple MagSafe. We’re quite excited about this new feature and are eagerly waiting to see how well Realme does it.

What else to expect from this smartphone? 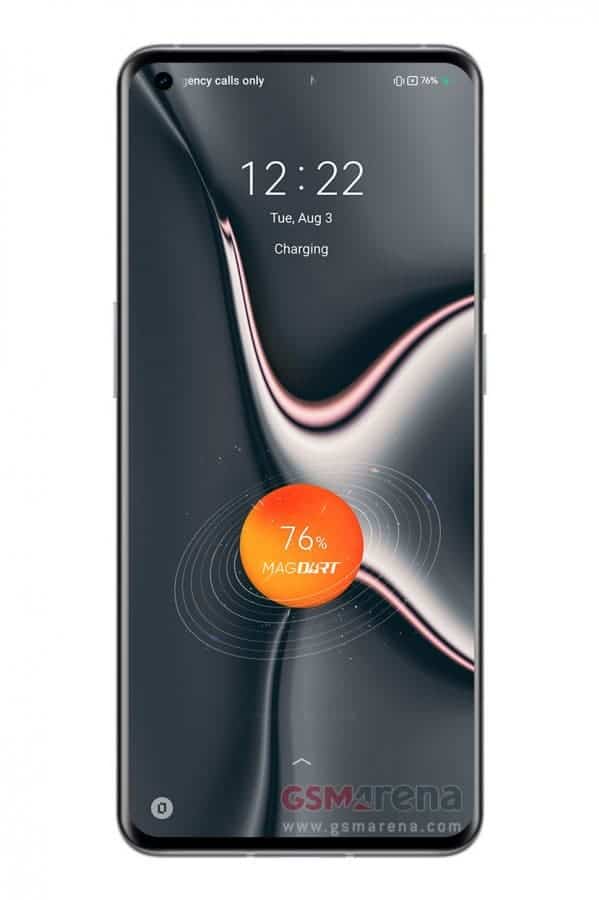 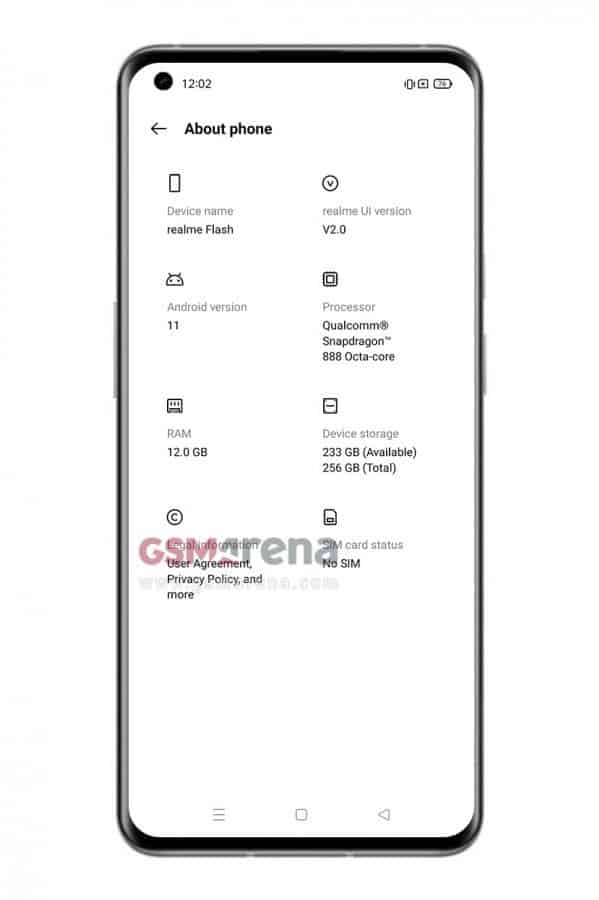 It looks like Realme Flash is going to be the company’s flagship-grade offering. The smartphone will feature a curved display with front camera housing inside the punch-hole cutout located on the top-left corner. It will boast the powerful Snapdragon 888 flagship chipset paired with 12GB RAM and 256GB built-in storage. Of course, it will run on Android 11 based Realme UI 2.0 software.

We’re expecting to hear more about the Realme Flash in the coming days or weeks. Not only that, we might see some more information surrounding MagDart magnetic wireless charger. Whenever that happens, we’ll make sure to keep our readers updated so you might wanna stay tuned.

Previous Ulefone Power Armor 13 limited pre-sale is up for just $299.99