Previously, we saw the Realme gaming smartphones; Realme GT and Realme GT Neo. Both the smartphones were able to grab attention thanks to the gaming aesthetics and powerful hardware. However, the Chinese company is not stopping; another GT smartphone is on the way. Today, the company officially posted that they will be announcing a new smartphone. There is a high chance it comes out to be Realme GT Neo Flash Edition. Let’s check out all the details we know so far about the upcoming realme launch event. 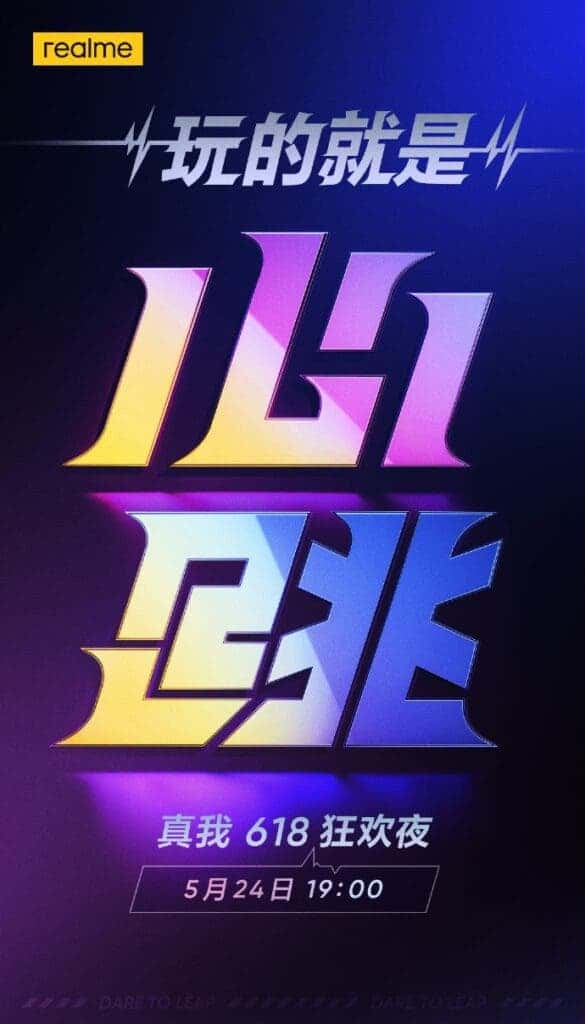 A couple of days back, we got leaks of an upcoming Realme GT Neo smartphone which was dubbed as GT Neo Flash Edition. Today, Realme announced a launch event in China for May 24. It will be held at 19:00 PM (local time). The post doesn’t reveal which smartphone will be launched but most probably it will be a new GT variant.

The Realme GT Neo Flash Edition has a model number RMX3350, and it was first spotted at China’s 3C and TENAA. It gave us the idea that the launch of the phone is imminent. Thanks to the certifications, we also got an idea about the key specifications and highlights of the device. From China’s 3C certification, we know that this phone will come out of the box with a 65W charger. While TENAA provided us with its key specifications. Let’s check it out below.

According to TENAA, the GT Neo Flash has a 6.43-inch display. It comes with Android 11 and measures 158.5 x 73.3 x 9.1mm. From TENAA, we were also able to know the biggest highlight of the device; the smartphone has a 2,200mAh dual-cell battery. For a comparison, the vanilla Realme GT Neo has a single component battery with 50W fast charging. The Flash Edition will charge faster thanks to the two component battery and 65W fast charging support. 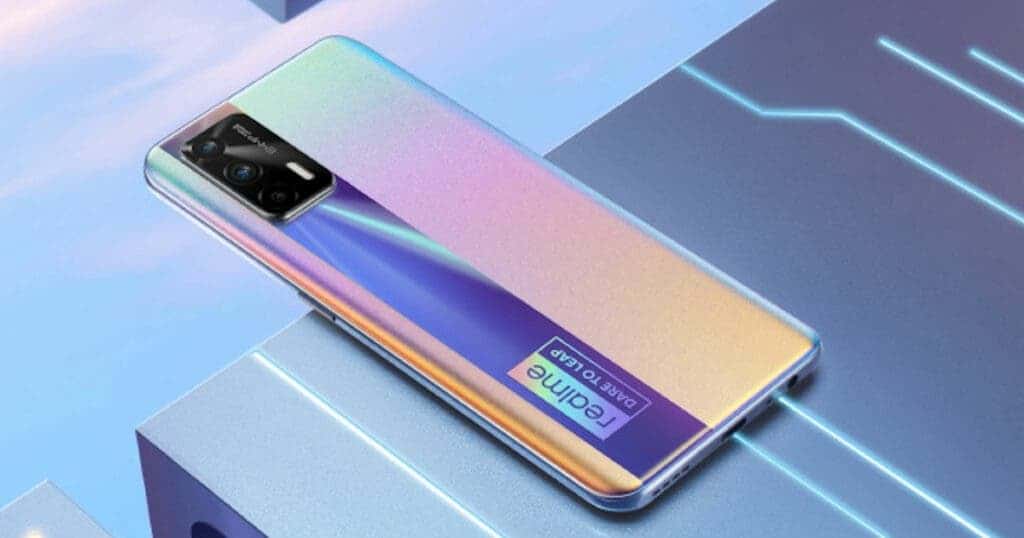 We expect the rest of the specifications to be unchanged. To re-call, the Realme GT Neo comes with a display of 6.43 inches Full HD + resolution (2400 × 1080 pixels) and a refresh rate of 120 Hz. Powering the phone is MediaTek Dimensity 1200 with 5G modem with up to 12 GB RAM. The gaming phone gets a triple rear camera setup comprising 64MP primary, 8MP ultra-wide and 2MP macro sensor. On the front, a 16MP is added for selfies. The GT Neo comes with the latest software; Realme UI 2.0 based on Android 11 OS. Let’s see at what price Realme is able to launch the flash edition of the phone considering it has small changes.