On August 4, the premiere of the flagships iQOO 8 and iQOO 8 Pro is scheduled, which may become the first smartphones with a system based on the Snapdragon 888+ chip. In addition to the hardware platform, rumors have arrived regarding the iQOO 8 battery capacity, as well as what display to expect from it.

In particular, it is reported that the flagship will have a top screen. They promise a 10-bit matrix with LTPO technology, and it will adapt the refresh rate to the content that is displayed on the display. The variable refresh rate is useful in order to increase the operating time of the device and reduce the battery power.

QuadHD + resolution will be offered, and the refresh rate will be 120 Hz. There is no doubt that the sensor’s response rate will also be increased. The company itself only preferred to announce that the iQOO 8 screen will display realistic colors.

We also received a message that the iQOO 8 battery capacity will be 4500 mAh; and will also offer proprietary 120W fast charging technology. Although earlier rumors appeared on the network that the company will go for a record and offer 160W charging. This would allow the iQOO 8 to become the first commercial device on the market with such a charger.

We also know that the smartphone will receive 12 GB of RAM and 256 GB of storage; as well as the Android 11 operating system and technology for virtual expansion of RAM 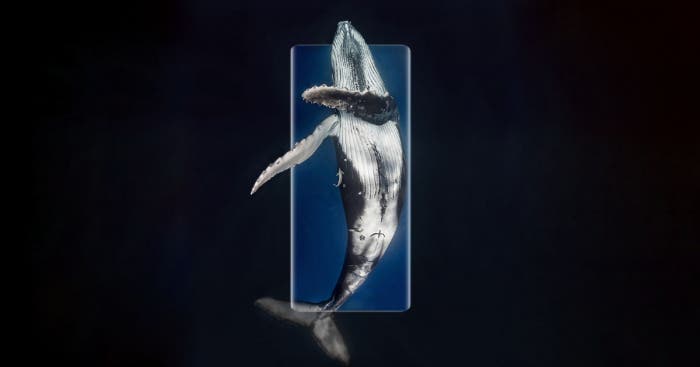 iQOO 8: top-end display and ultra-fast charging for the flagship

At the end of June, Qualcomm released a slightly more powerful version of the Snapdragon 888. The Snapdragon 888+ chipset was created primarily for Chinese smartphone manufacturers; who need to supply even more power to get a marketing tool to promote their flagships in the market. It is already known that this processor will form the basis of Honor Magic 3; but iQOO 8 received the right to be the first to release a mobile phone with it.

Recently, we received a message that in addition to the iQOO 8, the company will present the iQOO 8 Pro; which will also receive a Snapdragon 888+ hardware platform. The smartphone is credited with one of the best displays on the market and fast charging with 120W or 160W; which can fully replenish the battery in just 12 minutes.

In the case of the iQOO 8 Pro, the company will offer an advanced telephoto lens in a smartphone for the first time. The point is that he will receive support for 5x optical zoom and 60x digital.

This is all that is known about the iQOO 8 Pro, but we can confidently say that it will have an OLED matrix with a refresh rate of at least 120 Hz, a rechargeable battery with a capacity of at least 4000 mAh, at least 8 GB of RAM and 128 GB of storage, display fingerprint reader and possibly offer wireless charging.

Next Almost 40% of owners turn off 5G in new smartphones