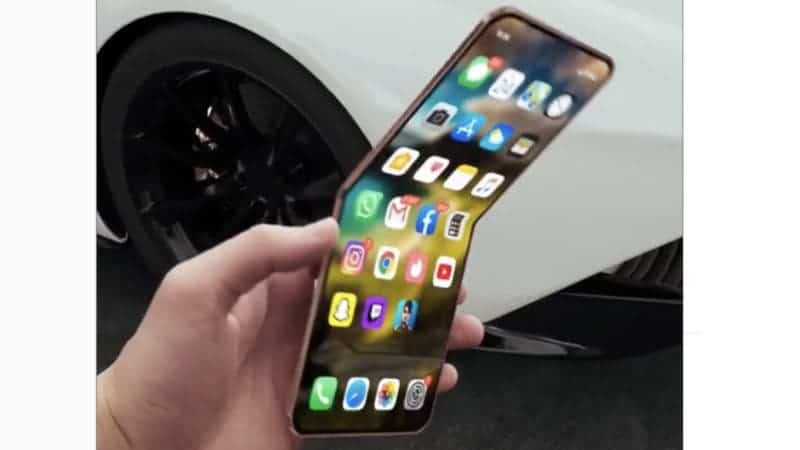 According to popular Apple analyst, Ming-Chi Kuo, Apple will launch its first foldable smartphone in 2023. He also claims that this device will come with an 8-inch QHD+ flexible Screen. In addition, Mark Gurman mentioned that Apple is actively developing a foldable iPhone. Nevertheless, this product will not be available in the short term. However, the prototype of this smartphone is ready. Gurman said

“Apple will do this eventually, but it will take at least two or three years. I personally think that for me and many others, an iPhone with a huge, expandable 7 or 8-inch screen would be perfect equipment.”

2022 iPhone will use titanium alloy model

It is now a few weeks to the official launch of the next-generation iPhone, the iPhone 13 series. However, there are reports that Apple’s 2022 iPhone will add a new titanium alloy model. However, the report also claims that this model will not hit the market until early 2023.

The industry believes that if Apple wants to introduce the titanium alloy material, the iPad will be the product line with the best water temperature test. This is more acceptable than the titanium alloy iPhone. Therefore, in 2022, the iPad is expected to be the first product line to use this technology. JPMorgan Chase previously predicted that Apple will launch the iPhone  14 series high-end models (or Pro) in the second half of 2022.  The fuselage is expected to be made of titanium alloy, and other models will use aluminum. As of now, there is no official statement from Apple.

Next Google will redesign the interface of its Translation app