PayPal has begun recruiting employees for its offices in Ireland for several cryptocurrency-related positions, signaling the company’s plans to further expand its presence in the fast-growing digital asset market.

This was reported by the Irish Independent newspaper. According to its data, vacancies for offices in Dublin and Dundalk are focused on work in the field of compliance with regulatory requirements for the circulation of cryptocurrency and combating money laundering, as well as on the further development of business in this segment.

Earlier this year, PayPal launched a dedicated cryptocurrency and blockchain business unit to operate in a new market for itself; which it began developing in October 2020, allowing customers in the United States to buy Bitcoin (BTC), Ethereum (ETH), Bitcoin Cash ( BCH) and Litecoin (LTC).

In March of this year, the company expanded its offering by launching a new service that allowed US customers to pay for goods and services using their existing digital assets. Two months later, PayPal said it would allow customers to withdraw virtual currencies to third-party wallets as well.

PayPal CEO Dan Schulman said in April that the company’s cryptocurrency business exceeded expectations in its first six months of operation. The rapid proliferation of digital assets such as Bitcoin and Ethereum coincided with a huge spike in prices; that pushed the cryptocurrency market to nearly $ 2.6 trillion. Although cryptocurrency prices plummeted between May and July, they have now begun to move upward again.

Last week, during the PayPal quarterly report, Schulman announced plans to launch a cryptocurrency service in the United Kingdom in the very near future. He added that the company is also in the process of developing updates that will speed up payment processing. 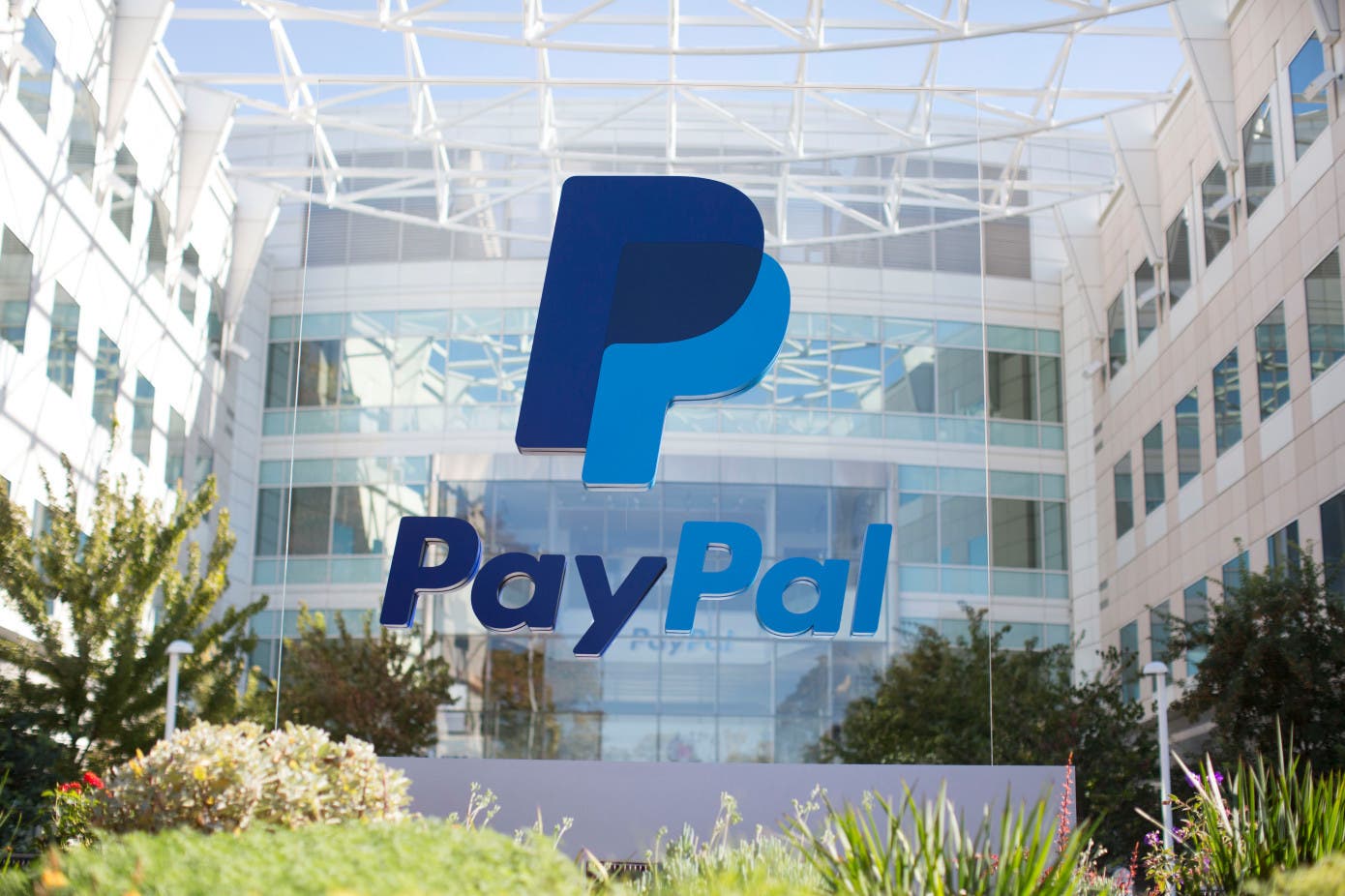 The most popular cryptocurrency Bitcoin started the new week with a fall below the mark of 40 thousand dollars.

According to analysts, the world’s most popular cryptocurrency could become a means of payment in the future; but bitcoin is still far from that. The IMF also believes that countries in which cryptocurrencies have a legal status may receive internal volatile prices; as well as the inability to fight money laundering and terrorist financing.

Recently, Bitcoin got support from the head of Twitter Jack Dorsey; who said that Bitcoin is the best candidate for the role of the natural currency of the Internet. And Elon Musk said that Tesla will once again start accepting bitcoins; as a method of payment for its electric vehicles, while maintaining the current trend.