LG Gram 2021 series of laptops have launched in India featuring three models, including the LG Gram 14, LG Gram 16, and the LG Gram 17. These lightweight laptops are powered by 11th generation Intel Core processor. The South Korean electronics company claims that the LG Gram 2021 lineup focuses on boosting the usability for users by offering longer battery life and superior performance.

Furthermore, the recently unveiled series of LG laptops adopt the latest technology in a bid to enhance the lifestyle of the consumers. Aside from that, the laptops follow in the footsteps of their well-received predecessors, including the world’s most lightweight LG Gram 17 laptop that was launched back in 2018. The LG Gram lineup offers a compact design, lightweight chassis, and least possible bezels.

The series will go up for sale via online and offline stores in India. Amazon India is already teasing the impending launch of the LG Gram 2021 series. The eCommerce giant has introduced a pre-booking offer that allows customers to receive INR 500 (about $7) Amazon Pay cashback for placing their orders in advance, according to Gadgets360. LG announced the Gram lineup at CES 2021.

The LG Gram 14, LG Gram 16, and the LG Gram 17 pack the 11th-generation Intel Core processors. Moreover, they have highly competent Iris Xe graphics, paired with up to 16GB LPDDR4x RAM. For connectivity, the laptops offer options like a USB Type-C port for data transfer and charging, and Thunderbolt 4. They come with a keyboard with a touchpad. LG Gram 2021 lineup of laptops offers 512GB of expandable SSD storage. You can expand the built-in storage via an additional slot. 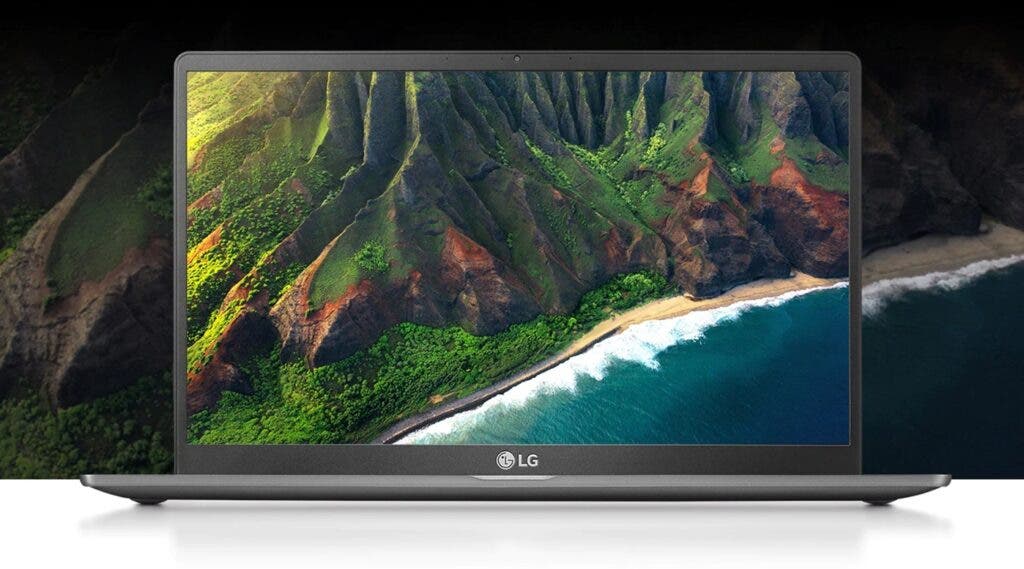