On August 12, Honor can make a big presentation, where, in addition to the Magic 3 flagship series, it will also present the Honor X20 5G and the Honor Tab V7 Pro tablet. In the meantime, the company has released the Honor Play 5T Pro to the needs of the mass consumer. It was estimated at $ 232, and among its main features, the manufacturer calls a FullHD + display, a 64-megapixel camera, 22.5 W fast charging and a gaming chip.

The diagonal of the screen is 6.6 inches, and it occupied 94.2% of the front panel. We are not talking about increased hertz, everything is classic – 60 Hz. The Honor Play 5T Pro received a Helio G80 chip, 8GB of RAM and 128GB of storage; and a 4000mAh battery with 22.5W fast charging. Half an hour is enough to refuel the battery by 53%.

Honor Play 5T Pro has a 16-megapixel selfie camera and a couple of sensors on the back; where the main one is 64-megapixel and a 2-megapixel is given to help it. There is a fingerprint scanner on the side, a 3.5 mm headphone jack; support for Bluetooth 5.1, Wi-Fi 5, dual SIM and 4G. The smartphone is running Android 10 with Magic UI 4.0. 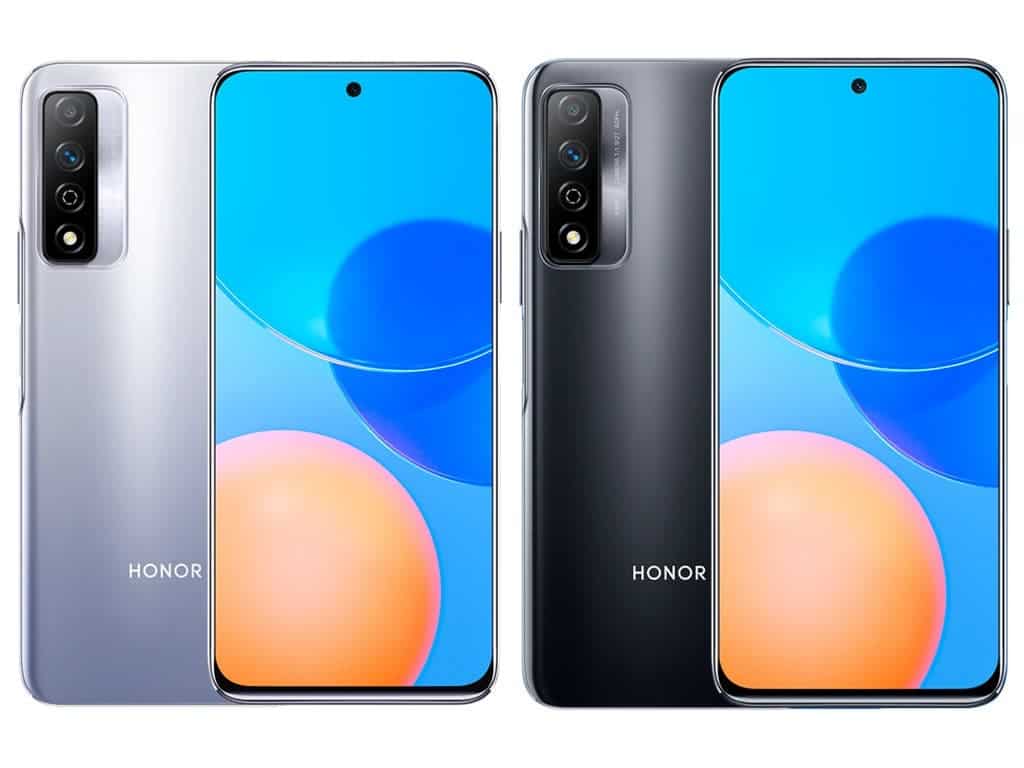 On August 12, Honor will hold a presentation of Magic 3, which is gradually becoming overgrown with details. So, even earlier, the manufacturer itself confirms that the smartphone will run on the Snapdragon 888+ hardware platform. The results of its benchmark in the Geekbench benchmark portal confirm this information.

Geekbench was able to identify that the Honor Magic 3 has Snapdragon 888+, 8GB of RAM and Android 11 operating system. AnTuTu also revealed that the smartphone will offer a variant with 12 GB of RAM and 512 GB of UFS 3.1 storage, as well as a display with a refresh rate of 120 Hz.

According to the results of the AnTuTu test, the smartphone scored 749,223 points; which is less than the result of other devices based on Snapdragon 888. This is due to the fact that an engineering sample was in tests in the benchmark; the work of which has not yet been optimized.

We expect that Honor Magic 3 and Magic 3 Pro will receive OLED displays, dual front cameras and five sensors on the back side, fast charging capacity of at least 66 W and will support wireless charging.

Previous Xiaomi is fueling interest in the upcoming Mi Mix 4