Motorola’s Edge series smartphones are very popular. And the company has decided to design follow-up model to the Edge Lite with tiny improvements. Today, the company held a product launch conference and took wraps off the Motorola Edge Lite Luxury Edition. The 8+128GB and 8+256GB variants cost 2599 yuan ($402) and 2899 yuan ($449), respectively. The pre-orders have already begun and the phone will go on sale on August 17. 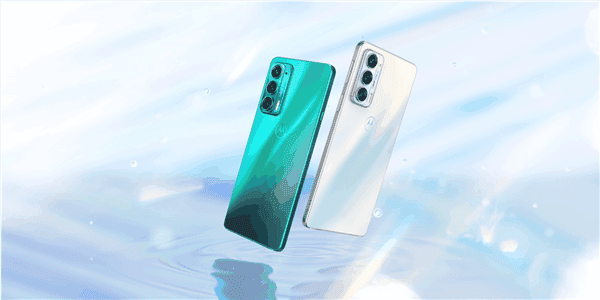 As Motorola’s lightest and thinnest 5G mobile phone to date, the Motorola Edge Lite Luxury Edition has a thickness of only 6.99mm and a weight of 163g. It has two colors: Aurora Crown and White Moonlight.

It is worth mentioning that although the body is light, the Motorola Edge Lite Luxury Edition still has powerful performance. Our protagonist comes with the new Qualcomm Snapdragon 778G processor. This is the same processor that appeared on the Honor 50 series and the Realme GT Master Edition. As you can guess, the phone is going to compete with the pseudo-flagship phones. 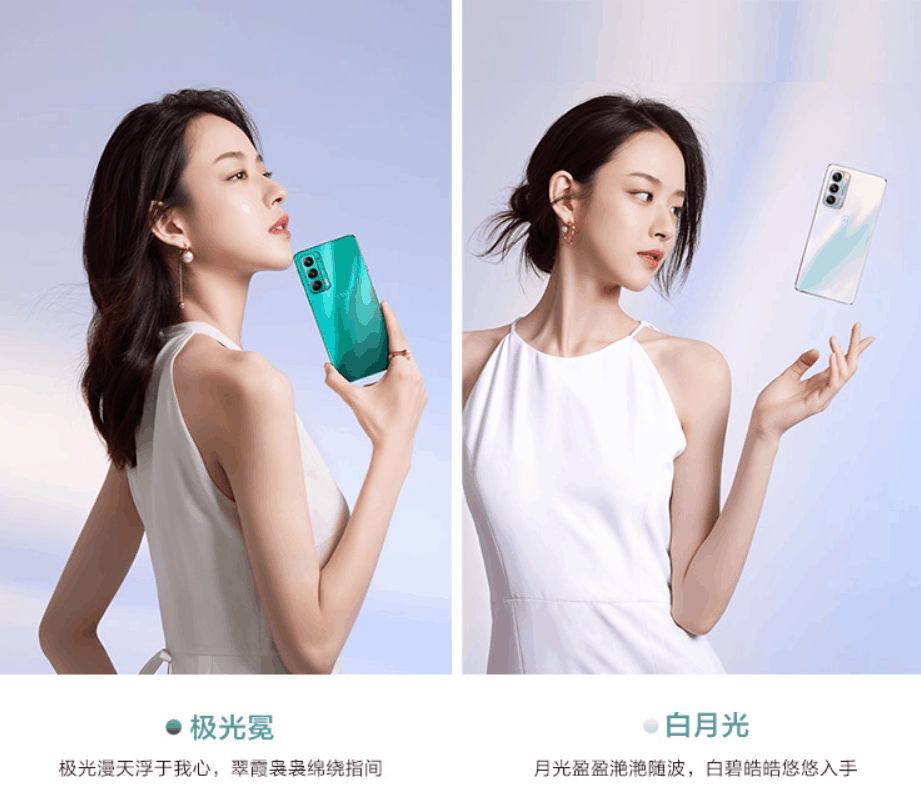 In terms of display, the Motorola Edge Lite Luxury Edition sports a 6.7-inch flexible OLED screen that supports an ultra-high refresh rate of 144Hz and a touch sampling rate of up to 576Hz. Also, the display supports the industry’s top 1.07 billion color display. 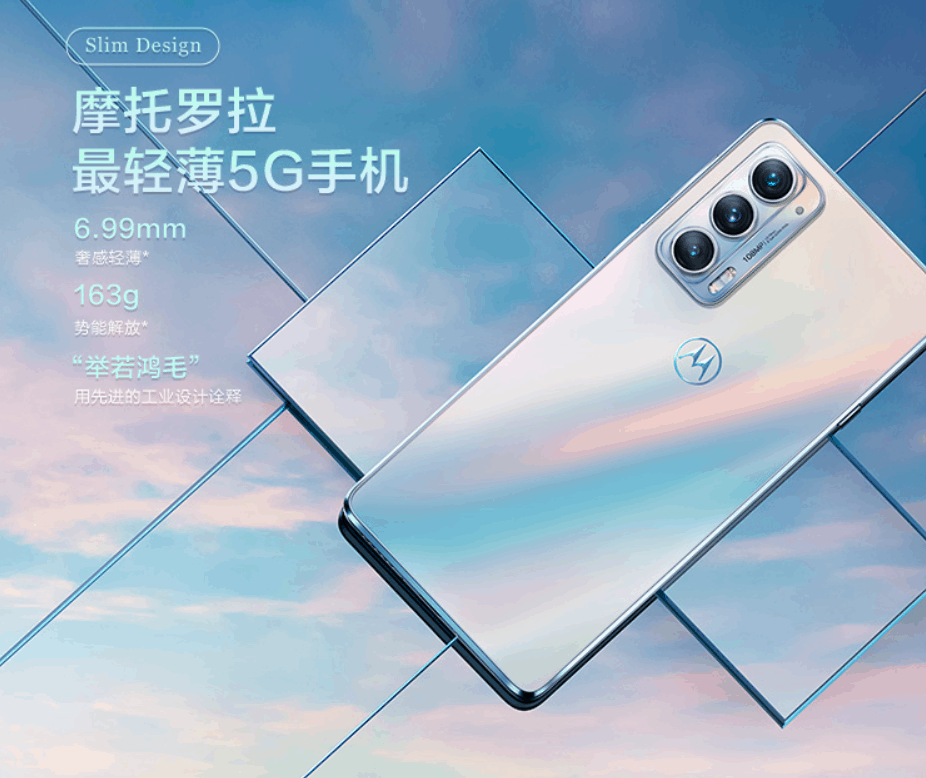 In addition to supporting DC dimming, it is also the first screen that has obtained the Swiss SGS anti-blue light and SGS anti-smear EX professional-level certifications.

In addition, the main camera is also accompanied by an 8MP telephoto lens that supports 3X optical zoom, 30X digital zoom and OIS (optical image stabilization). With the support of a 16MP ultra-wide-angle macro lens, it can achieve a 121° ultra-wide-angle and 2.8cm macro shooting.

The front camera has a 32MP resolution and it supports 5 various algorithms.