HP Envy 14 is slated to launch in India soon, loaded with a host of features, top-notch specifications, and more. The feature-laden laptop is set to join the previously unveiled HP Victus gaming laptop, Pavilion Aero series of laptops. HP introduced the aforesaid laptops in India for this year.

According to a News18 report, the HP Envy 14 laptop will sport a thoroughly overhaul design language. It features a laptop chassis that’s almost the same size as the previously launched HP laptops with 13-inch displays. However, the tech company has attempted to fit a slightly larger 14-inch screen in it. The Envy 14 follows in the footsteps of most new generation laptop refresh as far as packing a processor is concerned.

As the name suggests, the Envy 14 laptop will sport a 14-inch IPS display with a Full HD resolution, and an aspect ratio of 16:10. Higher resolution displays could be made available either as upgrades or in other steeply-priced variants. Under the hood, the laptop could pack at least an 11th generation Intel Core i5. However, this could be upgraded to Core i7 options. The Lenovo ThinkPad X1 Carbon, Microsoft Surface Laptop 4, and other premium ultrabooks pack the Core i7 processors. 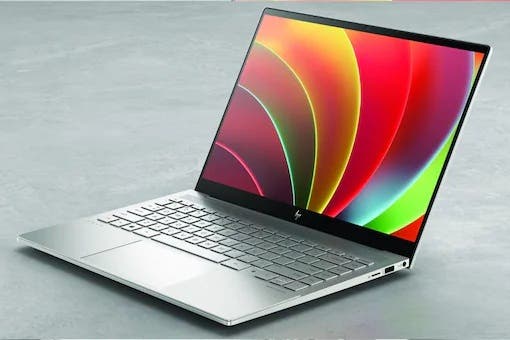 Furthermore, the HP Envy 14 could ship with at least 16GB of RAM and offer about 512GB SSDs in terms of onboard storage capacity. The Envy 14 SKUs will reportedly go up for grabs in alternatives that would pack Nvidia GTX discrete graphics options. The new Envy series will feature a highly efficient cooling setup that includes thin-blade fans, heat pipes, and IR thermal sensors.

Other speculated features include Bluetooth 5, Wi-Fi 6, and Bang & Olufsen branded speakers. Details about utility ports on the Envy 14 are still few and far between. However, the service could feature USB-C 4.0 ports, and Thunderbolt 4.

Furthermore, HP could promote the Envy 14 as an Apple MacBook Pro alternative. The MacBook Pro packs the company’s own M1 chip. In other words, there is a possibility that the prices will go upwards of INR 100,000 for power-packed configurations.