After waiting for 3 years, Xiaomi Mi Pad 5 will finally arrive in a few days. According to the company, thus tablet will be official on August 10th. This device will launch in the same event as the Xiaomi Mi MIX 4. Yesterday, Xiaomi officially announced the second warm-up poster for the Mi Pad 5. This poster reveals the front appearance of this device for the first time. Also, the poster shows that this tablet will support an external keyboard and will also have an official keyboard protective cover. 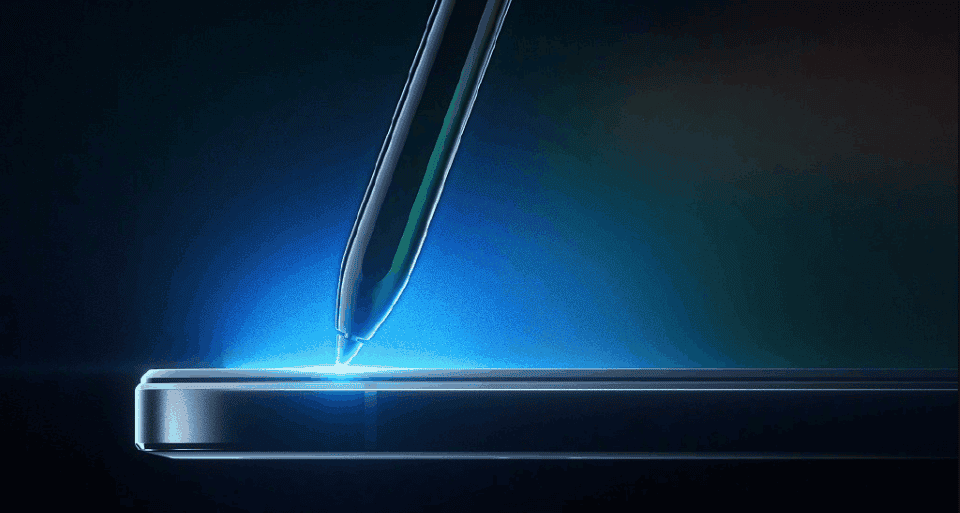 According to previous reports, the Xiaomi Mi Pad 5 will come with a 10.95-inch LCD display. This display will come from TCL Huaxing and will have a resolution of 2560 x 1600. Furthermore, this display will support a 120Hz refresh rate, 240hz touch sampling rate, and 4096-level touch. The 4096-level touch control on this screen is very attractive. This specification coupled with the smart stylus will offer a premium writing and painting experience. The official keyboard protective cover meets the expectations of the Xiaomi tablet series. Furthermore, the powerful screen, performance configuration, and productivity package (keyboard and stylus) should make a strong statement for Xiaomi. 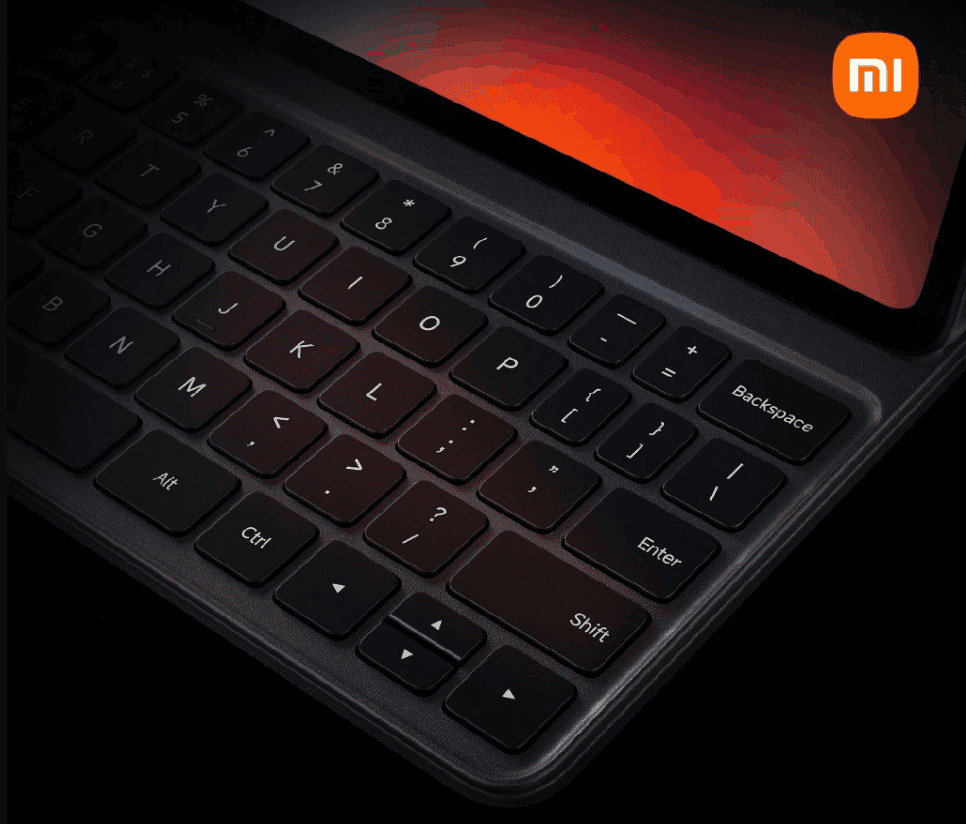 Xiaomi Mi Pad 5 will use a dedicated system

According to reports, the main reason why Xiaomi Tablet went out of the market for a long time is because of the MIUI system. The company will include exclusive optimizations for the tablet. This will include the optimization of this tablet to support the keyboard, stylus, and multi-screen collaboration. As far as we know, the Xiaomi Mi Pad 5 will come with a special system for tablets.

As early as a few months ago, Xiaomi’s internal executives specifically revealed that Xiaomi will develop the MIUI for Pad system specifically for tablet products. There are reports that the system will support the handheld PC mode and provide a familiar computer operation interface, including the classic start. The menu, control center, and multiple windows can open simultaneously. This brings a better entertainment, office, and learning experience, which is worth looking forward to.

Obviously, the Xiaomi Mi Pad 5 is coming with a lot of improvements relative to the previous generation. Xiaomi will be hoping that the Pad 5 can lock horns with iPads in the same price range. Do you think this tablet will make a significant impact in the market? Let us know your thoughts in the comment section.

Next Ultra-high power wireless fast charging will be prohibited soon