Later today, we expect Xiaomi to officially announce the flagship Xiaomi Mi MIX 4. Even before the official announcement of this device, this smartphone seems to be very popular. A few days ago, there were reports that the registrations for this smartphone exceed 230,000. Now, looking at the appointments on JD.com and Xiaomi Tmall flagship store, reservations for this device exceeds 340,000. On the JD platform, the appointment exceeds 230,000 whole the Tmall appointment exceeds 110,000. 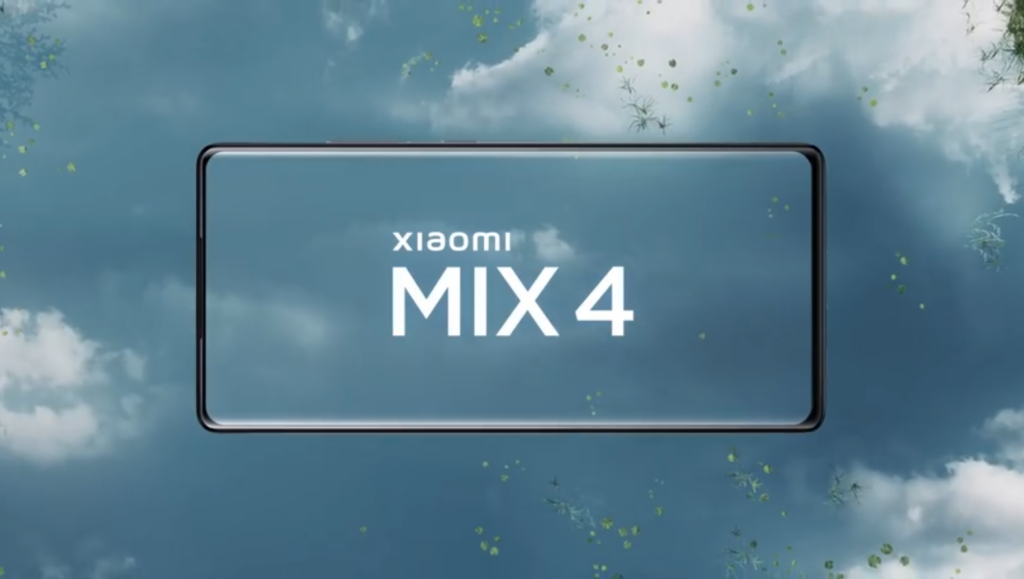 In a few hours, Xiaomi will officially announce the Mi MIX 4 alongside other devices. Lei Jun will give his annual speech on the 10 difficult choices in the process of Xiaomi’s entrepreneurship. At this event, he will announce the flagship smartphone. In addition to the Xiaomi Mi MIX 4, he will also announce the Xiaomi Mi Pad 5. While the MIX 4 is rejuvenating the MIX series after three years, the Pad 5 will be reviving the Tablet series after three years also.

The Mi MIX 4 will use a 6.67-inch hyperboloid solution with a resolution of 2340 x 1080. This display will come with a pixel density of 386ppi, and a 120Hz refresh rate. However, this device does not come with a 2K+ display that we have on the Mi 11 series. Nevertheless, the screen is still at the flagship level. We can guess why this device will not use a 2K+ display, it has to be because of the under-display camera. This flagship smartphone also comes with the Qualcomm Snapdragon 888 Plus flagship processor. Furthermore, this device will come with a built-in 5000 mAh large battery that supports 120W fast charging. For the wireless charging capacity, it will use an 80W wireless fast charging technology.