The Honor Magic 3 series is open for omni-channel appointments in Honor offline stores and various e-commerce platforms simultaneously. It will be launched in two days on August 12. But even now, there are more than 500,000 pre-orders. This simply means that the phone is going to sell like hotcakes. By the way, another upcoming smartphone the MIX 4 is also getting tons of bookings, approaching to 400,000. So the competition will be very tough. And we are not even talking about the Samsung Galaxy folding screen smartphones that will hit the market these days. 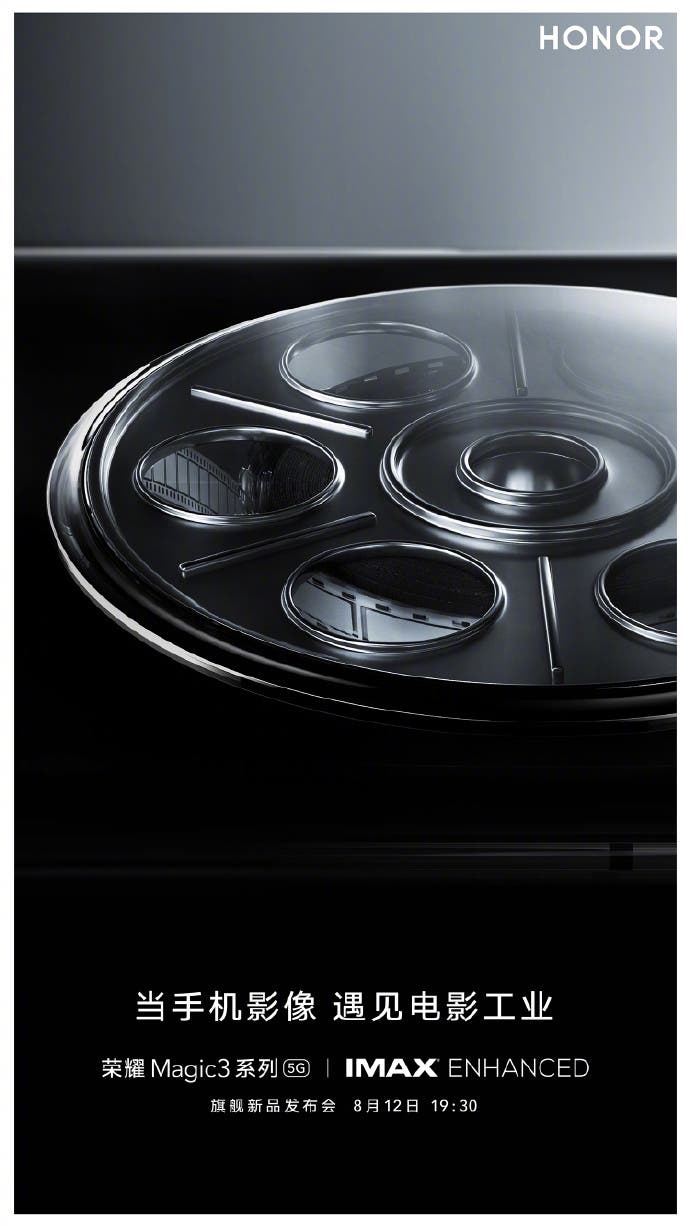 As for the previous news, the Honor Magic 3 will provide two versions of the vanilla version Magic 3 and the Magic 3 Pro. Apart from this, there are rumors as the company will also introduce the third version – Honor Magic 3 SE. The first two ought to come with a 6.76-inch dual-hole OLED screen design with a resolution of 2772*1344. The screen and the middle frame angles are fully integrated. The rear appearance is similar to the multi-camera module of Huawei Mate 40 Pro. Under the hood, it will carry the world’s first Snapdragon 888 Plus processor. 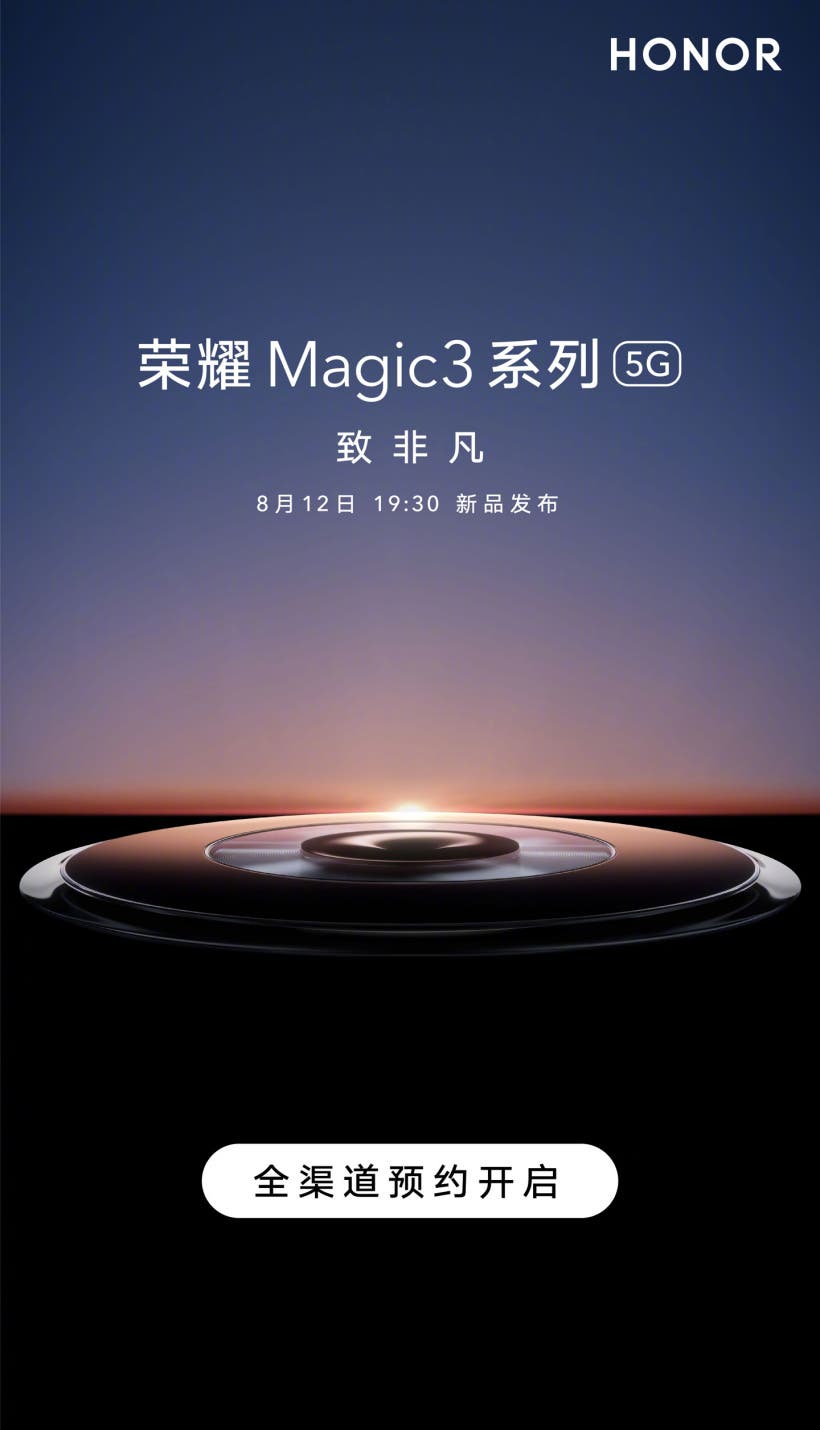 This is the faster variant of the original Snapdragon 888. The Plus variant especially gets two major performance improvements. Its prime core CPU gets boosted to 2.995GHz, compared to the 2.84 GHz on the Snapdragon 888 variant. This chip also has a 20% improvement in AI performance over its predecessor. But it still integrates the Adreno 660 GPU. Recently, it appeared on GeekBench. At the benchmarking platform, the phone scored 3556 and 10257 scores in single-core and multi-core tests, respectively.

Honor CEO Zhao Ming said that the Honor Magic 3 series is very powerful due to AI. And this statement refers not only to camera, but other aspects as well, including privacy and security, mobile phone performance, operating system algorithms, and various audio processing capabilities.

On August 12, at Honor’s conference, we will see not only the Honor Magic 3 but also a variety of other products such as the Honor Tablet V7 Pro and smart home products.

Next How much are users willing to pay for the Google Pixel 6 Pro?