Thanks to the pandemic and self-isolation, tablets have made their way into consumers’ lives again. The surge in demand for them forced to return to their release even those who seemed to give up the idea of ​​creating tablet PCs, in particular, the speech is about Xiaomi, which delayed the release of the fifth generation of Mi Pad. After a rather long pause, the company announced the Xiaomi Mi Pad 5 in three versions at once, and all received stylus support.

The company has tried not only in terms of the hardware, but also the software. The MIUI shell has been adapted to work on tablets and the company emphasizes that it borrowed a number of features implemented in the interface of the Mi Mix Fold. 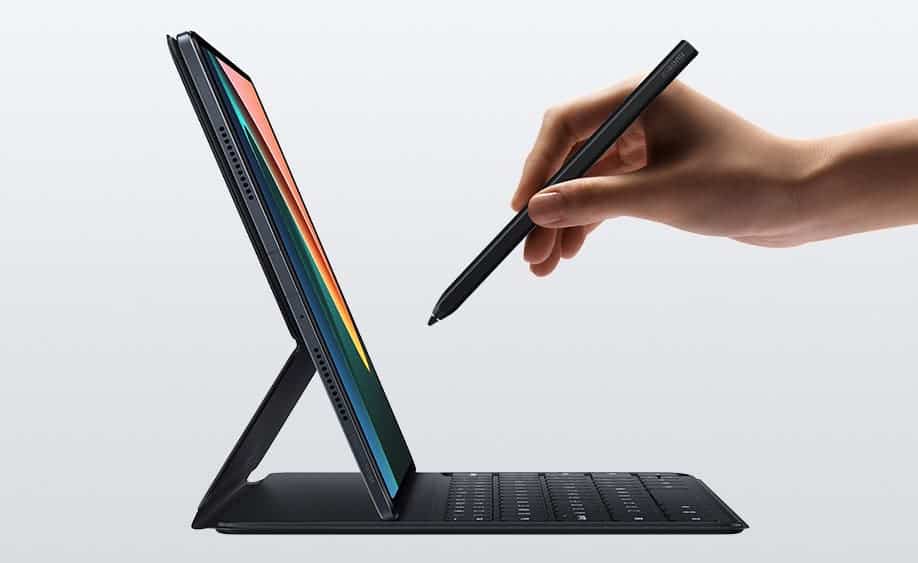 But the overall concept hasn’t changed – Xiaomi is positioning the Mi Pad 5 and Mi Pad 5 Pro as affordable tablets for learning work and play. To a certain extent, they can suit creative people and replace a laptop. In many ways, the new items are similar, with the exception of the hardware platform, battery capacity, charging speed and cameras. 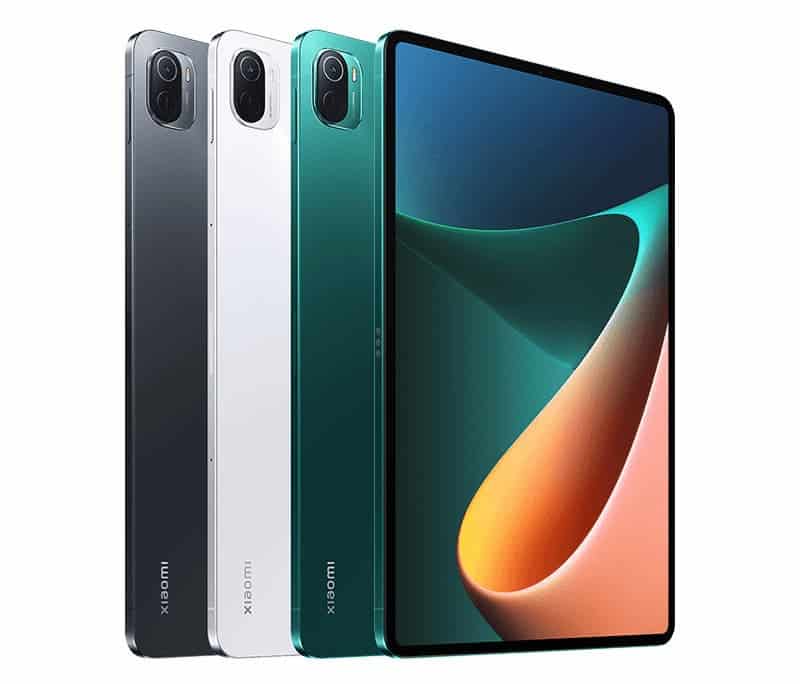 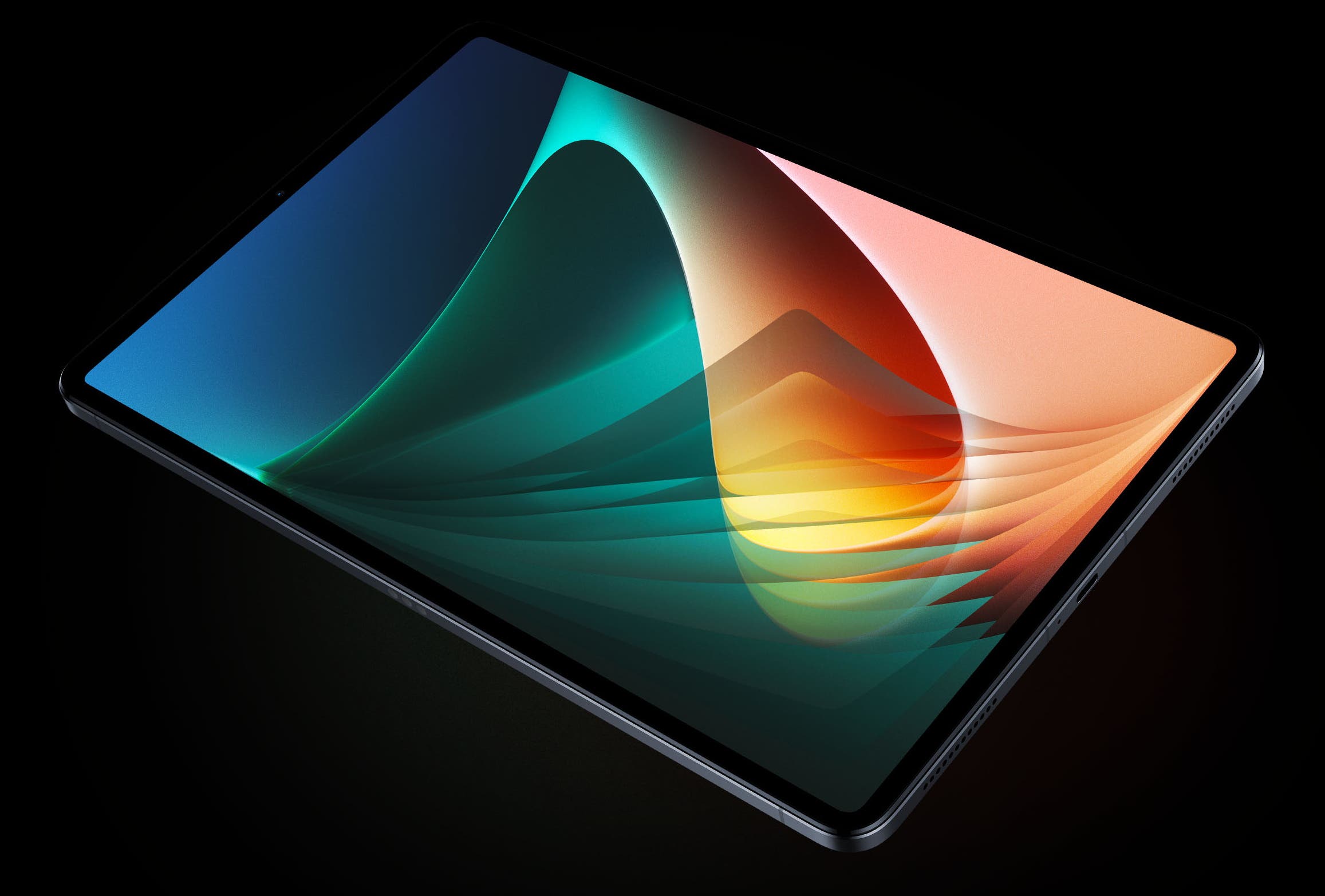 Regarding the Pro version, in terms of performance, the Xiaomi Mi Pad 5 Pro looks a little preferable. The choice fell on a system based on the Snapdragon 870 chip. The tablet has 6/8 GB of RAM, 128/256 GB of memory and an 8600 mAh battery. The lower capacity of the battery was compensated for by charging with a power of 67W. The main camera in Xiaomi Mi Pad 5 Pro is dual with 13 MP and 5 MP sensors, and for the 5G version, the company is generous with the installation of a 50 MP sensor as the main one on the backside. 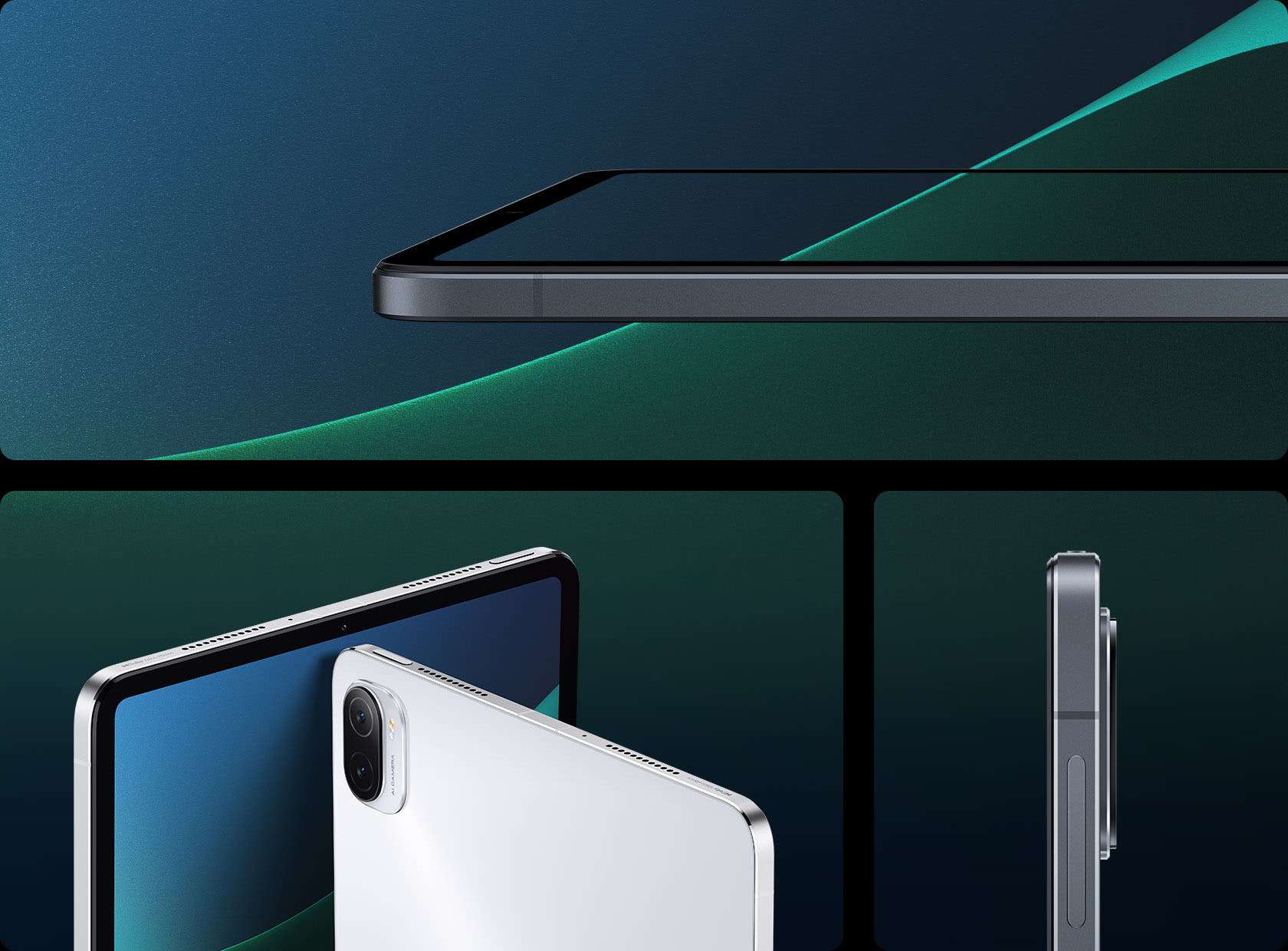 The keyboard case and stylus costs $ 61.5 and $ 54, respectively. These are available to order and will go on sale in China starting from August 16th. 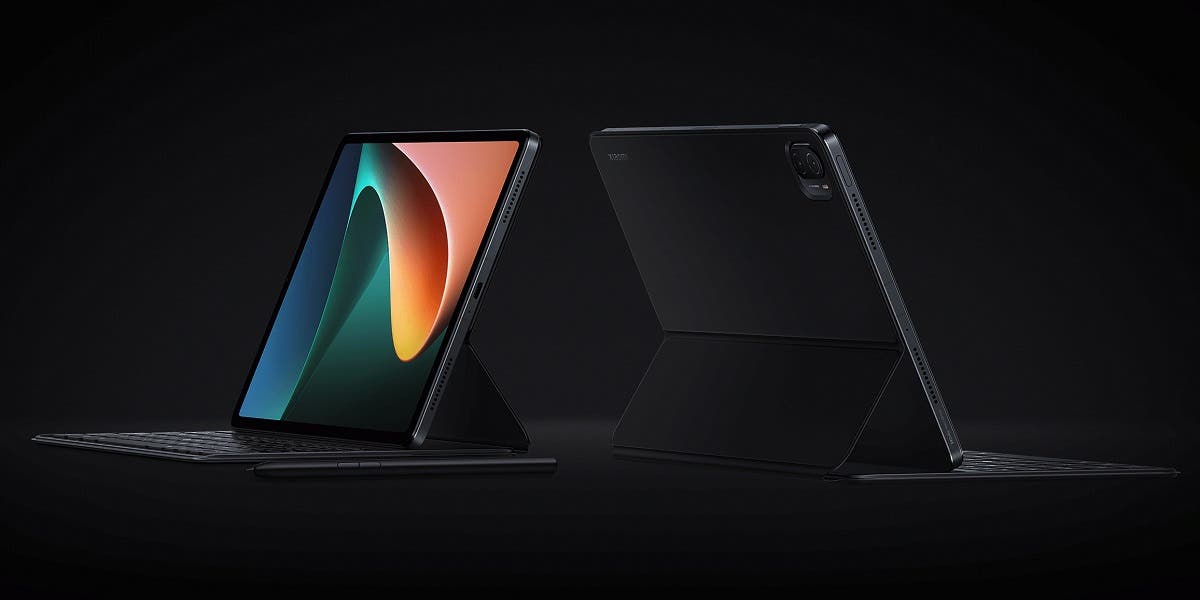