Internet sources report that the Chinese company Oppo, along with Realme, is preparing one of the first smartphones based on the latest MediaTek Dimensity 810 platform. We already know the technical specifications of the device.

The Dimensity 810 chip debuted just a few days ago. It contains eight cores (Arm Cortex-A55 and Arm Cortex-A76) with a maximum clock speed of 2.4 GHz, an Arm Mali-G57 MC2 graphics accelerator, and a 5G modem.

The new Oppo smartphone, according to reports, will be equipped with a 6.5-inch display with a refresh rate of 90 Hz. Durable Gorilla Glass will protect it from damage. The selfie camera will receive a 16-megapixel Samsung S5K3P9 sensor.

At the rear, there will be a triple camera with a 48-megapixel Samsung GM1 main module, a wide-angle unit based on an 8-megapixel Hynix Hi846 sensor and a 2-megapixel macro module.

The smartphone will have a rechargeable battery with a capacity of 5000 mAh with support for 18-watt charging. A side fingerprint scanner is also present.

The Oppo device will join the range of available devices, but the exact price has not yet been disclosed. 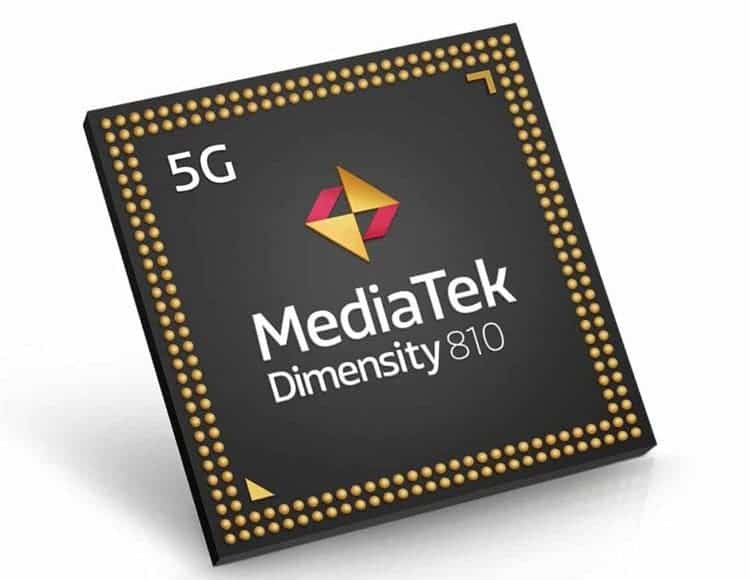 Earlier this month, Oppo has announced the latest version of the technology that allows the selfie camera module to be placed under the displays of smartphones without compromising the integrity of the screen. Unlike earlier variants using a lower pixel density display at the camera location; Oppo decided to take an alternative approach – using smaller pixels.

Thanks to this, the OLED panel retains image clarity, indistinguishable to the naked eye – 400 pixels per inch. According to Oppo, users “will see little or no difference between the sub-camera area and the rest of the screen during daily use; this will provide a significantly more immersive visual experience.”

The company showed off an image of a prototype smartphone. Additionally, Oppo presented a sample photo taken with the sub-screen camera. But, we can see image defects even in a specially selected photos.

However, in the latest ZTE Axon 30, the sub-screen camera technology has already been improved; and the display provides a screen resolution equal to Oppo’s solution of 400 dpi. In addition, the new Axon uses a better quality camera module than the previous version.

Oppo has been working on sub-display cameras for several years; the first prototype of the corresponding smartphone was demonstrated back at the MWC Shanghai in 2019. Now it remains to wait for the moment when the company will finally be able to integrate the technology into a commercial device. So far, the company has not even demonstrated a working prototype of the smartphone.