Despite all attempts by manufacturers to include the front-facing camera into the display or to reduce it to the lowest possible size, there are many who believe that all these cutouts and holes greatly spoil the appearance of the device. The solution was the desire to abandon holes and notches but at the same time not sacrificing the capabilities of the selfie camera. The efforts of a number of companies are aimed at producing devices with cameras embedded under the display.

ZTE has already shown its two devices with sub-screen cameras; and on August 10, the Xiaomi Mi Mix 4 will premiere; which also shines with a camera under the display. Oppo is also striving to release a smartphone with a sub-screen camera; which two years ago simultaneously with Xiaomi showed its prototype of such a solution. 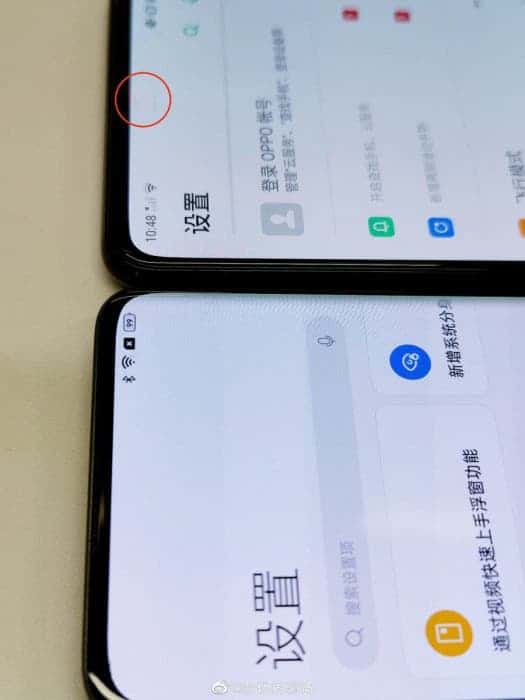 How far Oppo has gone in its quest to launch a smartphone with a camera under the display is not known for certain. All we can do today is to look at the “live” photos of two Oppo smartphones; which have a sub-screen camera. In one of the devices, the camera appears below the screen while in the second model, it is completely invisible. 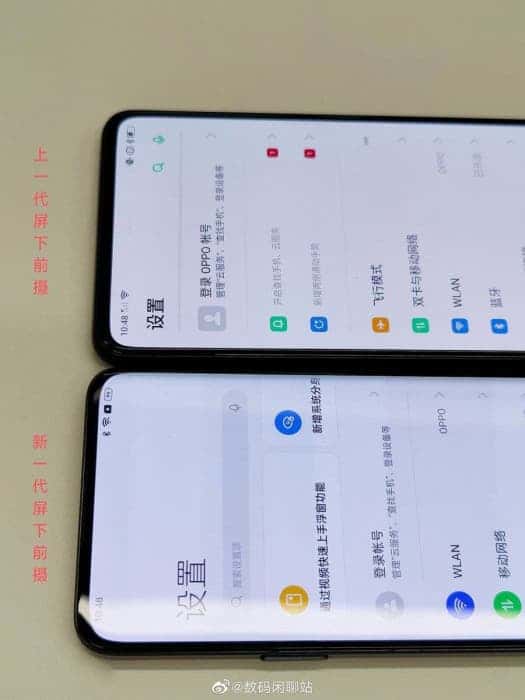 Most likely, the company is looking for a compromise between making the camera as invisible as possible and the ability to create high-quality photos. Unfortunately, there are no specifics as to how soon the company may release a smartphone with a sub-screen camera. One can only guess that Oppo will not want to lag behind Xiaomi and may show its solution soon enough. 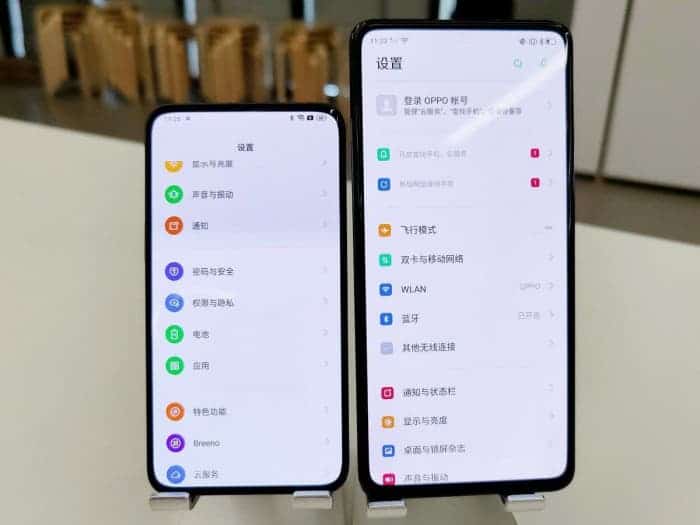 The Chinese company Oppo, as promised, has recently shared information about new developments designed to make the process of fast charging smartphones more efficient and safer.

Advanced hardware solutions and intelligent software, Oppo says, allow the company’s batteries to retain 80% of their original capacity after 1,500 charge cycles. This exceeds the approved battery life requirements by 300%.

Oppo has developed a new battery structure, which involves placing two components in one case, separated by a special polymer. Moreover, such components function independently of each other.

A special microchip monitors the battery status. Tracking abnormal voltages, the system issues warnings about the need to check or replace the battery. At the same time, smart charging technology ensures optimal parameters for different types of batteries and different chargers.

Putting all the new solutions into practice means a 20% increase in 65-watt charging speed. As a result, a 4500 mAh battery can be fully charged in just half an hour.

Next WhatsApp messenger now has the ability to send disappearing images