Last week, Xiaomi CEO Lei Jun officially released the company’s true full-screen mobile phone dubbed the Xiaomi MIX 4. Today, it went on sale. The lowest configuration version costs 4,999 yuan ($772) whereas the highest model comes at 6,299 yuan ($972). Not surprisingly, it was sold out, and it took only 1 second. 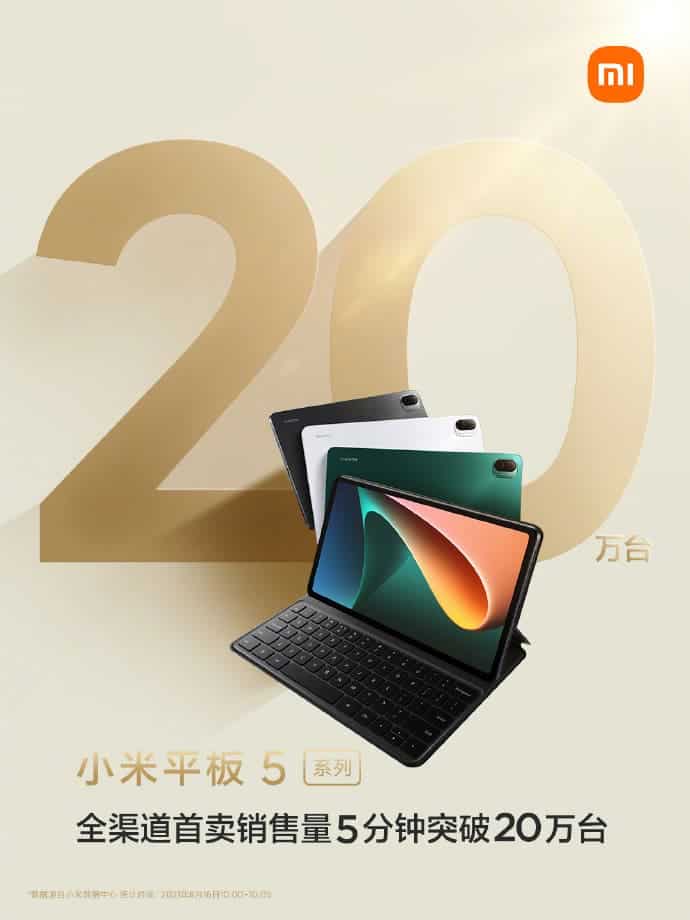 The Xiaomi MIX 4 sports a Snapdragon 888 Plus processor. And though it debuted this chip, it is not the biggest highlight of the phone. We mean the MIX series has been always known for its innovations and full-screen design. And this new generation model took it to the new level. Our protagonist is using a CUP technology (it stands for Camera Under Panel), which allows to hide a 20-megapixel front shooter under the screen. Also, it continues using an integrated ceramic body. 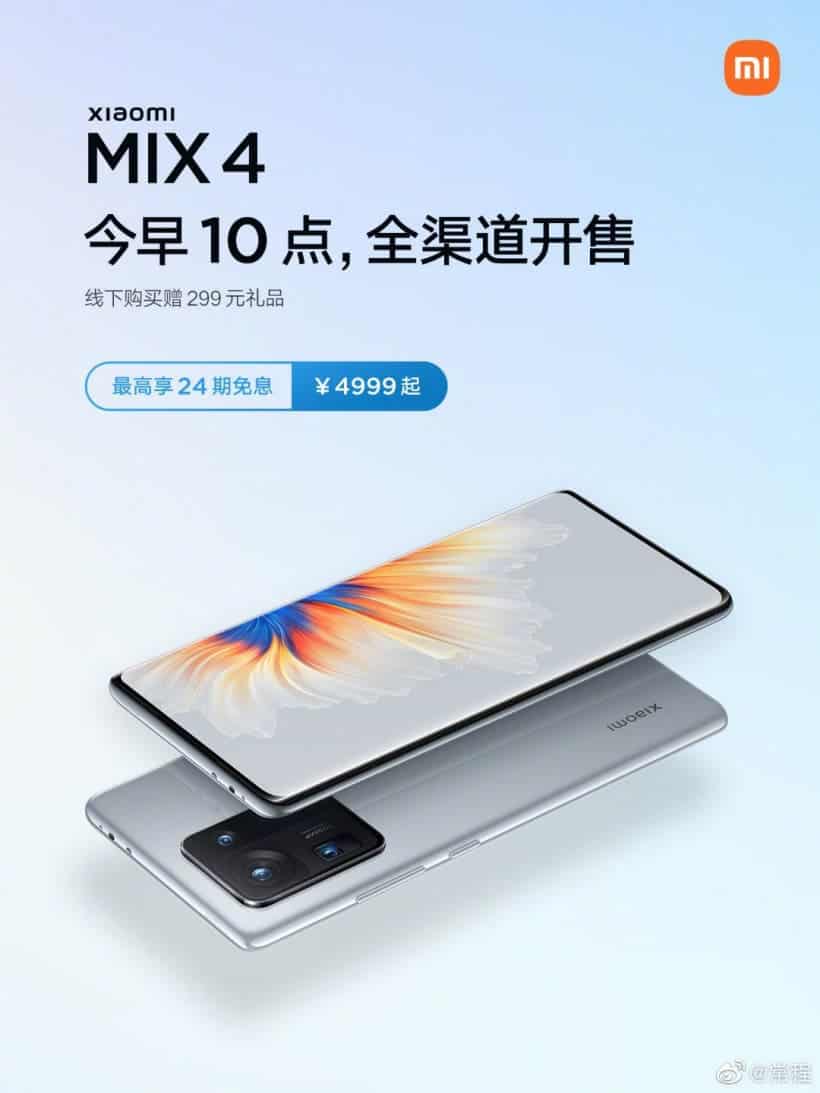 Apart from this, the Xiaomi MIX 4 uses a 6.67-inch AMOLED slightly curved flexible screen. This is a top-level display supporting a 10bit primary color screen, TrueTone display and Dolby Vision. On the top, it is covered with a Gorilla Glass. Moreover, this screen can automatically adjust the screen’s cooling and heating according to the ambient color temperature.

As said, we are dealing with Xiaomi’s first under-screen camera smartphone. The 20MP camera works with an AI image enhancement algorithm to optimize the selfie effect. The phone is available in three colors of ceramic white, ceramic black and shadow blue / gray. 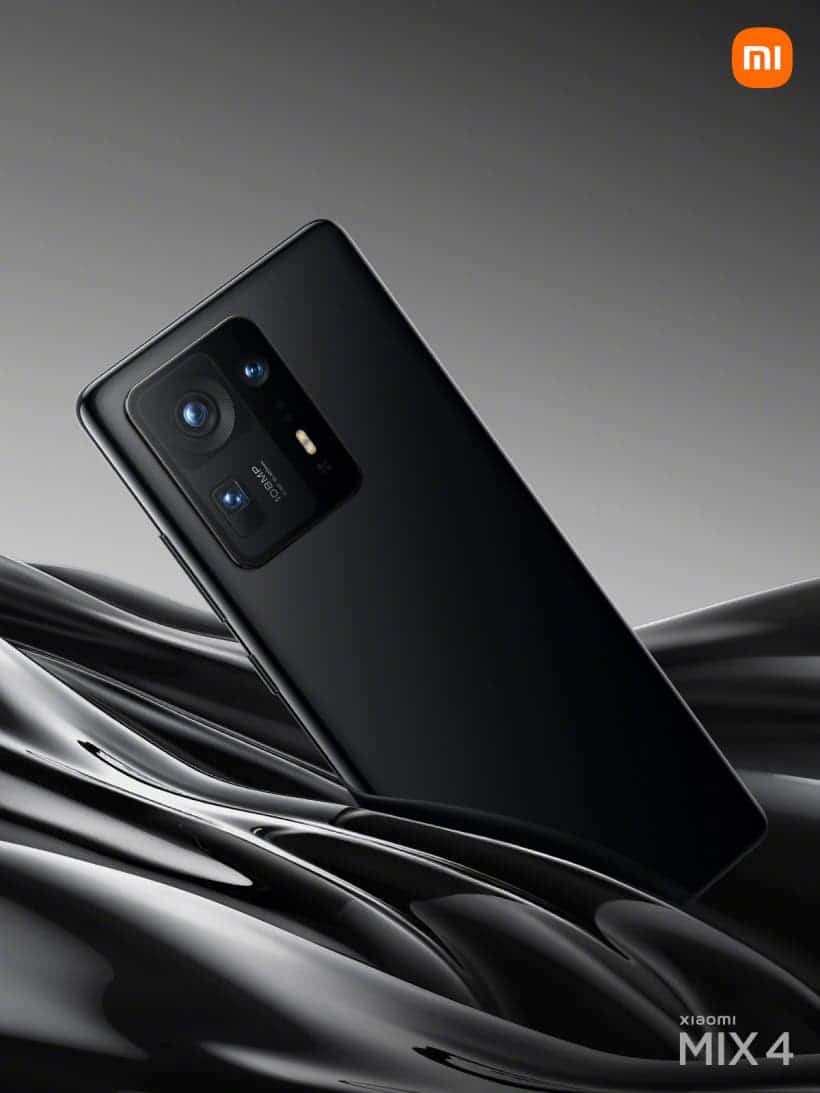 Under the hood, we can also find a built-in 4500mAh battery, which supports 120W wired charging and 50W wireless charging. It can be fully charged in 15 minutes. The phone uses the latest large-area graphene temperature plate. Plus, due to the new MIUI balance mode, the phone reduces the temperature rise during charging.

As for the camera, the Xiaomi MIX 4 features a triple-camera on the back. It consists of a 100-megapixel main camera, a 50X periscope telephoto lens and a 120-degree free-form surface ultra-wide angle lens.

Next MIUI 12.5 Enhanced Version Will Complete Updating Process By August 27