The feature-laden Pixel Buds A-Series offers real-time translation for more than a whopping 40 languages. Moreover, it adopts Adaptive Sound technology for a superior listening experience and packs custom-designed 12mm dynamic drivers. On top of that, the Pixel Buds A-Series can deliver a playback time of up to five hours per charge. In terms of design, the earbuds are compact and have an in-ear form factor to minimize passive noise. 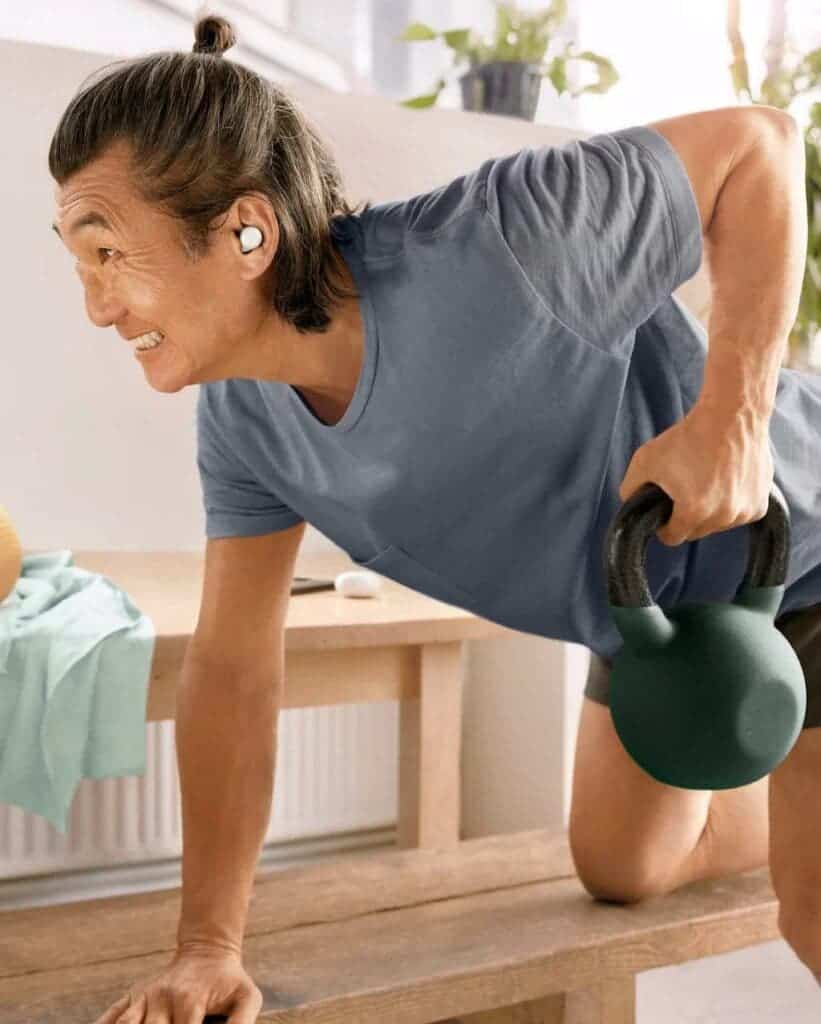 Furthermore, the Pixel Buds A-Series are rated IPX4 for sweat and water resistance. Google has introduced the Google Pixel Buds A-Series in the Indian market in a single color version called, Clearly White. The charging case comes in a matching color. The charging case transforms into a carry case. The dimensions of a single earbud are 20.57×29.21×17.53mm, and it weighs 5.1 grams. 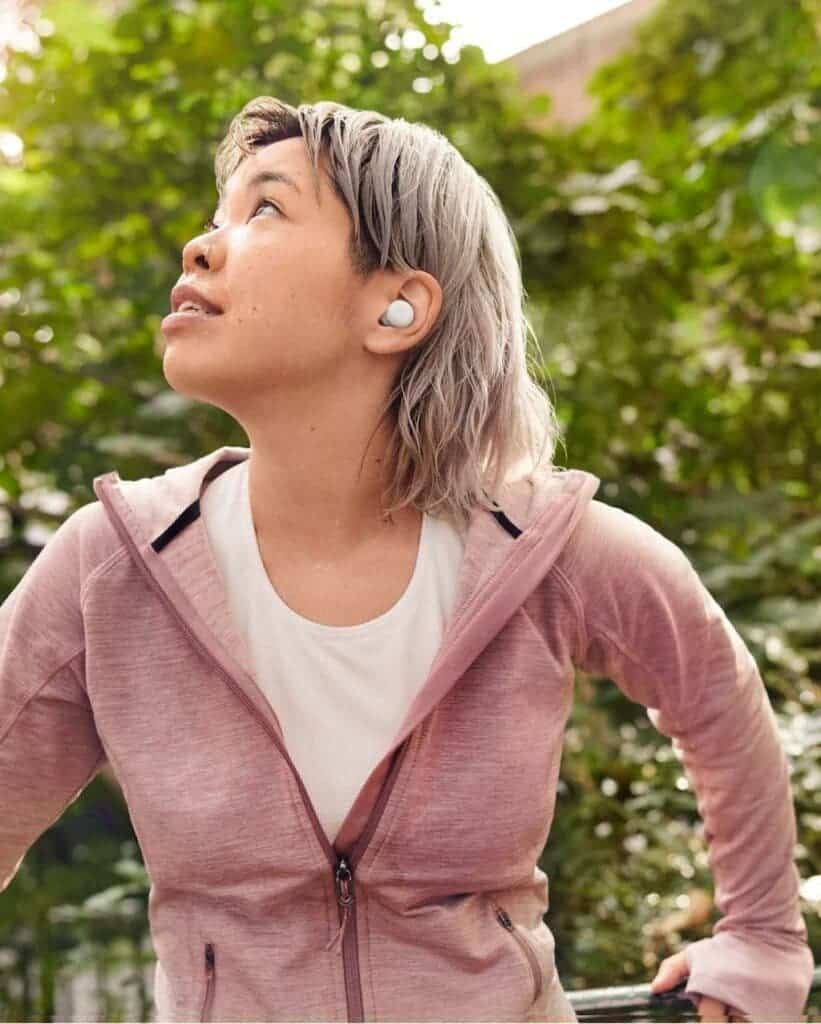 As far as connectivity is concerned, the Google Pixel Buds A-Series features Bluetooth 5.0. You get a playtime of five hours on just a single charge. You can get 24 hours of playtime with the charging case. The earbuds deliver a playback time of three hours with 15 minutes of charging. On the downside, the Pixel Buds A-Series does not support wireless charging. This could be Google’s way to cut costs, according to a report from News18.

The Google Pixel Buds A-Series comes with beam-forming microphones that minimize outside noise at the time of calls. Aside from that, it features Google Assistant. You can summon the virtual assistant simply by saying, “Hey Google.” As mentioned earlier, you can translate more than 40 languages including Tamil, Hindi, and Bengali. Moreover, you need to connect to a device running Android 6.0 OS or higher to avail of the real-time translation feature. 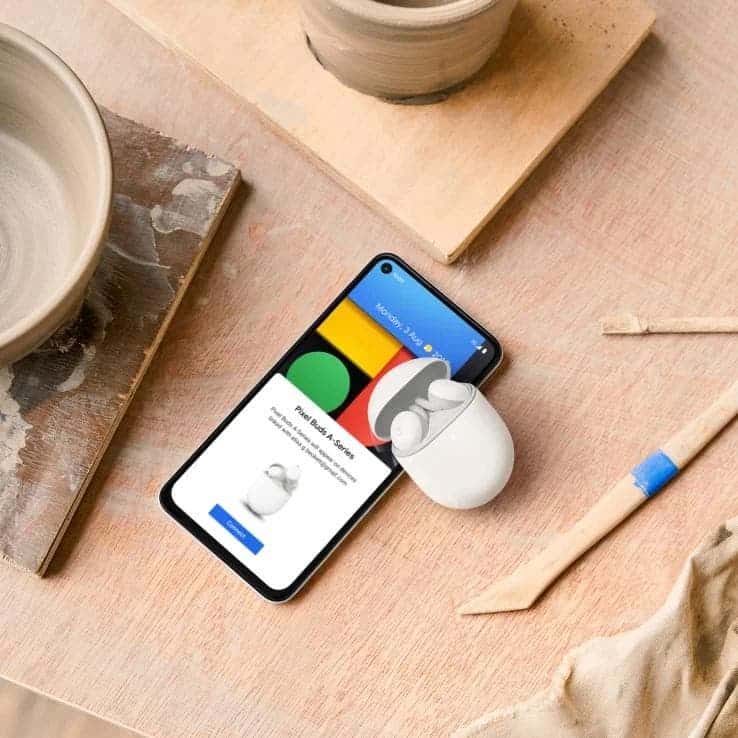 The Adaptive Sound feature of the Buds A-Series dynamically adjusts the volume of the earbuds depending on the surroundings. The Google Pixel Buds A-Series will set you back INR 9,999 (about $134) in India. They will go up for sale via Tata CLiQ, Reliance Digital, and Flipkart starting August 25. Interestingly, the earbuds were not listed on the official Google India online store at the time of writing.